Home » Without this vitamin, kiss your brain good bye 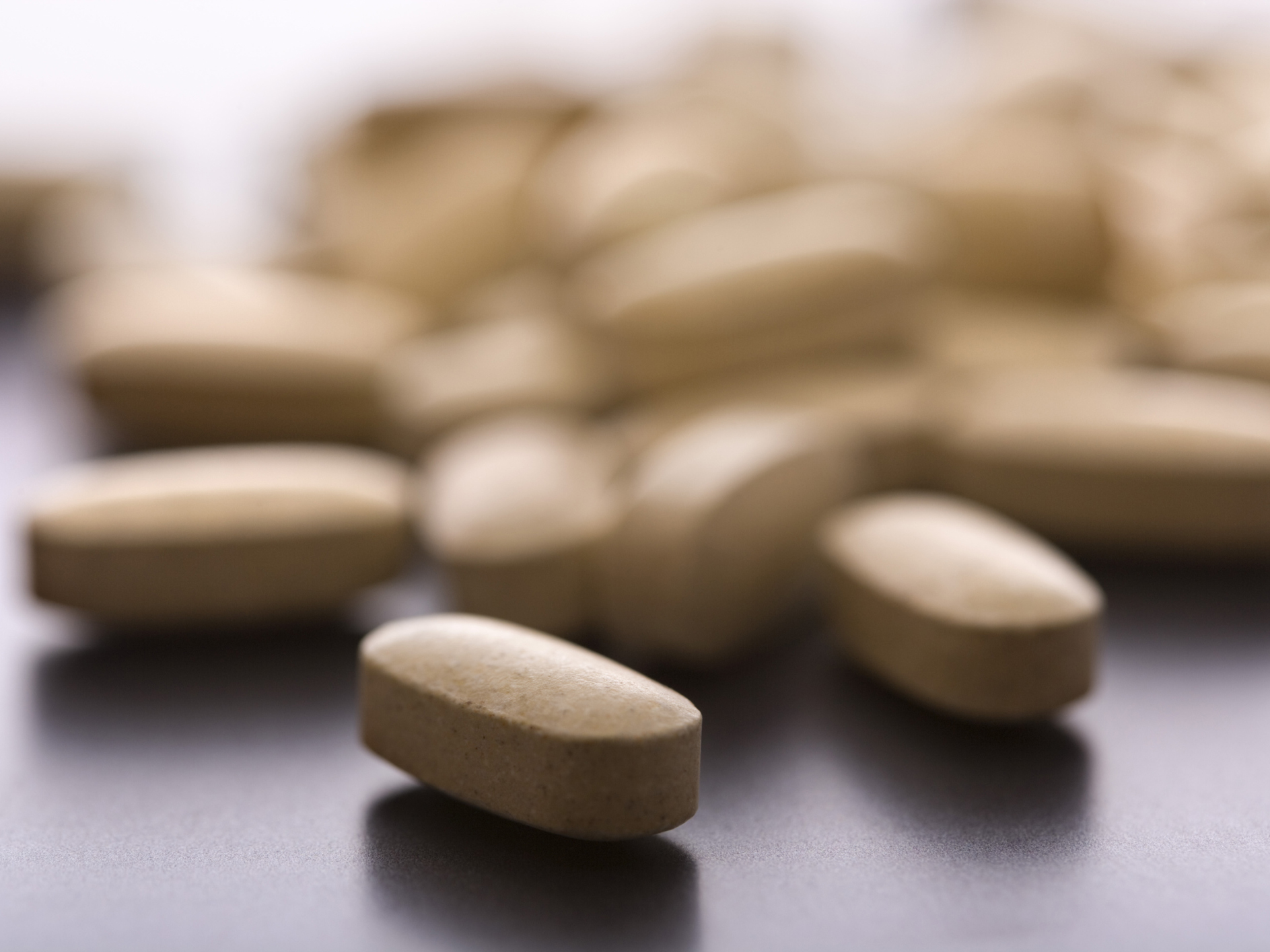 If you’re missing out on one of the most important B vitamins, brain damage may ensue. Alarmingly, researchers at Loyola University warn that it’s likely you don’t get enough.

And when you don’t get enough vitamin B1 (thiamine), you become vulnerable to a potentially fatal brain problem called Wernicke encephalopathy.

You might recognize the word “encephalopathy” as the one used to describe football players who get addled by too many concussions.

Similar symptoms can happen with a lack of vitamin B-1 including hallucinations, confusion, coma, uncoordinated muscle movement and vision difficulties like double vision and involuntary eye movements. If you don’t receive timely treatment, this problem can result in irreversible brain damage and can kill you, warn neurologists at Loyola University Medical Center.

In the U.S., most cases of Wernicke encephalopathy happen in alcoholics and people who are anorectic… but now autopsy studies show that the rate of North Americans with a deficiency of vitamin B-1 is as high as 2.8 percent among North Americans. It was once thought to only affect about 0.1 percent of the population.

As the condition progresses, Wernicke encephalopathy can lead to what is called Korsakoff syndrome (KS). KS causes severe memory loss and disables the ability to form new memories. Other KS symptoms include anxiety, apathy and confabulation (experiencing false memories that the brain creates to compensate for memory loss).

Wernicke encephalopathy represents a medical emergency that must be treated with intravenous thiamine or thiamine injection. The Loyola researchers note: “In the absence of treatment, deficiency can lead to irreversible brain damage and death with an estimated mortality of 20 percent.

Foods rich in thiamine include: fish, nuts, peas, asparagus and most kinds of beans.

Two foods I like that give you a lot of b-vitamins in general as well as thiamine are sunflower seeds and lentils.

Sunflower seeds are the richest plant source of B-1 that I know of. And Lentils have all the b-vitamins except vitamin b-12, which we get from meat. In fact you can get just about all the folate and thiamine you need for the day by eating just one cup of lentils.