Home » Women With Gluten Intolerance May Suffer From Depression 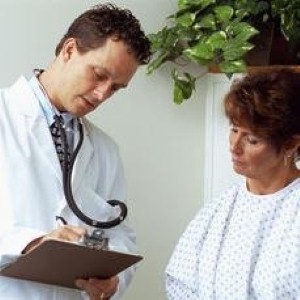 People with celiac diseases know that it can occasionally be difficult to find gluten-free meals to suit their dietary needs. According to researchers at Penn State, Syracuse University and Drexel University, these individuals may have another problem — depression.

Scientists found that women with this disorder are more likely to suffer from depression and disordered eating, even when they adhere to their diet. Celiac disease can produce a variety of symptoms including constipation, decreased appetite, diarrhea and vomiting.

While the researchers found most women with this disease who avoided gluten were more emotionally stable as a group, they exhibited higher rates of stress, depression and body-image issues than the general population.

According to study authors, these findings suggest that celiac patients need to be counseled on the range of physical and emotional difficulties they may encounter due to their condition.

“Going out to eat with friends or to a holiday potluck is a much different experience for these people because they have to be vigilant and monitor their diets,” said researcher Josh Smyth. “They may feel that they are a burden on a host or hostess. In many cases the only treatment option they are given is to manage their diets.”