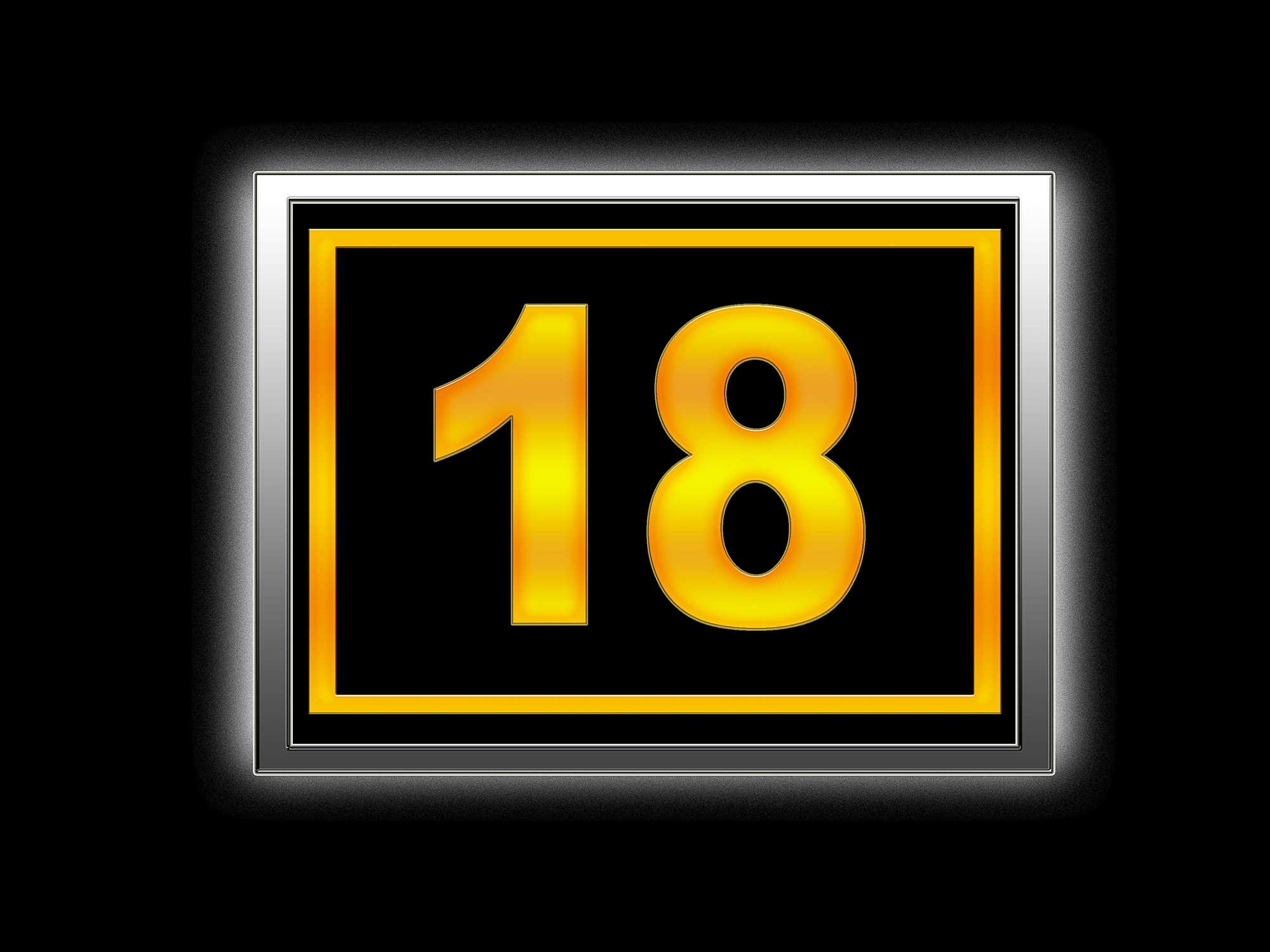 A recent meta-analysis from the Hebrew University of Jerusalem notes that sperm counts, or the concentration of sperm in ejaculate, among men have declined by a little more than 52 percent over the last four decades.

The study’s authors were careful to look only at research that did not involve men known to have infertility problems and that used the same sperm counting method. They also waffled on the reasons why the decline is happening. More on that later…

Altogether, the meta-analysis looked at 185 studies that involved nearly 43,000 men from western countries (including Australia, Europe, North America, and New Zealand) or from elsewhere. The authors reported the following findings:

According to Richard Sharpe, professor at the University of Edinburgh and an expert in male reproductive health, researchers are still not certain what the reason is for the decline in sperm. Allan Pacey, professor of andrology at the University of Sheffield, said “We have got very little epidemiological evidence to say what might be causing it [the decline in sperm concentration], so we are still scratching our heads a little bit in my view.”

However, the reviewers also stated the following:

While the current study is not designed to provide direct information on the causes of the observed declines, sperm count has been plausibly associated with multiple environmental and lifestyle inﬂuences, both prenatally and in adult life. In particular, endocrine disruption from chemical exposures or maternal smoking during critical windows of male reproductive development may play a role in prenatal life, while lifestyle changes and exposure to pesticides may play a role in adult life. Thus, a decline in sperm count might be considered as a ‘canary in the coal mine’ for male health across the lifespan. Our report of a continuing and robust decline should, therefore, trigger research into its causes, aiming for prevention.

Why sperm counts are declining

The reviewers did point out that endocrine disruptors and pesticide exposure “may play a role” in sperm count declines. Although they did not enthusiastically point the finger in that direction, it is a positive nod. After all, there are numerous studies that have provided significant proof that environmental toxins, including pesticides used on food crops, are having a significant impact on sperm health as well as testosterone levels and sexual problems in men.

For example, a 2014 article in Frontiers in Public Health pointed out that the banned substance polychlorinated biphenyls (PBCs) can interfere with the production and development of sperm. Another study found that BPA (bisphenol A), a substance found in many plastics, can cause sperm DNA damage. Various studies have identified phthalates (another common plastic component) and their metabolites as disrupting sperm production, quality, concentration, and motility.

Other damage to males from environmental pollutants

In a report from the Endocrine Society, experts warned that exposure to high levels of phthalates, which are found in personal care products and plastics, can reduce testosterone levels. In particular, the authors noted that reduced T levels were associated with increased exposure to phthalates in several populations, including boys, ages 6 to 12, and men, ages 40 to 60. Disrupted testosterone in young males can have a negative impact on their reproductive development, while low T in later years can affect libido, energy, cognitive function, sexual performance, and bone health and contribute to the formation of man boobs.

Environmental toxins also appear to have an impact on prostate cancer. In a 2017 study from Spain, researchers noted that endocrine disruptors “exert their effect at very low doses and act insidiously over the years,” and that “an inadequate diet and contact with certain toxic agents predisposes to the disease.” A Belgian study appearing in the Journal of Environmental and Public Health pointed out that the incidence and prevalence of diseases associated with exposure to endocrine-disrupting substances, including prostate cancer, have increased over the last 50 years.

How to avoid BPA and other endocrine disruptors