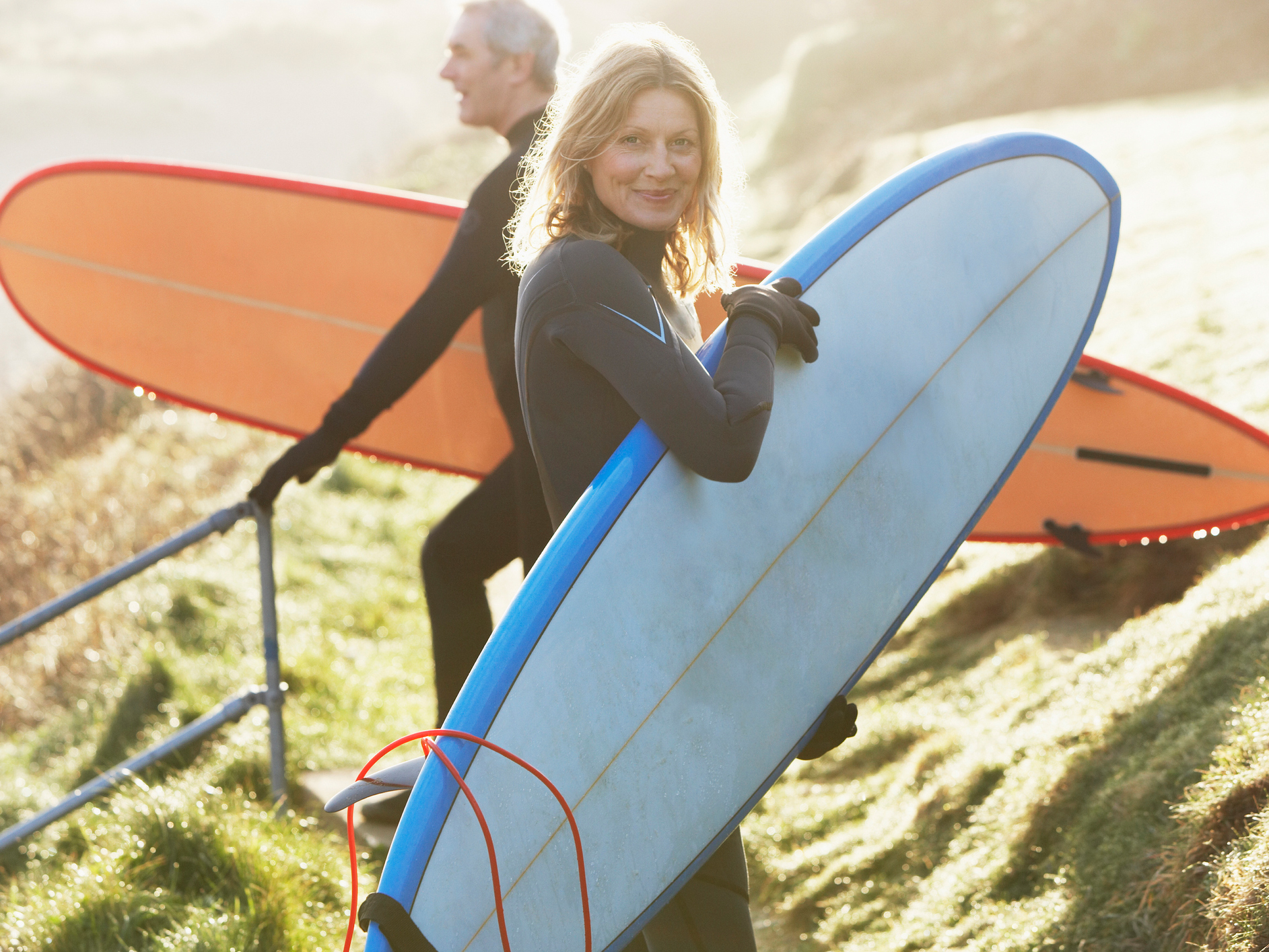 Have you been here?

It’s 2 p.m., and lunch hour is long gone. You’ve got a stack of work to complete, and you just can’t focus. A nap is sounding really good.

Or, have you ever felt that “hangry” feeling and cured it with a chocolate bar? My bar of choice has always been Snickers. It seemed to me that it helped elevate my mood, and get me through to dinner.

Now, I’m wondering how much of that was real, and how much was influenced by those clever Snickers ads. Like the one where a football player looks (and plays!) just like Betty White until he takes a bite of a Snickers. Then, he’s himself again.

There’s no doubt that the media has fed us the idea that a dose of sugar is good for our mood, and a great way to be more productive.

Turns out, they were lying.

Research now tells us that the “sugar rush” we all seek is a myth.

Sugar is actually a “downer”

Researchers from Germany and England recently exposed the truth about what sugar actually does to your mood and your ability to perform.

The belief in the idea of the “sugar rush” has become a part of popular culture. People all over the world reach for that can of sugary cola midday to keep them going a few more hours.

Concerned with whether there was any truth to this, especially in light of the diabetes and obesity epidemics worldwide, the scientists decided to take a closer look.

They reviewed 31 studies on the short-term effects of sugar consumption on our bodies and our brains. In total, the studies looked at a pool of almost 1300 adults.

The study examined differences in alertness, depression, calmness, fatigue, confusion, tension and anger after consuming sugar. It also looked at the effects after different lengths of time, ranging from 30 minutes to 60 minutes and more.

The results were clear: sugar does not make things better.

Specifically, the researchers found that people who consumed sugary foods felt more tired and less alert than those who had not. And sugar had no positive effect on the subjects’ mood.

Sugar addiction IS a thing

Yes, that can of cola or that cupcake will trigger the release of dopamine, the neurotransmitter that helps control our brain’s reward and pleasure centers. But instead of making you feel better after eating a sweet treat, the opposite occurs.

If you’re in the habit of using a sugar rush as a “feel-better” solution, know that what you’re really doing is making the dopamine receptors in your brain less and less sensitive. That means you’ll need ever-increasing amounts of sugar to get the same pleasure.

And remember that this pleasure does not translate into being more alert, less depressed, or more functional. In fact, the above study findings show that you will feel decidedly more tired and less alert within an hour of eating sugar.

Add to all this the fact that sugar is basically “heart attack food,” and you’ll want to steer clear of sweets and go for healthy alternatives.

Obesity, metabolic syndrome, and diabetes have become a worldwide epidemic. And it all starts with what we eat.

If you need a boost of energy between lunch and dinner, that candy bar won’t do the trick. But here are 5 healthy foods that will:


Editor’s note: Not only is sugar heart attack food, it’s cancer food… and now it’s believed that the amyloid plaques that form on the brain and lead to Alzheimer’s are tied to what happens to your body when it becomes insulin resistant — because of too much sugar! But sugar is just a player in a game controlled by your master hormone. Click here to understand how the insulin factor factors into optimal health!