Home » 6 things you should know about the ‘anti-aging’ hormone 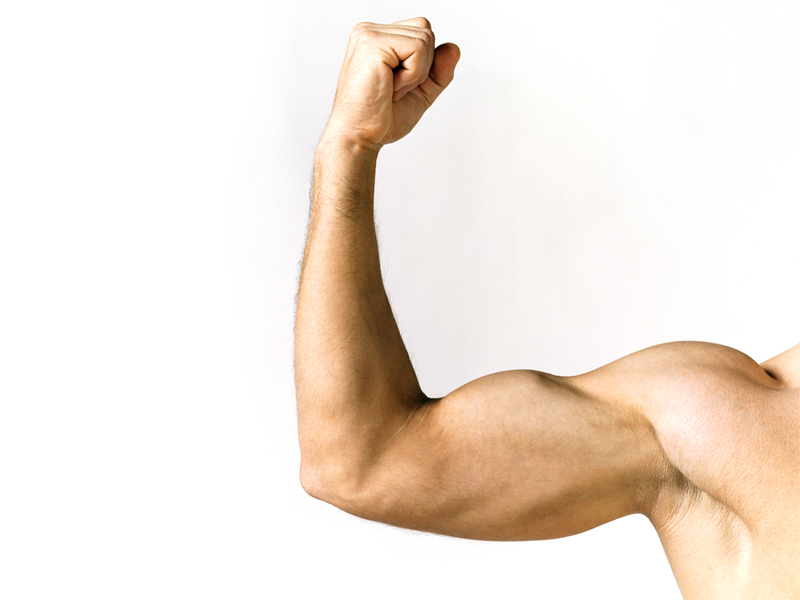 Human growth hormone (HGH) is popular as a performance-enhancing substance and for its anti-aging properties. But what do you really know about HGH?

What is human growth hormone?

HGH is a hormone and a protein produced in the pituitary gland. Although it has a role in maintaining healthy tissue overall, it is probably best known for assisting in increasing muscle mass and bone density and an ability to promote cell growth and regeneration by activating receptors to initiate the process. Human growth hormone also can boost libido, slow the progression of age-related degenerative diseases, and help support a sense of well-being.

Production of human growth hormone peaks during puberty and drops sharply when men and women are in their early twenties, with a subsequent progressive decline over each decade. The hormone has a relatively short life in another way as well: once it is secreted by the body, it remains active only for a few minutes, during which time the liver transforms it into growth factors. One of those growth factors is insulin-like growth factor-1 (IGF-1), which is strongly associated with muscle growth.

How much human growth hormone do men make?

Surprisingly, healthy females can produce about twice the amount of human growth hormone as their male counterparts, since they need it for child-bearing reasons. Healthy adult men usually boast slightly less than 5 nanograms per milliliter of the hormone present in their bloodstream. However, the range can be from 1 to 9 ng/mL.

Who is a candidate for human growth hormone supplementation?

Among adults, the only FDA approved use of HGH injections is for people who are truly deficient in the hormone. A deficiency can be determined by taking a simple blood test. Human growth hormone deficiency is not a common occurrence and is typically caused by an abnormally low functioning pituitary gland or a pituitary tumor. It also may be prescribed for short bowel syndrome or muscle wasting due to HIV/AIDS.

Symptoms of a HGH deficiency include an increase in body fat and weight, reduction in exercise capacity, decrease in lean body mass, decline in muscle strength and mass, unhealthy triglyceride and cholesterol levels, sleep problems, reduced bone density, decline in cardiac performance, and a poor sense of well-being.

Some healthcare providers believe HGH therapy is appropriate for men and women who display some of the symptoms of a deficiency, which also happen to be similar to those experienced by people as they age. Others, however, strongly encourage anyone who is considering HGH therapy to boost their levels by taking a natural approach.

How is HGH therapy given?

In the United States, HGH is available by prescription and is given by injection. Other forms of the hormone, such as tablets, capsules, or sprays, are not effective. Any oral form of the hormone is digested by the stomach before it can be absorbed. Products that claim they can mimic the effects of HGH are readily available on the internet and from illicit sources and should be avoided at all costs. Because prescription human growth hormone is expensive (ranging from $800 to $3,000 per month), many individuals are lured by the lower prices offered by these non-FDA approved sources.

What are the side effects and complications associated with taking HGH?

Anti-aging specialist Eric Braverman, MD, of Path Medical Center in New York City, states that “Complications [with HGH use] are very minimal.” The dangers of using human growth hormone depend on several factors, including whether you do so under the guidance of a knowledgeable professional and the source of the product. Men who are treated by an expert who uses FDA approved hormones and monitors patients’ are less likely to experience problems than men who use illicit HGH and/or take doses higher than those recommended.

That said, side effects and complications for anyone using HGH may include spikes in blood sugar levels, fluid retention, nerve or muscle pain, carpal tunnel syndrome, tingling and numbness of the skin, high cholesterol, joint pain, and promotion of cancerous growths. Excessive levels of HGH in the body can result in acromegaly, characterized by accelerated growth of the feet, jawbone, brow, and hands.

The most common and safest ways to boost human growth hormone levels naturally include the following:

Before you decide to take human growth hormone injections, be sure you have all the facts and consider the potential consequences. The lifestyle adjustments that can boost HGH levels also can result in significant health improvements in other areas of your life, making it a complete win-win situation.