Home » How alternative cancer treatments work and where to find them 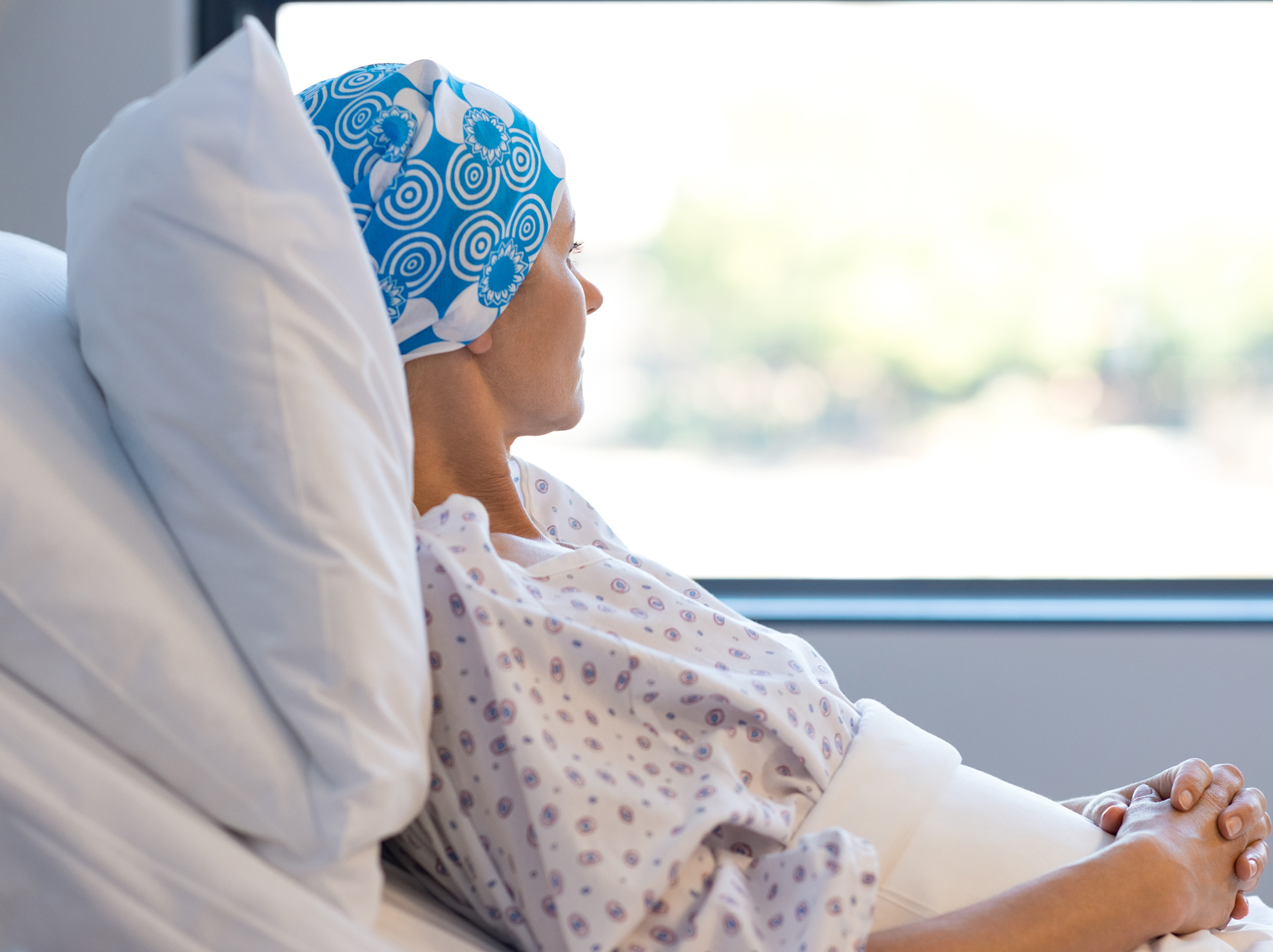 Last week, I wrote that there are cancer treatments “they,” the mainstream medical establishment, don’t want you to know about.

Many of the earliest pioneers that broke away from the pack were shut down, their careers and life’s work ruined… at least here in the U.S.

Fortunately, for those wanting to escape the cut, burn, poison protocols, you can find non-toxic cancer treatment techniques — like the work of Dr. Max Gerson which continues in Mexico — being successfully used in clinics around the globe today. But in the U.S.? Maybe a handful.

If you’ve made a decision to seek alternative cancer treatments, or just want to be aware of your options, here’s what you should know…

As you now know, the treatment of cancer outside of the mainstream will look very different than what you’ll get from a U.S.-trained oncologist…

For starters, because cancerous cells grow out of control only when your innate healing ability weakens and your tumor suppression functions fail, non-toxic cancer treatments follow a few general rules aimed at optimizing the immune system to ultimately heal the body from cancer:

Certain key treatments (beyond nutrient-rich foods and cleansing) are provided in clinics, including…

Whole-body hyperthermia: raises your body temperature to 105 degrees for several hours at a time in order to kill cancer cells.

Oxygen (ozone IV) treatments: Many U.S. cities and most European cities sanitize their drinking water by bubbling ozone through it, which kills the bacteria, viruses, fungal spores and parasites. In fact, more than 40 full-scale municipal ozone facilities are installed each year in Western Europe; France alone has more than 700 water treatment plants using ozone.  When ozone comes in contact with organic material, it breaks down into singlet oxygen and oxidizes (“burns up”) the microbes, dying cells, waste products, and also cancerous cells. Normal body cells are protected from the oxidizing effects of singlet oxygen by their own natural protective “antioxidant” coatings. Ozone interacts with tissue and blood when mixed with pure oxygen at approximately at 1:20 ratio. In this way, it does not disrupt blood constituents.

Topical ozone is effectively used in high concentrations to disinfect or clean out wounds; low concentrations seem to promote healing and skin growth. However, intravenous ozone therapy shows a profound effectiveness on systemic diseases, including cancer.  There are more than 3,000 references of clinical reports using ozone in the medical literature of Germany, Russia, Italy and Cuba; and 6,000 scientific reports of its use in the world-wide medical literature. There is an estimated 7,000 physicians in Europe using medical ozone effectively and no serious adverse effects reported—and Germany alone has 5,000+ physicians using medical ozone routinely where it has been the standard of care for over 50 years. Too bad that since 1976 the U.S. FDA labels ozone therapy “a toxic gas with no medical use.”

Insulin Potentiation Therapy (IPT) with low-dose chemotherapy: Cancer cells preferentially take up glucose, much like in a PET (positron emission tomography) scan. Administering insulin via an infusion causes cancer cells to preferentially take up glucose, and when anti-cancer medications (extremely low dose “chemotherapy”) are also infused, cancer cells get a much higher dose without giving the normal body cells the toxic side effects.

Antineoplastons by Dr. Stanislaw R. Burzynski is still available only at his Texas clinic as mentioned in my previous report.

Turkey tail mushroom (Trametes versicolor) boosts the immune system in cancer patients via stimulating natural killer (NK) cells, and is currently being studied in a phase II clinical trial in women with stage IV breast cancer who are also receiving chemotherapy. It is also being studied using it as additional therapy to radioactivity in breast cancer patients. I have a colleague who reported to me just this week of cancer reversal in his patient who was given 6,000 mg daily for 2 years, with MRI image proof that tumor is clearly shrinking.

Kelley-Gonzales Metabolic therapy as discussed in my previous report, consists of proteolytic enzymes and a strict nutrition and detoxification regimen. Dr. Kelly claimed to have eventually treated nearly 33,000 cancer patients and claimed he achieved nearly a 90% five-year survival rate in those who with no prior history of chemotherapy or radiation.  The key to the protocol is to consume 130 to 160 protease and proteolytic enzymes apart from meal time, thought to digest the cancer.

If you’re interested in finding alternative cancer treatments facilities, the web is a good place to start, but be cautious. I would recommend looking for lists at The Cancer Cure Foundation site and Cancer Research UK.

I’ve shared much information here, and actually wrote far over the 600-800 word mark my publisher usually prefers.  I’m sure a quick search here on the Easy Health Options site, will reveal even more of my older posts on fighting cancer, and those of my colleagues. But don’t forget, I’ve collected much of this information in a comprehensive guide book titled, Surviving Cancer.