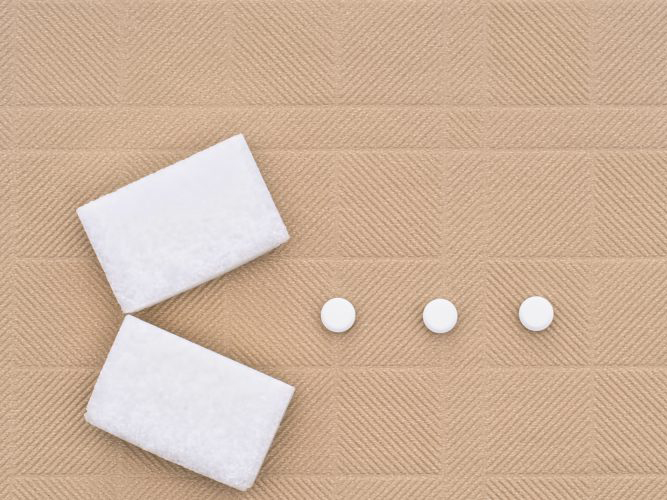 In October 2013 I wrote, “All artificial or synthetic sweeteners should display a skull and crossbones emblem on their packaging.” I also wrote about the addictive nature of sugar- and sugar substitute-laced junk foods, which studies have shown are as addictive as illicit drugs because they alter the same parts of the brain that are altered by those drugs.

There is a mountain of research on the extreme danger of synthetic sugars, and I believe that there is no way to have good health while consuming sugar at the same time. But the public has been duped into believing that consuming “sugar-free” processed foods containing synthetic sweeteners are “healthier choices.” They are not.

New studies continue to affirm this, but it takes time to break through the propaganda of the sugar and synthetic sweetener industries. A November study published by PLOS One found that:

I will go further and state that low-calorie sweetener use is not an effective means of weight control, nor does it contribute positively to health.

One of the most widely-used artificial sweeteners in the U.S. is aspartame.

Aspartame was discovered by GD Searle & Co. as a drug for peptic ulcers. It has been marketed and sold as NutraSweet, Equal, Spoonfuls, and Equal Measure. Aspartame in one of the above forms is found in many chewable vitamins, chewable pain relievers, and most sweet tasting products labeled “Sugar Free.”

The Food and Drug Administration approved the use of aspartame in 1981. It did so, according to analysis from the Center for Behavioral Medicine at Northeastern Ohio University, based on 100 percent industry-funded research that found – naturally — that aspartame was safe. On the other hand, 92 percent of independently-funded research identified numerous health risks associated with its use. Another study by Johns Hopkins determined that industry funding and study authors’ “financial conflicts” introduced bias into their flattering or benign findings on artificial sweeteners.

Aspartame is a known neurotoxin. In the body it breaks down into phenylalanine, aspartic acid and methanol. When methanol is heated above 86 degrees F, it converts into formaldehyde. The human body’s resting temperature is 98.6 degrees F.

The artificial sweeteners aspartame, sucralose (Splenda), acesulfame K and Advantame have all been linked to a host of chronic illness and disorders including tumors, inflammation, migraines and nervous system disorders.

Bottom line: Sugar and artificial sweeteners of all types are highly toxic chemicals. The only sugars you should consume are natural honey and Peruvian stevia. But be sure you are consuming natural stevia and not the synthetic “stevia” produced by Coca-Cola and Pepsico that is made from compounds taken from the stevia plant and combined with chemicals like acetone, methanol, ethanol, acetonitrile and isopropanol. 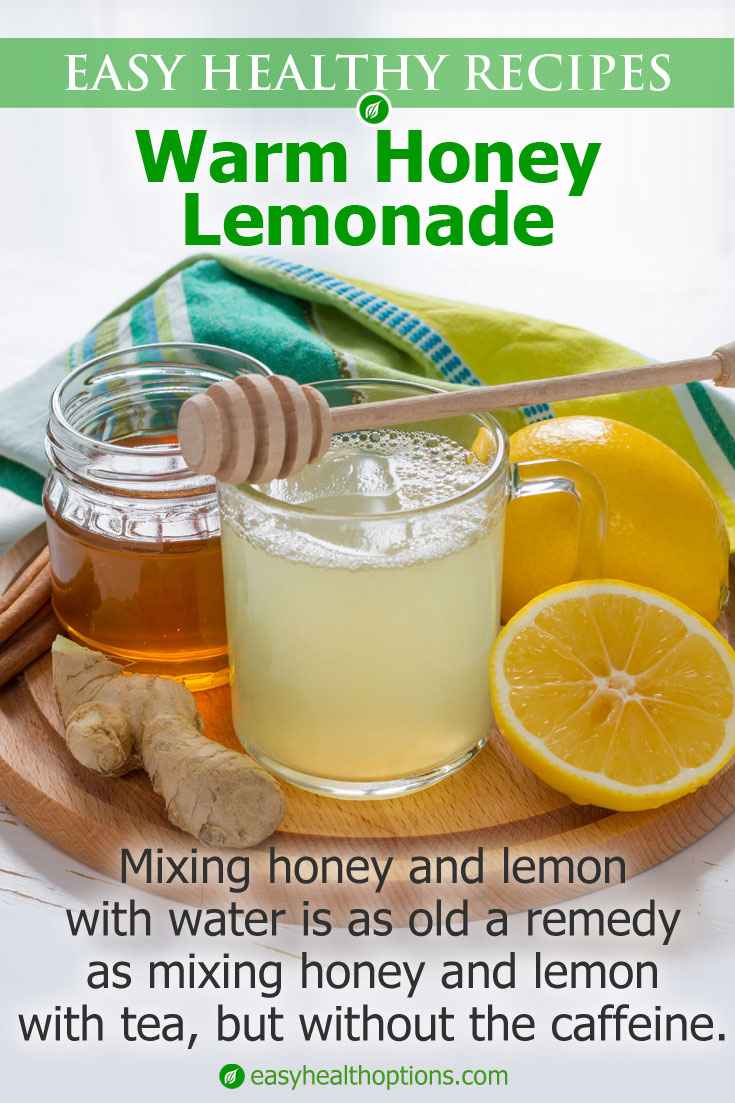 Another natural alternative sweetener that is good for your health is honey. I consider honey a superfood. It is the original sugar, and the original healer. It’s been used by the oldest system of medicine on earth, Ayurveda from India, for more than 5,000 years.

One of the reasons honey is so much better is because it’s a more complex sugar. This means for your body to break it down, it will have to expend much more energy. That means your body is left to deal with far fewer calories.

Honey also contains trace elements — minerals and vitamins — gathered by bees when travelling from plant to plant. Because honey is not processed, these nutrients can actually benefit you nutritionally.

The sticky, sweet stuff has been observed to reduce inflammation, swelling and pain; act as an effective debridement; when used with bandages is removed painlessly and safely which is beneficial to re-growing tissue; and produce rapid healing with minimal scarring.

In fact, in many cases honey has been shown to be superior to infected lesions that were not responding to standard antibiotic and antiseptic therapy. This shouldn’t be surprising as honey’s antimicrobial properties have been documented in the world’s oldest medical literatures, and is now being recognized in modern medical journals.

So do yourself a huge favor. Keep natural honey on hand to satisfy your sweet tooth and eliminate sugar and artificial sweeteners from your diet.