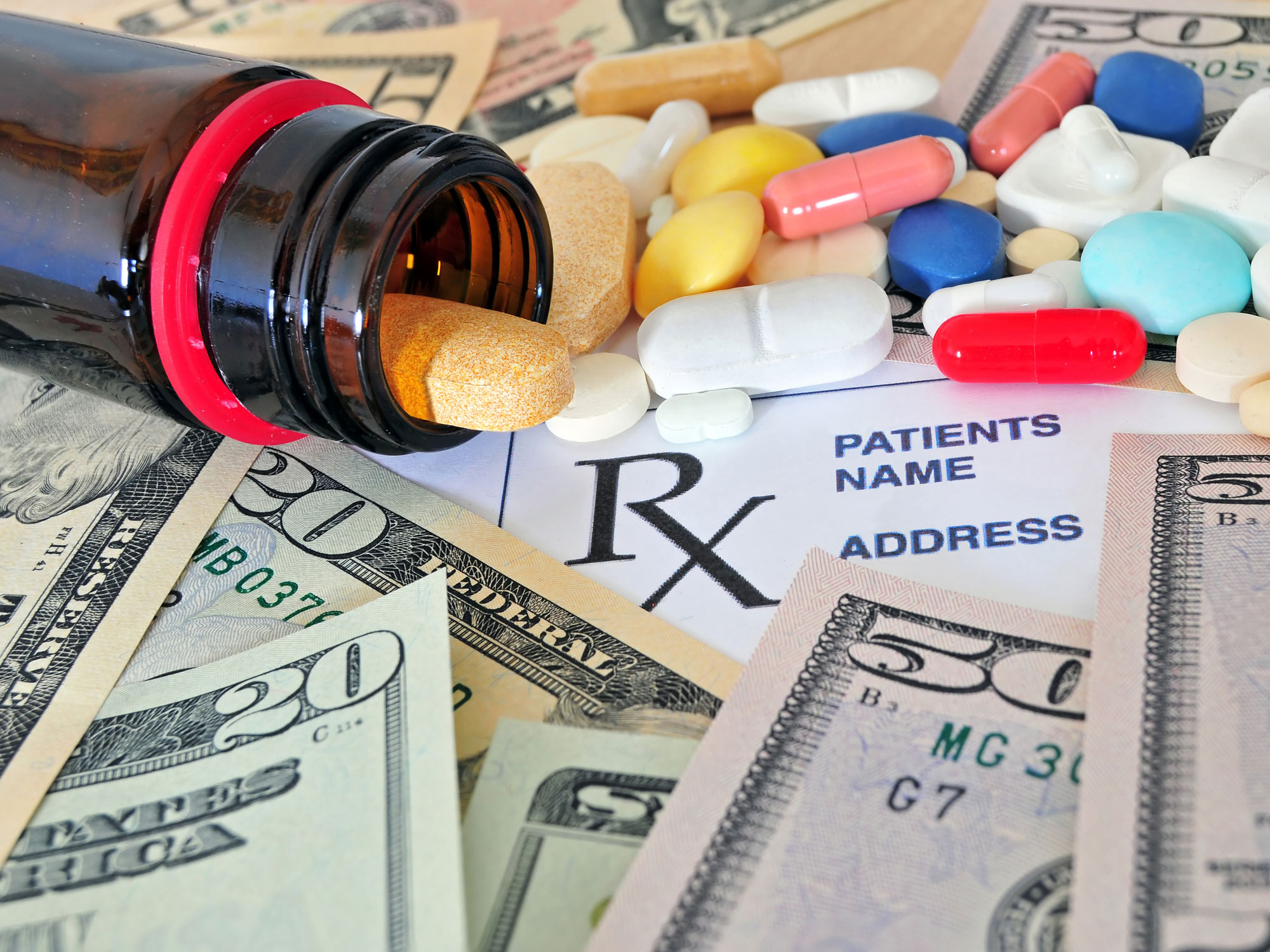 How many times have you read that natural herbal or plant cures are hokum?

How many times has mainstream medicine and the pharmaceutical industry scoffed at studies showing a natural cure was just as effective or more so than high-priced, side effect-ridden drugs?

Too many to count, right?

Well, I can’t speak for anyone else, but I was also suspect about their motives. And now they’re out in the open.

Big Pharma is on board with these natural remedies, as long as they can profit from them. And now they’ve figured out how…

Revered in Traditional Chinese Medicine (TCM), it is known that Indian snakeroot produces molecules with anticancer effect. However, producing those compounds outside the plant has not been possible.

So, pharmaceuticals companies’ only options have been to harvest large amounts of rare plants and seeds to extract their valuable substances. And this isn’t working for many reasons…

For starters, it’s led to environmental damage and mountains of chemical waste. In addition, these rare healing plants could go extinct — and then their potential to cure disease will be lost forever.

Fortunately, the UN adopted new regulations to protect biodiversity and raw materials in third world countries. These regulations will keep pharmaceuticals from using up potentially life-saving plants, like Indian snakeroot, the same way they used up their chemical libraries of bioactive substances over the past 20-30 years.

But because they’re scrambling for new drugs for new (and existing) diseases, and new profits, they’ve found another way to get what they need from these plants, and still play by the rules.

Researchers with Novo Nordisk Foundation Center for Biosustainability, as part of the MIAMI research project, want to map the so-called biosynthetic pathways of rare medicinal plants, like Indian snakeroot.

A biosynthetic pathway is a number of specific genes that code for enzymes, which synthesize a bio-molecule within the cell. Knowing the genetic “route” of the product makes it possible to move the genes into, for instance, baker’s yeast.

The goal is to insert the genes into yeast cells that will act as biological cell factories capable of producing large amounts of these specific therapeutic substances that can be turned into drugs.

From there they’ll be tested, branded and put out to market, and hopefully save lives and cure cancer.

Of course, you’ll probably still expect to pay a high price for their Traditional Chinese Medicine cure turned pharmaceutical, and Big Pharma still finds a way to rail against natural medicine to convince the masses that they’ve got to have a prescription to use them.