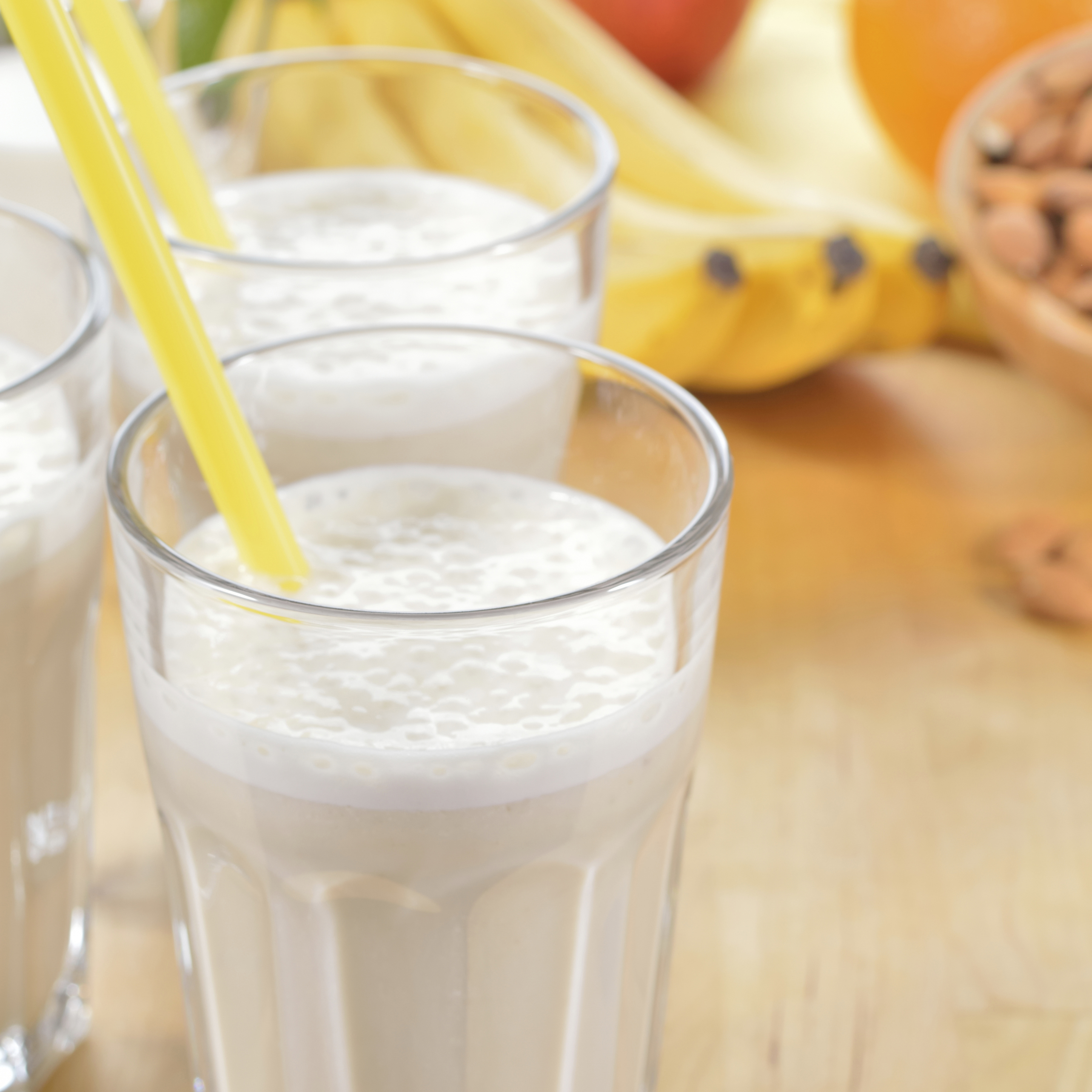 Spiking and plunging blood sugar levels can make your health plunge. But a study in Israel shows that there’s a beverage you can drink in the morning that eases these diabetic-style disasters.

An after-meal blood sugar surge is a huge danger for the 29 million Americans who suffer diabetes.

These blood sugar changes are associated with heart disease, Alzheimer’s disease, eye damage and cancer.  However, research at Tel Aviv University study shows that if you imbibe a whey protein drink at the start of breakfast (whey is the protein found in the watery portion of milk that has been separated from curds) these blood sugar spikes can be attenuated.

“What’s remarkable is that consuming whey protein before meals reduces the blood sugar spikes seen after meals. It also improves the body’s insulin response, putting it in the same range or even higher than that produced by novel anti-diabetic drugs,” says researcher Daniela Jakubowicz. “High milk intake has long been associated with lower risk for type 2 diabetes and cardiovascular disease, and milk whey protein increases the production of a gut hormone called glucagon-like peptide-1 (GLP-1) that stimulates insulin secretion. This, in turn, reduces the blood glucose rise after meals.”

The Israeli scientists studied 15 people who had diabetes and looked at the way in which a whey drink altered their response to a meal designed to increase blood sugar.

The study showed that that the whey reduced blood glucose levels by 28 percent during the three hours after a meal. By having the whey at the start of breakfast, insulin response went up by 105 percent and the release of GLP-1 increased by 141 percent.

“The early insulin response that usually is deficient in type-2 diabetes was significantly higher after whey protein than with placebo, and the whey protein preload significantly reduced the elevation of blood glucose after breakfast,” says Jakubowicz. “Whey protein could therefore represent a novel approach for enhancing glucose-lowering strategies in type 2 diabetes.”