Home » Burning the right fuel can make you one lean machine 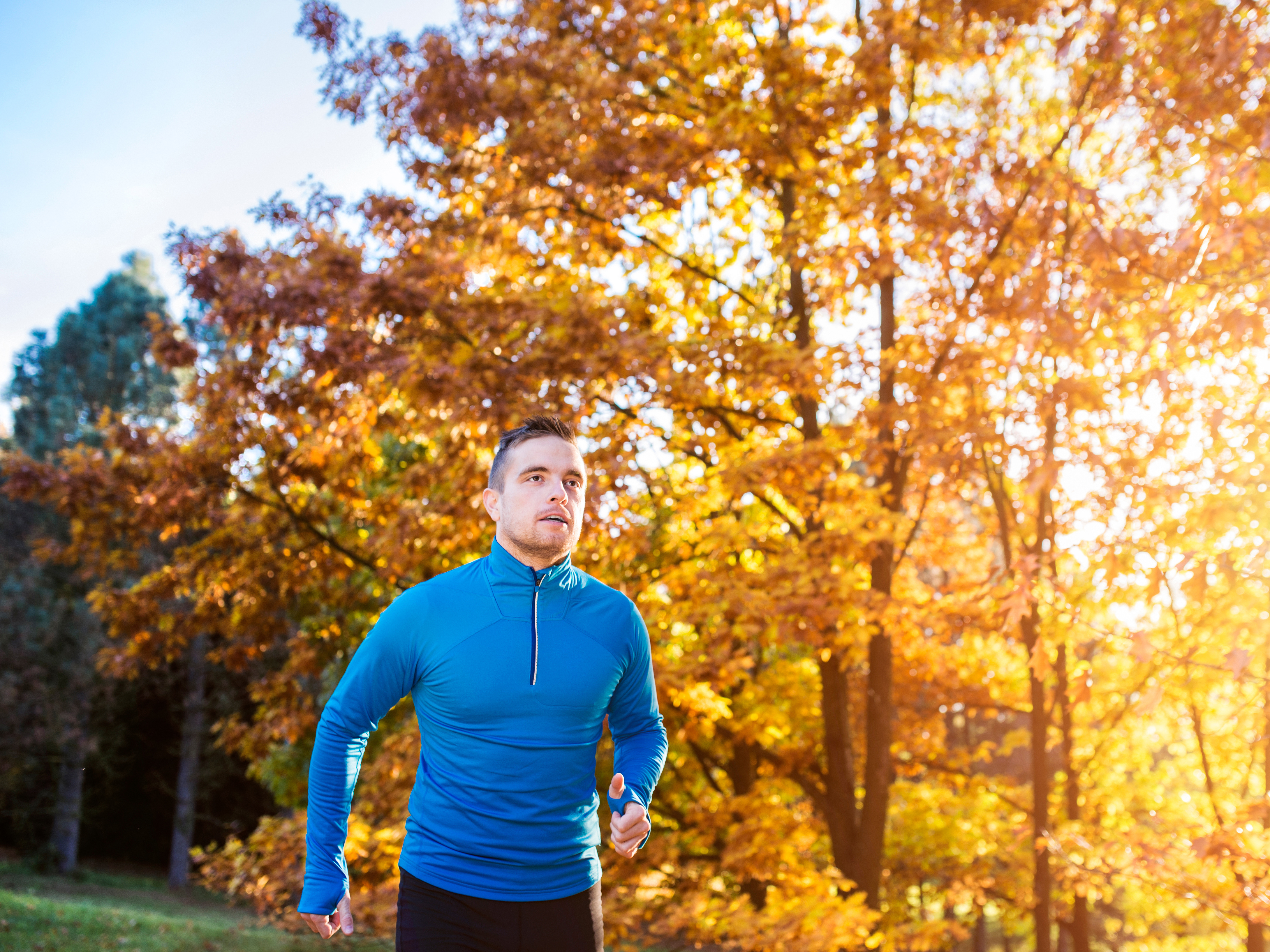 For 40 decades, dieticians have pushed a huge myth on the trusting American public — that the only way to lose weight and avoid diabetes and heart disease was to eat a low calorie, low-fat diet. The paleo philosophy of eating represents one of the biggest threats to this myth, which is why most modern diet “gurus” are against it.

Eating the way the ancients did means you base your meals around protein like grass-fed or wild caught meats and fish, eat fruits and vegetables, and skip the grains. So when it comes to counting calories and avoiding fat? Well, that 40 year old advice is dead wrong.

Skipping the grains and other carbohydrates — especially sugar — and eating a low-carb, paleo diet is a better way to lose weight. Time after time, studies [1] show that compared to a low-carb diet, a reduced calorie/low-fat diet doesn’t cut it.

But perhaps some of the most game-changing research into the effects of carbohydrates on diet and health comes from Jeff Volek, professor of human sciences at The Ohio State University.

Volek has been studying the effects of low-carb eating — and ketogenic diets specifically — for years, particularly in the context of obesity and diabetes. Ketogenic diets are those that reduce carbohydrates enough to allow the body to access its own fat stores as the primary source of fuel.

According to Professor Volek, the brain — which is a fuel-hungry organ — signals to the body when it’s running low. You and I know that as our hunger cue. And in the typical American diet, the most readily available fuel source is glucose—abundantly available from grains, starches and processed fast foods. This fast-sugar fix satisfies the brain, but also puts the body in a metabolic state, ripe for obesity and diabetes.

But lowering carbs and increasing fat intake leads to the conversion of fat already in your body into ketones, molecules that can be used by cells throughout the body, especially the brain, as an alternative ‘fuel’ source to glucose.

In other words, omitting carbs switches your body from a glucose-burning engine to a fat-burning one. So just by eating a low-carb or ketogenic-like diet, you can burn fat just by eating the right way. But when you add exercise to the mix, things get really interesting.

Professor Volek lead research [2] involving elite endurance athletes, comparing a group who ate the traditional high-carb diet that athletes are encouraged to consume prior to competition, against a group of low-carb eaters. And the results were pretty amazing.

The low-carb athletes burned more than twice as much fat as the other athletes during maximum exertion and prolonged exercise. In fact, it was the highest fat-burning rates under these conditions ever seen by researchers.

“These low-carb athletes were spectacular fat burners,” said lead researcher Jeff Volek, professor of human sciences at the Ohio State University. “Their peak fat burning and the amount of fat burned while running for three hours on a treadmill was dramatically higher than what the high-carb athletes were able to burn.

“This represents a real paradigm shift in sports nutrition, and I don’t use that term lightly,” he said. “Maybe we’ve got it all backwards and we need to re-examine everything we’ve been telling athletes for the last 40 years about loading up on carbs. Clearly it’s not as straightforward as we used to think.”

Fat is not a monster

So it seems pretty obvious that there are ample benefits to be gained from eating a low-carb diet. But did you notice the other half of the equation? Those athletes who burned substantially more fat were also consuming almost three times the fat as the other athletes. Doesn’t that just blow the old low-fat myth right out of the water?

Would you like to attain your best health ever without extreme diets, dangerous pills or brutal workouts? Click here to learn how!

Professor Volek is among an elite few who realize that saturated fat is not the monster it has been made out to be. Dietary saturated fat doesn’t increase risks for obesity of heart disease as we’ve been lead to believe. It’s actually the carbohydrates and sugars prevalent in the American diet that synthesizes in the body and accumulate as saturated fat in your arteries that add to that risk.

I can personally speak to the weight loss benefits of a low-carb diet. When I began following a paleo-styled diet, I was on the heavy side. But it didn’t take long to lose the pounds or the nagging health issues related to gluten, as a result of giving up grains. Paleo diets are lower on carbs, but not as severely as a ketogenic diet. For example, sweet potatoes are allowed on a paleo diet, in part because they afford so many other positive health benefits.

I’m glad I made the switch to training my body to burn its own fat for fuel instead of relying on carbohydrates to supply a steady stream of glucose. So is my brain.