Home » Can you flip a ‘fat-thin’ switch? 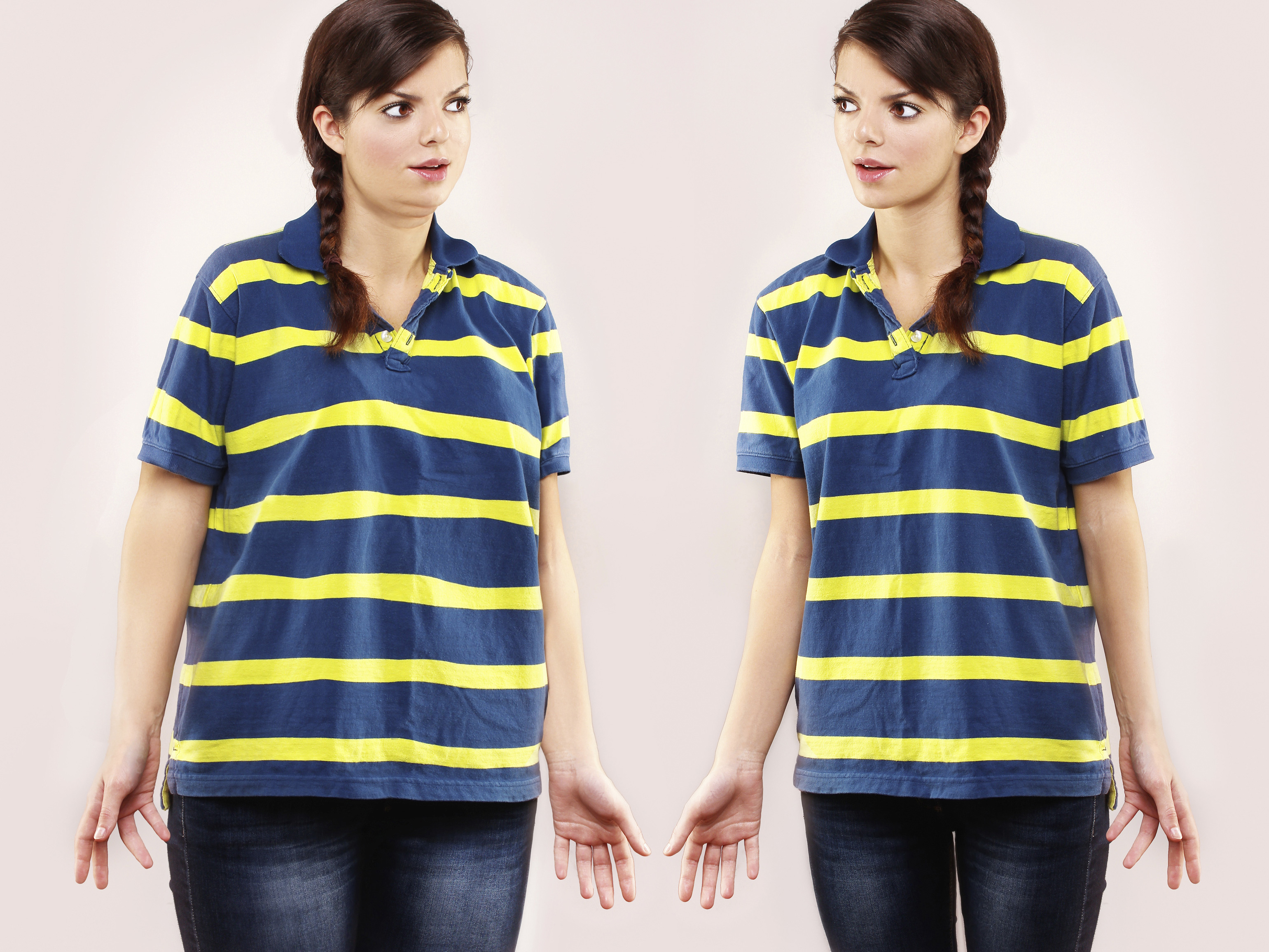 When you see a set of identical twins, it’s hard not to stare. They’re fascinating.

Two different people, almost exactly the same… and they usually act the same, finish each other’s sentences, and eat the same things.

But one thing they can differ on is their weight. Sometimes one is thin and one is overweight or even obese.

One possibility for the difference has to do with epigenetics, where there are changes that affect the expression of their genes.

Scientists used to think your genetic destiny was set. Today we know that you can have identical genes to someone else, as in the case of twins, and if you eat certain things or endure certain environmental effects, the way those genes get expressed changes, which changes the body.

These changes occur when molecules latch on to DNA or the proteins it wraps around, turning sets of genes “on” or “off.” One of these genes is called TRIM28.

Recently a team of researchers at the Max Planck Institute of Immunobiology and Epigenetics took fat samples from children who were in the hospital for surgery. TRIM28 activity was abnormally low in fat from kids who were obese.

The researchers also analyzed data on 13 pairs of identical twins in which one twin was obese. TRIM28 activity was also lower in the fat from the obese twins.

How does TRIM28 activity slow down, affecting weight and making one fat?

One way our TRIM28 function gets wrecked is that we are fed foods that are very low in nutrients, like much of the processed foods we have on store shelves today.

Eating nutrient dense foods instead can help your genes express themselves in a way that will flip the thin switch to “on” and the fat switch to “off.”

This starts with fresh, whole foods — primarily raw — and only free-range, non-chemical-laden meats. To determine the right types of nutrient-dense foods for you, just follow these nutrient-density scores shared by Dr. Michael Cutler. It’s a ranking of foods based on their ratio of nutrients to calories.

The list is very high in plants, but it will help reset your TRIM28 gene and other anti-obesity body functions, like your hunger hormones, so you can stay thin. For more sensible advice from Dr. Cutler to manage your weight and health without extreme dieting, click here.