Home » Chronic fatigue is NOT in your head 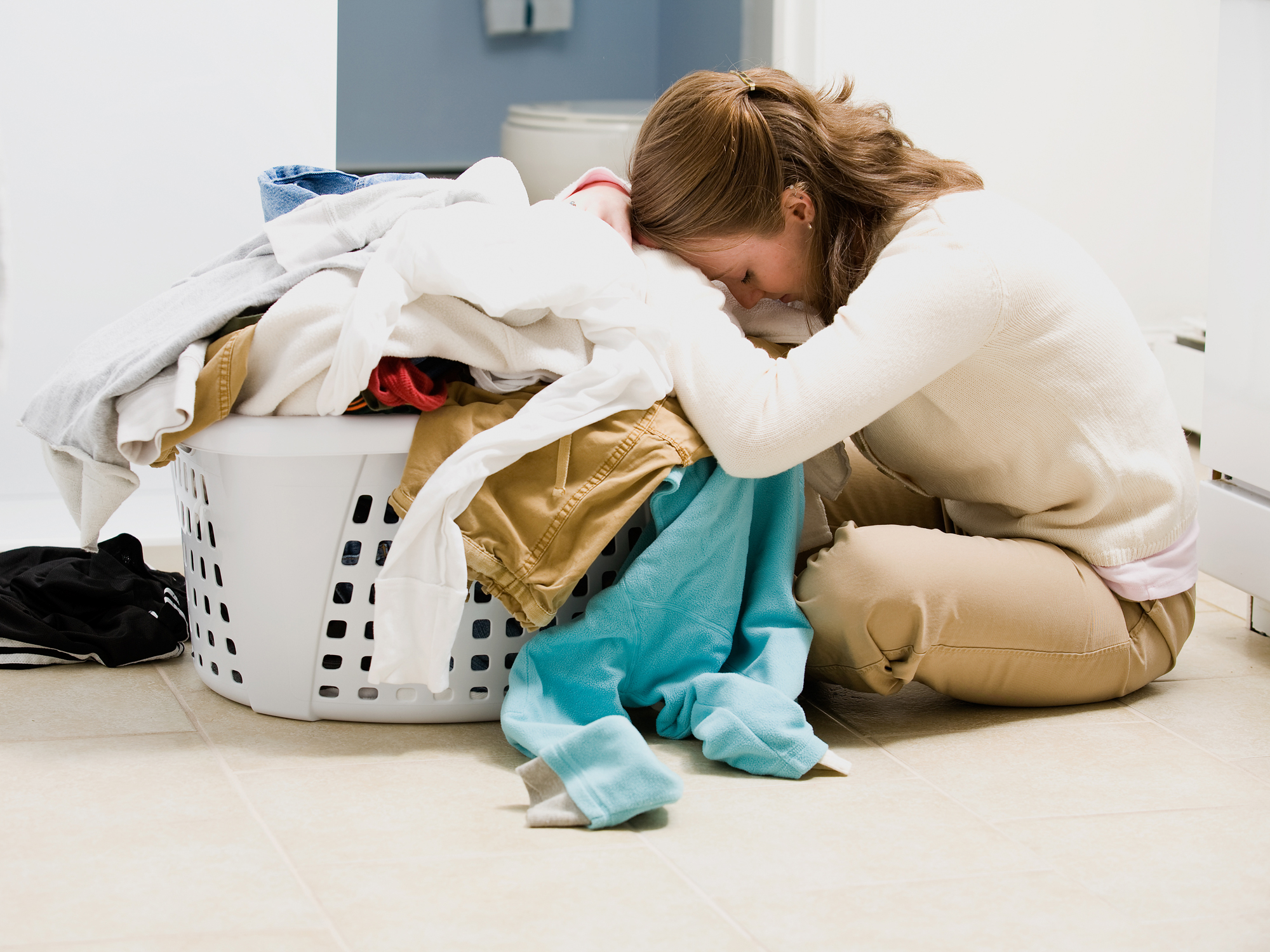 People who suffer from chronic fatigue syndrome (CFS), also known as myalgic encephalomyelitis,  face a double whammy of misery from their disease… firstly, debilitating fatigue that persists even after rest — the kind that makes it difficult to perform even the most mundane of daily tasks…

And it’s not uncommon for CFS symptoms to include not only fatigue, but also forgetfulness, inability to concentrate, anxiety, confusion and depression, but also muscle weakness and joint and muscle aches.

But perhaps worst of all is the skepticism from doctors, family and friends that these life-altering symptoms are all in your head.

Nothing could be further from the truth. Now, for the first time, Cornell University researchers report they have identified biological markers of the disease in gut bacteria and inflammatory microbial agents in the blood.

“Our work demonstrates that the gut bacterial microbiome in chronic fatigue syndrome patients isn’t normal, perhaps leading to gastrointestinal and inflammatory symptoms in victims of the disease,” said Maureen Hanson, the Liberty Hyde Bailey Professor in the Department of Molecular Biology and Genetics at Cornell and the paper’s senior author. “Furthermore, our detection of a biological abnormality provides further evidence against the ridiculous concept that the disease is psychological in origin.”

The researchers sequenced regions of microbial DNA from the stool samples to identify different types of bacteria. Overall, the diversity of types of bacteria was greatly reduced and there were fewer bacterial species known to be anti-inflammatory in ME/CFS patients compared with healthy people, an observation also seen in people with Crohn’s disease and ulcerative colitis.

At the same time, the researchers discovered specific markers of inflammation in the blood, likely due to a leaky gut from intestinal problems that allow bacteria to enter the blood, Giloteaux said.

Bacteria in the blood will trigger an immune response, which could worsen symptoms.

This research seems to dovetail with many other studies that demonstrate the vast importance of a healthy, diverse and balanced gut microbiome on the health of the entire human body, including deterring disease-causing inflammation, cancers and diseases of the gut, as well as promoting bone, breast and skin health.

For great tips on improving the health of your gut microbiome, see Dr. Cutler’s recommendations, here.