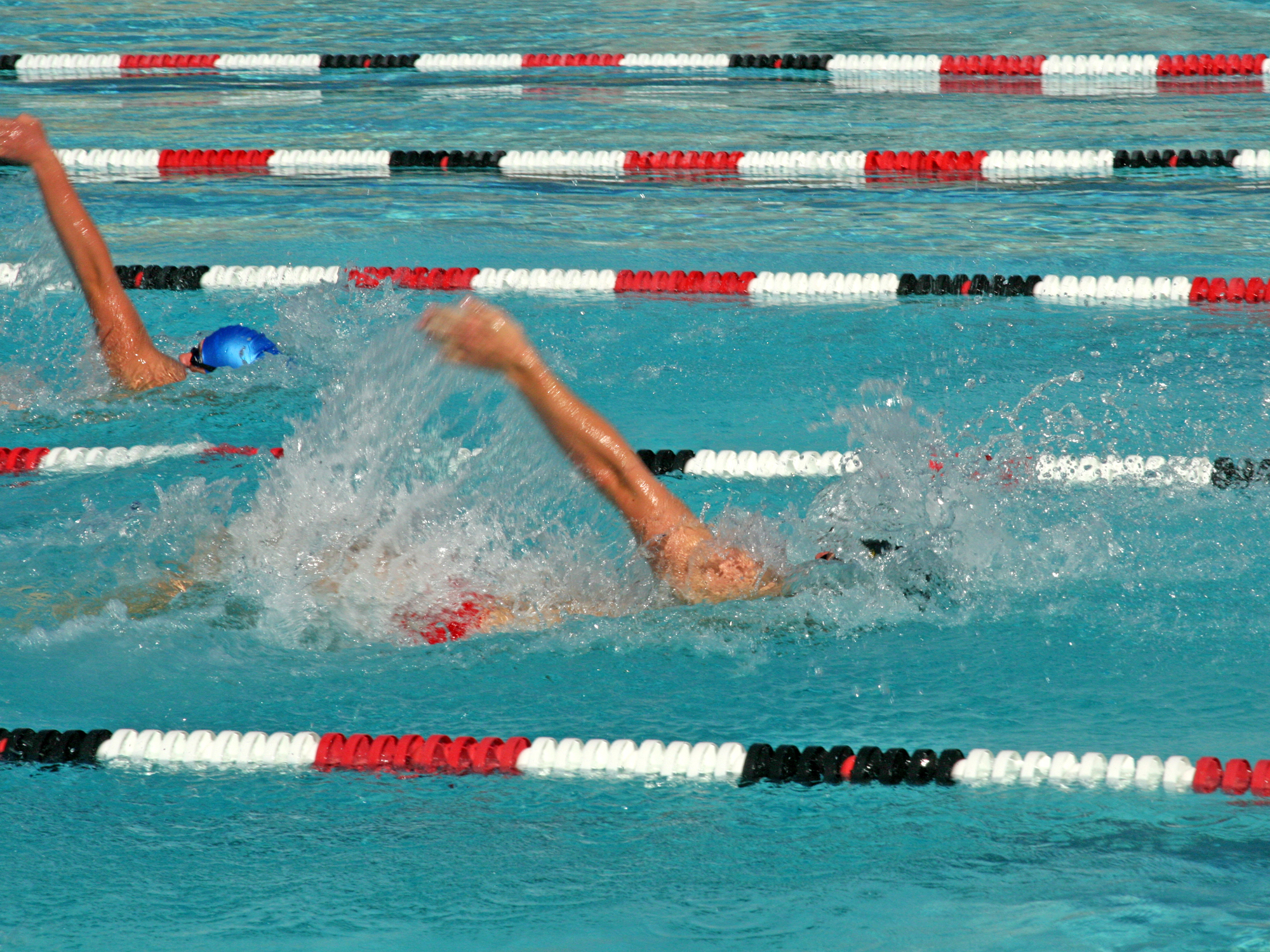 Talk about the latest buzz… the news media is enamored of TEAM USA’s purple spots!

The latest rage in athletic performance is an ancient technique found in cultures in Egypt, the Middle East and China. The practice utilizes circular suction cups to remove blood stasis in the muscles and relieve pain and improve limited range of motion.

It’s referred to as “cupping” and what started as a Hollywood thing (Gwyneth Paltrow and Jennifer Aniston showed off their spots at premiers years ago), has become the talk of the town at the 2016 Summer Olympics. Team USA is spotted with the after effects of cupping (visible on swimmers Michael Phelps and gymnast Alex Naddour (among many others), and they are winning, too.

In traditional Chinese medicine (TCM) there is a practice called Ba Guan Fa, or simply, “cupping.” It is not unique to China, (as recorded evidence appears also in Egypt and the Middle East), but TCM is where most people look to when considering this form of bodywork.

Basically, a set of cups is applied to the body and pull blood up to the surface via suction. The traditional instruments include bamboo and glass vessels, or cups. Nowadays, plastic cups are perhaps more popular. These range in size from a quarter inch diameter to six inches.

In the bamboo and glass cups a vacuum is created by inserting a flaming ball of cotton soaked in alcohol into the cup, and quickly removing it, then applying the cup to the skin right away. This flame utilizes the oxygen thus creating negative pressure, or a vacuum, within the cup that then pulls the skin up into it. With the newer plastic cups, there is a mechanism wherein a hand pump attaches to them to suck the air out when resting on the skin surface.

In TCM cupping is applied along the meridian lines to help move stagnations or energy and fluids and stimulate energy and free movement of tissue and muscle. In TCM it is believed that when there is a stagnation of blood or fluids in the body there is no free flow of energy. And when there is an entrapment of nerves or blood and lymph in the muscle tissues, there pain and range of motion in restricted.

Cupping is also utilized for respiratory issues, helping to relieve phlegm and mucus that is lodge making it difficult to breathe.

Overall cupping helps to relieve stiffness, pain, limited range of motion and acts as an analgesic with anti-inflammatory effects. It invigorates the nervous system and metabolism, keeps blood and lymph moving freely and helps to reduce retention of water.

Cupping is the opposite of massage, where pressure is applied into the tissue. With cupping, pressure is pulled away from the tissue for a different effect. Depending on what is being treated, there are several ways to utilize cupping with varying results.

Static Cupping, also called fixed dry cupping, is where a number of cups are placed on the body and left in place for a period of time sufficient to bring blood to the surface. This method is believed to move the old and stale blood and fluids and toxins out of the muscle tissue and up to the skin level where the lymphatic system can shuttle it away. Once the suction cups are removed, fresh blood, oxygen, and nutrients then flush back into the affected tissue creating a healing response and normalizing effect.

Intermittent Cupping is where a cup is applied then quickly removed. This sequence of application and quick removal is repeated many times in an effort to separate the skin and fascia that may have become “stuck” from injury or lack of use. This helps pull these apart to free motion while also promoting the flow of lymph to the area to clean toxins.

Sliding Cupping is where a larger cup is applied to a back that has been oiled. The cup is then slid up and down the back to help remove stasis, promote blood flow and separation of stuck areas.

Bleeding Cupping is in less favor today that in past centuries because of concerns over AIDS, and ‘bleeding’ has fallen out of favor in the medical community. However, this method finds the cup left on for an extended period until blood is pulled from the capillaries up through the skin. It is believed to help relieve pressure in the area, to reduce interior heat and inflammation, and relieve muscle tension.

In all methods of cupping, round purple spots are left on the body as a side effect. These are not painful and generally disappear in a week. It is believed the darker the circles the worse the blood stasis and condition. As such, those circles that are still dark after a week need another application of cups.

And in actuality, where there is no stasis no marks are left behind. This, for me, is where the “proof of blood stasis concept” is found.

Does it really help?

Since the Olympics began, the “purple circles” phenomena has been reported everywhere. And the medical sites have been commenting, too, often dismissing cupping therapy as being mere placebo. Well, in my experience and practice cupping is a great healing tool. Let’s see what some studies have to say about it.

In 2013 the online journal PLoS One conducted a randomized controlled trial looking at the effectiveness of home-based cupping massage compared to progressive muscle relaxation in patients with chronic neck pain. Their conclusion: “After treatment, both groups showed significantly less pain compared to baseline, however without significant group differences… Cupping massage may however be better than PMR in improving well-being and decreasing pressure pain sensitivity.”

Another study published in BMC Complementary and Alternative Medicine, looked at a randomized controlled exploratory trial of cupping for osteoarthritis (OA) of the knee. Their conclusion: “In this exploratory study dry cupping with a pulsatile cupping device relieved symptoms of knee OA compared to no intervention. Further studies comparing cupping with active treatments are needed.”

Well whether the studies vet the method or not, it surely has withstood the test of centuries in many cultures around the world. I also use it frequently. If your muscle pain needs relief or and your range of motion is hampered, a few cupping sessions just may be what you need.