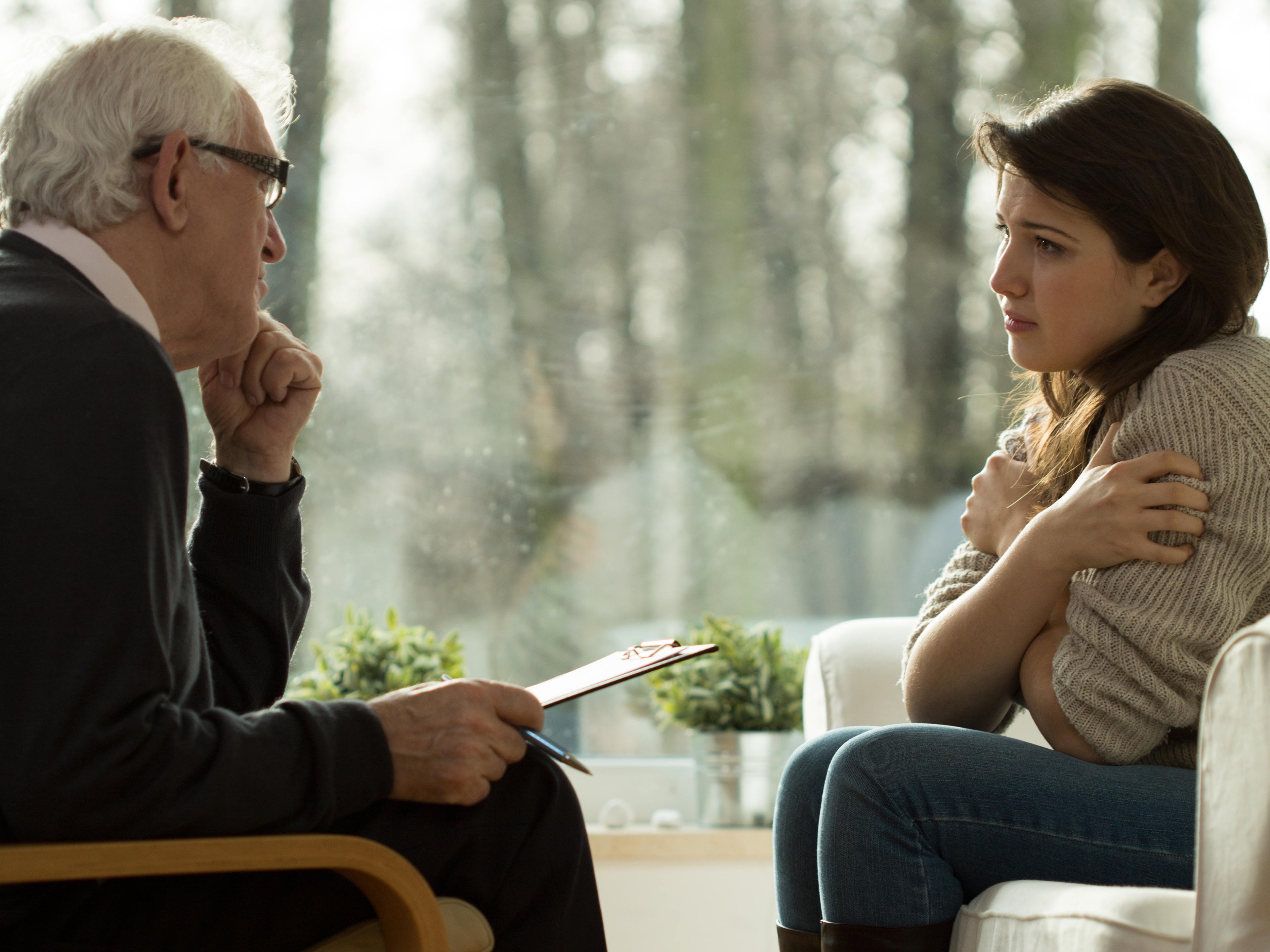 Drugs to fight depression are big business, generating billions in sales. But a study at the John D. Dingell VA Medical Center and Wayne State University School of Medicine suggests that some of these drugs are worthless for fighting this problem.

Since the 1950s, drug companies have claimed that a lack of neurotransmitters in the brain is a major factor in depression. Therefore, they promote drugs like Prozac that are supposed to fight depression by helping maintain levels in the brain.

The top-selling antidepressant drug today is Cymbalta® (generic name duloxetine) which is supposed to help maintain serotonin and norepinephrine levels in the brain. Estimates show that reported sales of the medication are more than $4 billion annually.

Depression is now the top cause of disability. People have been convinced that the serotonin hypothesis is actual fact.

Prozac and other drugs designed to boost serotonin levels were formulated in the 1980s and have enjoyed huge sales even though reports show that up to 70 percent of the people taking these medications do not get relief from their depression.

In the latest study, a test on lab animals, scientists found that animals without any serotonin in their brains did not show symptoms of depression although they were very aggressive and demonstrated compulsive behavior.

The scientists believe that their data strongly suggest that serotonin, in fact, is not an important factor in depression and that further research should focus on other influences.

The truth is that depression is real and serious, but why we get depressed is not known. More importantly, depression is not a disease, and you do not need a drug to fix it.

Instead, you should know that depression is a signal, a sign from your body that it’s out of balance. To address this, all you need to do is return to balance.

That means fresh foods, lots of sleep, and indulging other habits that reduce stress, including exercise. The reason that’s so important is that not only does it increase blood flow to the brain, reducing stress and increasing brainpower, but it also releases feel-good neurotransmitters naturally.

This helps keep a natural balance in your brain, and between your brain and body.