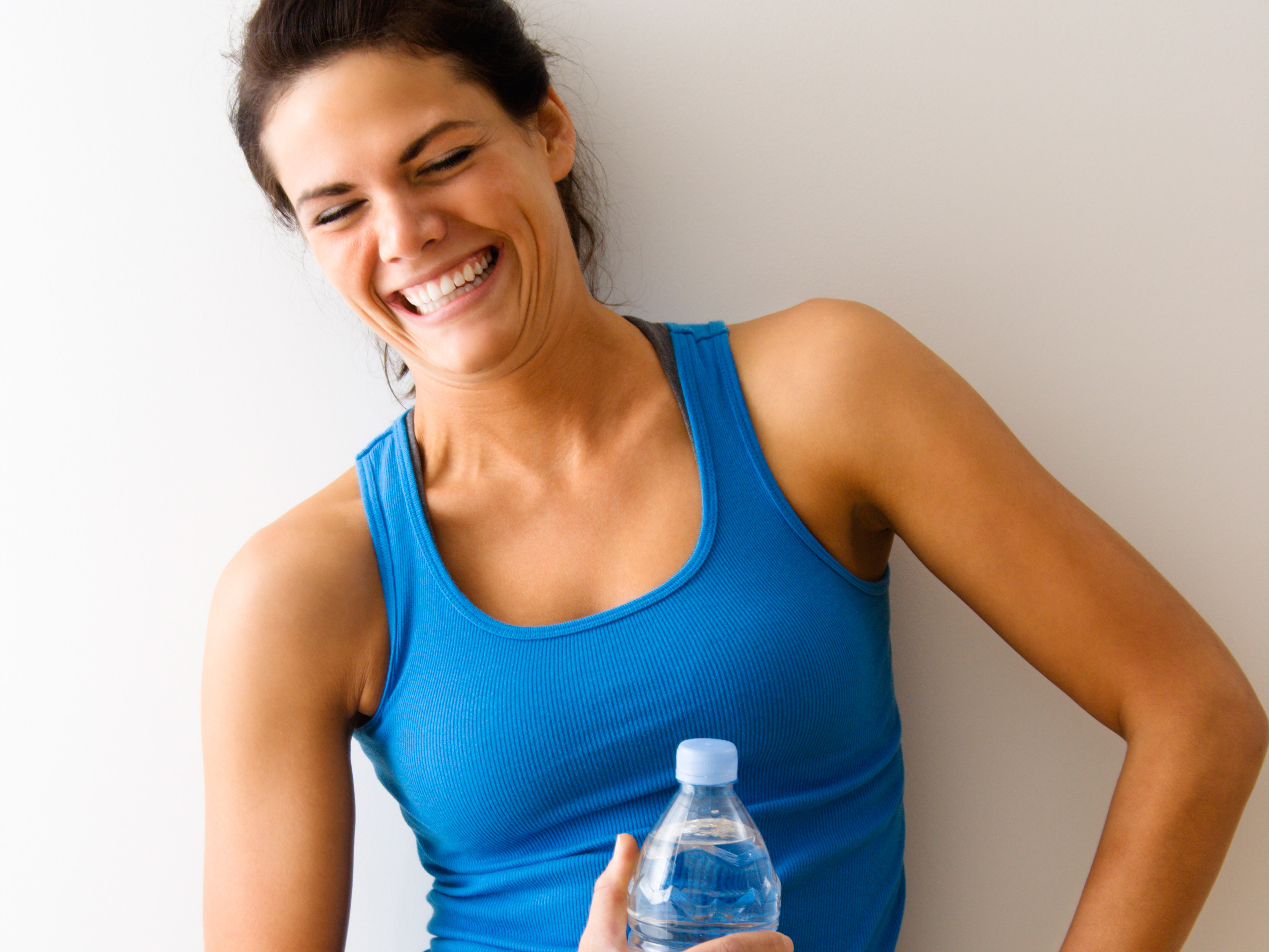 If you’ve been struggling to lose pounds, wondering how you’ll get through week after week of dieting, there’s good news on the weight loss front: Dieting for just two days a week and eating normally for the rest of the week may actually help you lose more weight than trying to diet every day. It may also cut your risk of cancer. Another advantage of this new style of dieting: It seems to easily fit into a busy lifestyle while trimming your waistline and improving health.

An expanding collection of research is showing the benefits of what is called “intermittent dieting.” What these studies have demonstrated is that you don’t have to diet every day of your life to lose inches around your middle and maintain your weight, you merely have to watch what you eat for just two days a week. And the weight loss that results from intermittent dieting has been found to lower levels of insulin, a cancer-promoting hormone.

In the most recent study, scientists at the Genesis Prevention Center at University Hospital in South Manchester, England found that eating a restricted, low-carb diet for two days a week helped women lose more weight over a period of four months than did restricting calories seven days a week. In this research, 115 women were assigned one of three diets:

The women who followed the two-days-a-week diets lost more weight than those who dieted every day. Plus, their blood tests showed that they had less insulin resistance, a measure of how well their bodies were handling their blood sugar. Increased insulin resistance has been linked to both breast cancer and diabetes.

“The take home message is that this is potentially a very interesting approach for anybody concerned about weight or insulin,” Dr. Michelle Harvie, Ph.D., an investigator with Genesis Center told the British newspaper The Telegraph, in the kind of understatement typical of a serious researcher. “We’re not talking about Atkins here,” she said, referring to the Atkins diet which is often interpreted to encourage the consumption of foods high in saturated fat. “But we were encouraging that they eat lean, healthier proteins and healthy fats as well.” These included fish (broiled and baked, not fried), lean meats, olive oil, nuts and seeds.

Related: 7 weight loss lies that keep you from losing weight!

A typical diet plan that the women in the study followed for only two days a week:

The women who consumed this 650 calories/day diet for two days a week lost an average of about 13 pounds in six months. On average, their insulin dropped by 25 percent and blood levels of protein that signal inflammation dropped by around 15 percent. Gillian Haddock, Ph.D., a research professor who took part in the study, reports, “I (followed) the 650-calorie diet on a Monday and Tuesday and it was great because I knew that by Wednesday I would be eating normally… I did it on my busiest work days and I would mainly have the milky drinks while I was at work so I didn’t have to worry about shopping or taking in a specially prepared packed lunch.” Haddock is now trying to convince her friends to try the diet.

If you’ve been trying to find a diet you can live with, the 2-day approach to weight loss may work for you where other plans have failed. The shorter commitment isn’t so intimidating and may help you gradually switch to healthier eating habits every day of the week.