Home » Does ED stand for erectile dysfunction or early death? 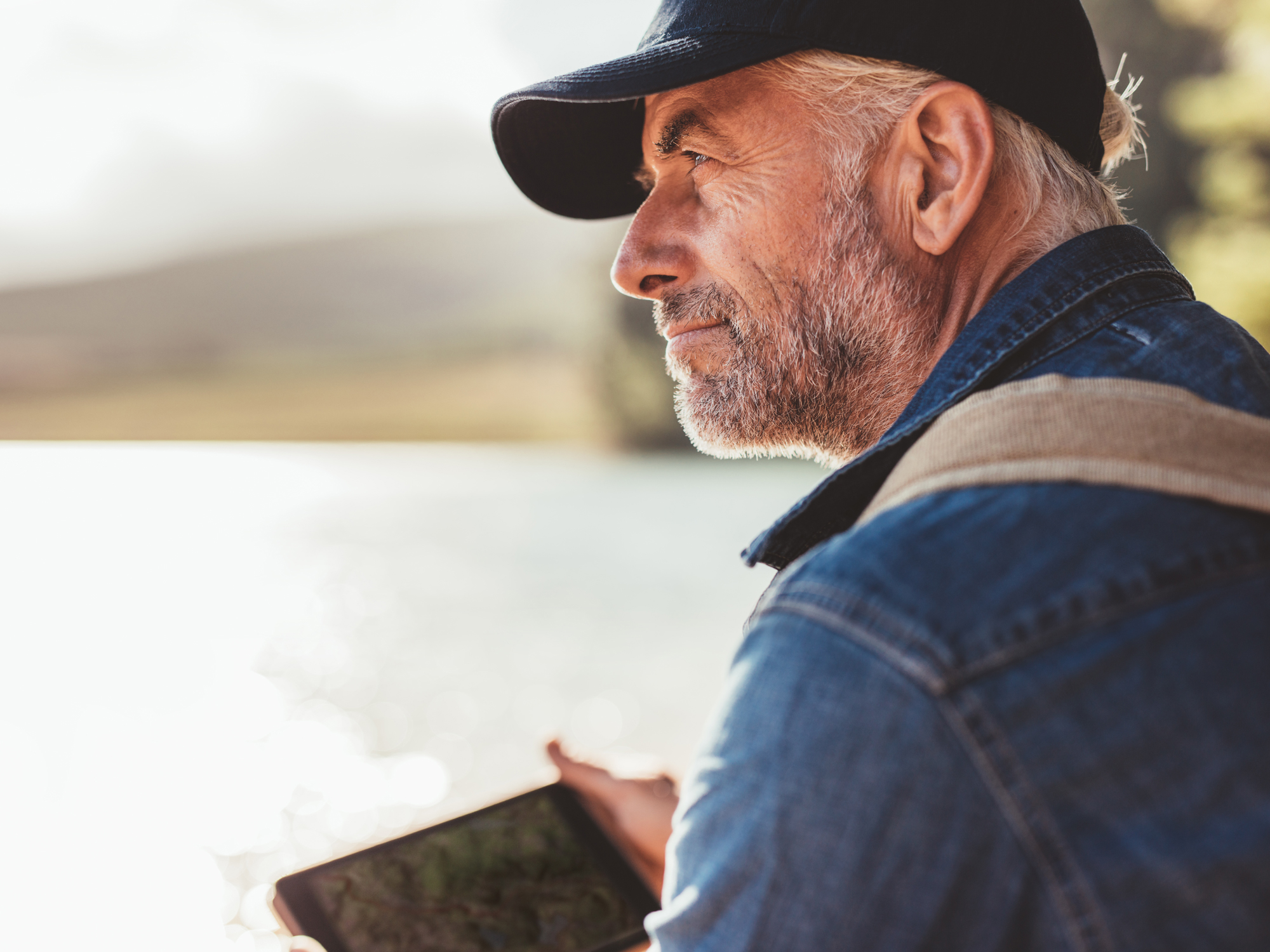 An intimate biological relationship exists between two important parts of the male body… one just below your belt and one that beats in your chest. The association can prove to be especially damaging — even deadly — if it is ignored.

What’s the relationship between ED and atherosclerosis?

Atherosclerosis, which is characterized by an accumulation of plaque and other debris in the arteries and also known as hardening of the arteries, is an inflammatory and systemic condition and equally impacts all the arteries in the body. All arteries are not the same size; in fact, penile arteries are half the size of coronary arteries. Therefore, men who are experiencing erectile dysfunction are also receiving a warning about impending heart disease and possible sudden death.

Consider this: 67 percent of men who visited an emergency department for the first time complaining of severe chest pain had been living with erectile dysfunction for years before their hospital visit.

In other words, their penis had been warning them about circulation problems and cardiovascular issues for a long time. That’s one reason why some experts refer to erectile dysfunction as “penile angina” and erectile dysfunction and coronary artery disease are noted to be “different clinical manifestations of the same disease” — clogged, inflamed arteries or atherosclerosis. So erectile dysfunction could actually be an acronym for “early death”

Another example of the intimate relationship between the penis and the heart and circulation is demonstrated by the fact that doctors can predict the results of a man’s cardiac stress test with an accuracy of 80 percent by measuring the blood flow in his penis.

Should men with ED be considered cardiac patients?

A Mayo Clinic study found that new erectile dysfunction in men ages 40 to 49 is associated with a 50-fold increase in the incidence of coronary artery disease.

In an evaluation of the link between erectile dysfunction and coronary disease, the researcher wrote that “a man with erectile dysfunction (and no cardiac symptoms) should be considered a cardiac (or vascular) patient until proved otherwise,” and that such men should be viewed as having a “cardiac equivalent.”

What should men with erectile dysfunction do?

Dr. Michael Gregor points out that men with erectile dysfunction should be concerned with more than restoring their erections; they also should consider it an opportunity to address their cardiovascular disease risk. Erectile challenges should motivate men to make modifications to their lifestyle, such as their diet (e.g., eating a clean, low-fat, mostly plant-based, natural diet), exercise, stress management, smoking, alcohol use, and sleep habits. All of these measures can be effective ED treatments and also improve cardiovascular health and overall well-being.