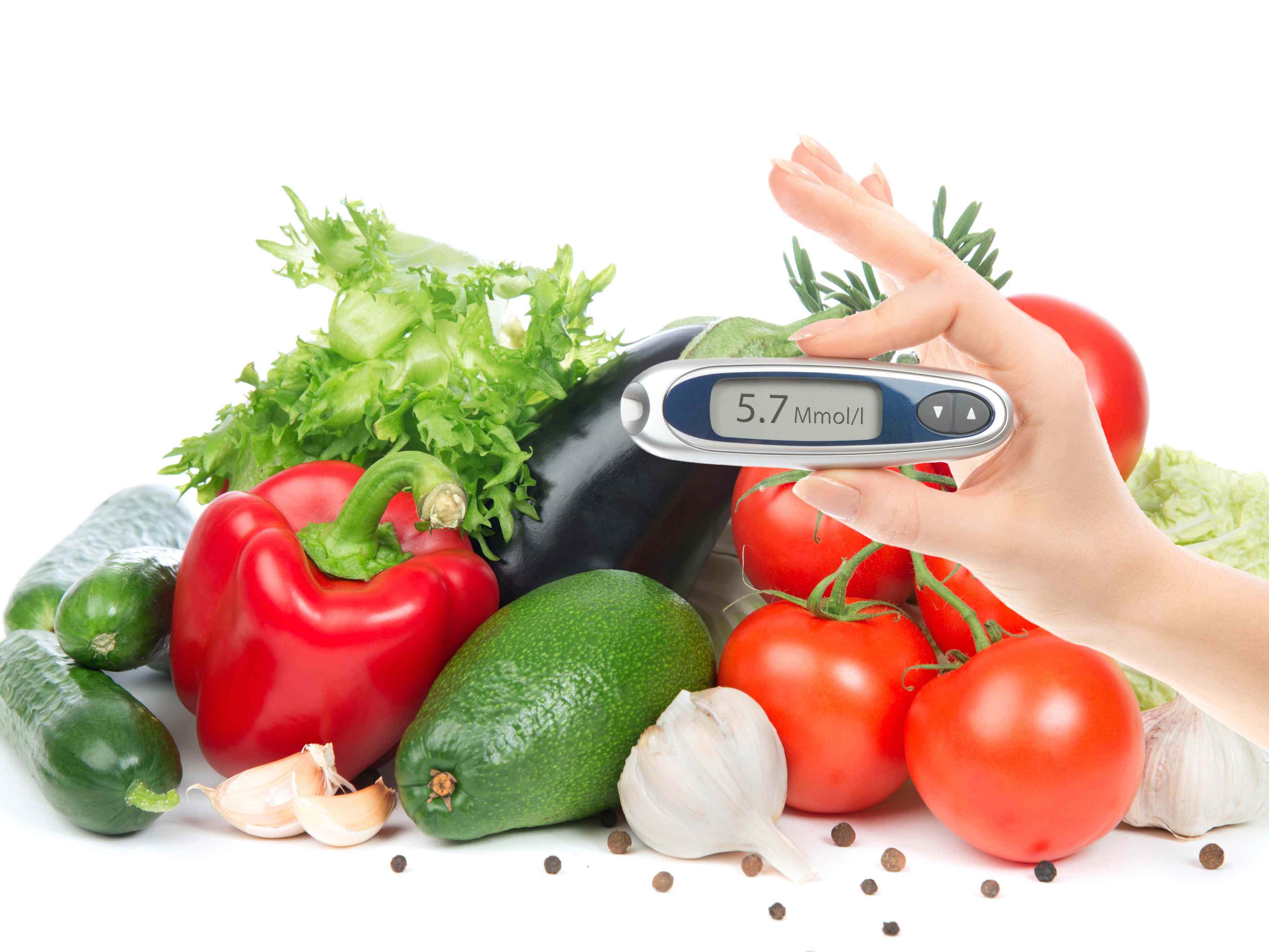 The foods you’re offered today as part of the American diet put you at risk for diabetes, plain and simple. It’s getting so bad that 1 out of three of us can now be considered if not diabetic, then pre-diabetic.

Fortunately, returning to a more natural, ancestral way of eating, which we now call the paleo diet, can help you escape this health danger. It helped me reduce my hypertension and arthritis, and I’ve shared my story with you. I’m especially excited to share another huge success story with you…

Consider the experience of Lt. Col. Robert Oh who has been a family physician specializing in sports medicine in the U.S. Army for over 16 years.

Oh says that even though he’s always been physically fit, a few years ago, in his thirties, he was diagnosed as pre-diabetic.

He blamed his pre-diabetes on the fact that he was taking a statin drug, a pharmaceutical that lowers cholesterol but that also places you at increased risk of diabetes.

But at around the same time that he stopped taking a statin, he decided to try the paleo diet. He also changed his exercise program to one that incorporated high intensity training (HIT). HIT uses interval training to boost fitness: Brief periods of intense exertion alternating with short periods of rest.

He followed a low-carb paleo diet described in The Paleo Solution, a book by Robb Wolf.

The results, says Oh, were dramatic: “Even though I started at 150 lbs. on my 5’7” frame, at the end of 30 days, I had lost eight pounds of body fat and felt great. Most importantly, my hemoglobin A1C, a marker of glucose control, dropped back to normal.”

Oh notes that the 2014 Standards of Medical Care in Diabetes published by the American Diabetes Association now admits that low-carb diets (many versions of the paleo diet are low carb) represent a viable option for dealing with type 2 diabetes.

Better food for a better body

A growing body of research is strengthening the idea that better foods can keep diabetes away, reverse it, and even obviate the need for medications.

A study at the Harvard School of Public Health shows that what the researchers call “a healthy diet” significantly reduces the risk for type 2 diabetes.

And while all the varieties of food choices that the Harvard scientists think of as “healthy” don’t precisely line up with the paleo diet, paleo foods all qualify as healthy in their working definition.

The Harvard study included women “in all racial and ethnic groups.” The scientists found that a diet like the paleo diet was good for all women and was particularly beneficial for Asian, Hispanic and black women.

The researchers point out that the World Health Organization warns that by the year 2030, diabetes will be the seventh leading cause of death around the world. And Harvard researcher Jinnie Rhee calls diabetes “… the largest public health threat of this century.”

That all sounds very ominous, but often, we hear things like that and aren’t sure how it relates to our own personal lives. To that effect, here are a few tips that can help you avoid becoming one of those who is diagnosed with what can be a debilitating disease.

I’m not here to tell you that you have to live the life of a monk – or a caveman, for that matter. Natural sugar in fruit and other foods we’re designed to eat is fine. But I will go out of my way to warn against consuming highly sweetened foods, and higher glycemic index foods even if they are natural

You know the worst ones like cookies, cakes and candies as well as soft drinks. These are all items you give up when you go on the paleo diet. However, when you follow the paleo diet you should:

Following a paleo diet will raise your insulin sensitivity and return your blood sugar back to its natural level. And if you’ve read Dr. Michael Cutler’s book – The Insulin Factor – you know there are compelling facts on how insulin sensitivity plays such a critical role in your overall health — including chronic conditions and the cancer threat your doctor won’t even discuss with you outside of diabetes.

If you suspect you have diabetes or pre-diabetes, you should consult a knowledgeable health practitioner to identify your health problem, but don’t be so quick to only accept mainstream recommendations. A consensus is growing that the paleo lifestyle is your best bet for lowering the risk of diabetes and for coping with the disease.