Home » Being “fit obese” is no match for early death 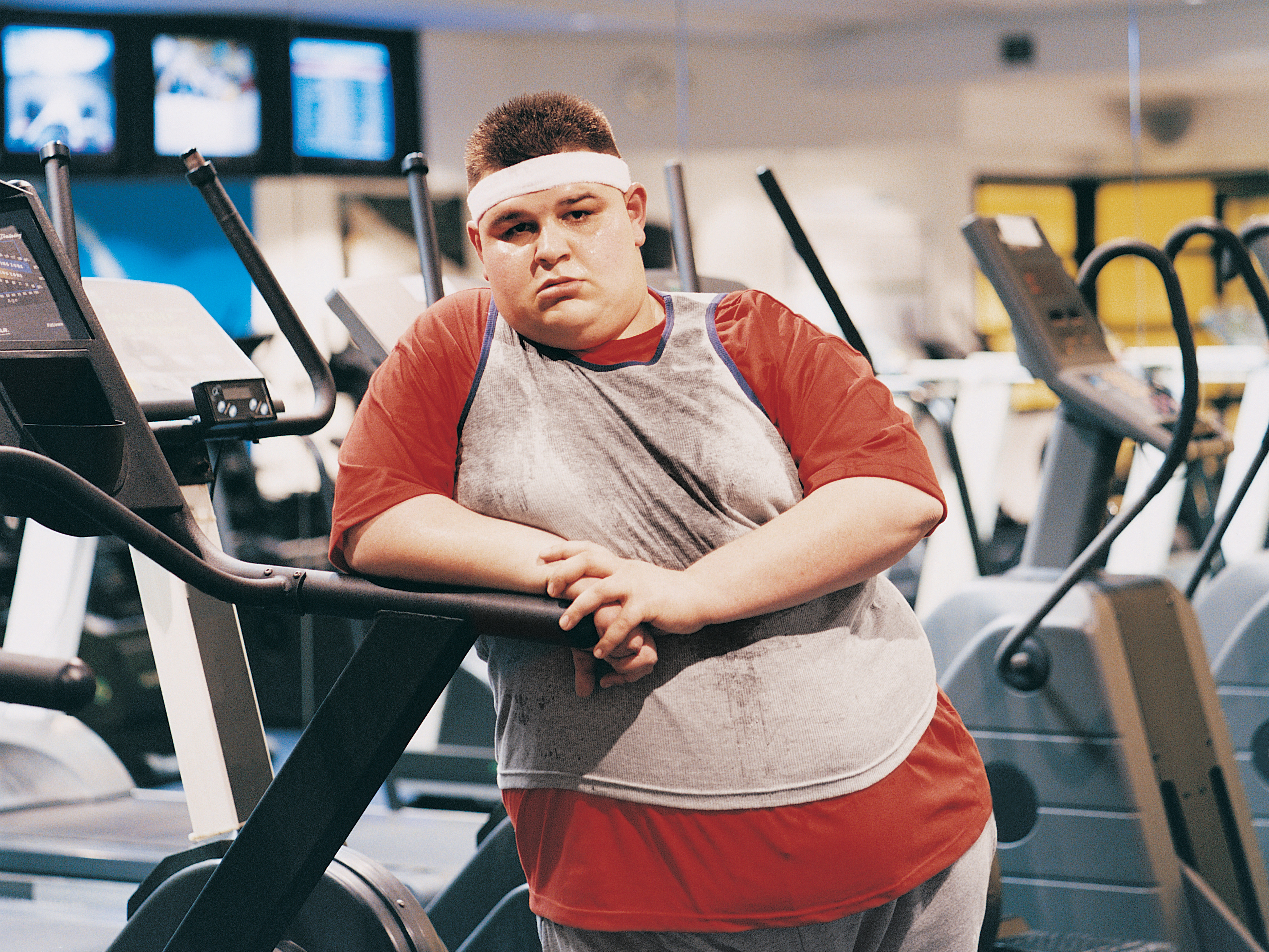 Last night my family and I watched an episode of “Extreme Makeover: Weight Loss Edition.”

We find these type of shows heart-warming and inspiring, sometimes frustrating, as we root for the participants working hard toward lifestyle changes needed to lose weight, get fit, and transform their lives.

On this particular episode, a man in his thirties had been 500 lbs and was ashamed of his body, had never had a girlfriend as he felt unworthy, and was told he could die early from weight-related issues. He thought he was “obese, but fit.” Turns out, being “fit” is no match for being “obese” when it comes to early death, as the show subject was informed and a new Swedish study proves.

A problem of assumptions and denial

A big problem associated with early death and obesity is that people assume one may not be directly related to the other. Many who are obese or even overweight assume that as long as they are active and feel fit, they are healthy. This is not the case and is fueled by denial of the facts.

Denial is one of the worst psychological traps we can get ourselves into. Weight loss and exercise are two big denial traps that at times are directly related. We all have our struggles and we need to find ways around and past them. For many who are overweight or obese, denial is of its ill effects is often manifest with sayings like, “I may be overweight, but I am still fit and that’s what’s most important.”

Another serious issue is with parents who don’t direct their children to physical activities or sports, and allow them instead to be sedentary in front of flat screens, playing instruments, or reading books. All of these are terrific and enriching in different ways, but they are no substitute for exercises. The Swedish study mentioned above, which appears in International Journal of Epidemiology, concludes that when it comes to obesity, being aerobically fit is not correlated to longer life.

A team of researchers from the Department of Community Medicine and Rehabilitation, Geriatric Medicine, and the Department of Public Health and Clinical Medicine, Environmental Medicine, Umeå University, conducted a prospective cohort study of 1.3 million Swedish men on aerobic fitness in late adolescence and the risk of early death.

The aerobic fitness levels of the study participants, whose average age was 18 years at the study start in 1969, was assessed by an electrically braked cycle test; that is, by seeing how long they can peddle a bike before tiring. All-cause and specific causes of death were tracked using national registers.

During a mean follow-up period of 29 years, over 44,301 subjects had died (making their average death age at 47). While aerobic fitness was associated with reduced death risk among normal weight and overweight subjects, the same did not hold true for the obese. In fact, and most strikingly, the researchers found that “unfit normal-weight individuals had 30% lower risk of death from any cause than did fit obese individuals.” Thus striking down the myth of a “fit or healthy obese.”

We researchers don’t yet know why fitness does not prevent early death among the obese, as it does among normal weight or overweight individuals, they did find that “the least fit, normal-weight men were still less likely to die over the next few decades than the most fit of the obese men.”

To help them draw a line in the sand on where exercise loses its effectiveness in staving off early death, the researchers separated the men by body mass index (BMI). Here they were able to discern that as BMI (the ratio of one’s weight to their height) increased aerobic fitness became increasingly less beneficial. Early risk of death increased by 6% once a BMI threshold moved from 30 to 34.

Fitness is essential to health and longevity. However, once one moves from overweight into obesity, the power of exercise to prevent early death disappears. The researchers found that “low aerobic fitness in late adolescence is associated with an increased risk of early death” and that “risk of early death was higher in fit obese individuals than in unfit normal-weight individuals.”

With this in mind, I’d like to circle back to an earlier comment where I mentioned parents allowing their children to be sedentary. While exercise cannot reduce risk of early death in the obese, exercise is essential and necessary to preventing teenage obesity or serious weight gain that can later lead to obesity. Because one obesity sets in, without a complete lifestyle change exercise alone cannot stave off early death.

If you are a parent of sedentary children, or are a teen or adult who is overweight or obese, please heed this study. No one should die at age 47 from a preventable health issue.