Home » Flame retardants don’t save us, they kill 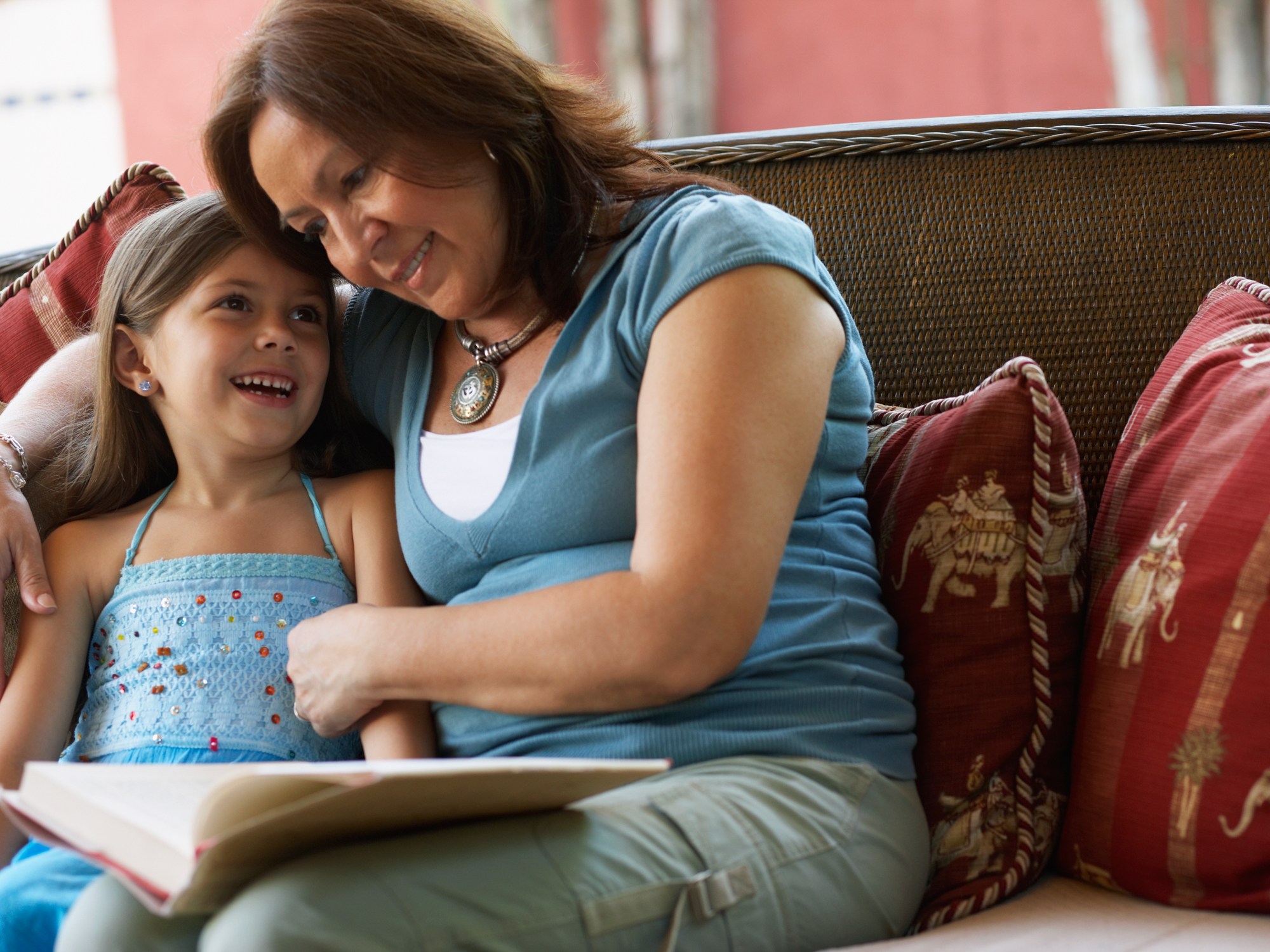 As you snuggle on your old comfy couch with your grandchildren, you have much more in common with them than you’d imagine.

Your grandchild has higher levels of toxic flame retardant chemicals in their blood than a child in any other part of the world. And you are at unnecessarily high risk for thyroid disease and cancer because of the toxic load you carry.

But it isn’t your fault.

This insidious poisoning of our population began long ago, when Big Tobacco decided to put their profits ahead of your health.

Decades ago, cigarette companies saw a threat to their ever-increasing wealth. The number of deaths caused by smokers falling asleep with a lit cigarette, on their chair couch, or bed, was skyrocketing.

Instead of developing a cigarette that wouldn’t incinerate, tobacco companies responded to pressure for a solution by teaming up with another greedy industry, and starting a chain of lies that is only now being exposed.

Behind closed doors, Big Tobacco helped organize the National Association of State Fire Marshals. They then pressured this group to lobby for rules requiring the addition of flame retardants to household furniture.

It didn’t take long for chemical companies to recognize their chance to cash in as well. They formed their own group, Citizens for Fire Safety, and lobbied heavily for rulings that would mandate the addition of fire retardants to all upholstered furniture and mattresses.

A front for greed

The truth? The group had only three members: Albemarle, ICL Industrial Products, and Chemura, the three largest manufacturers of toxic flame retardant chemicals.

These greedy corporations told bald-faced lies in order to protect their profits.

They hired a doctor who fabricated stories of babies who died in fires while sleeping on mattresses unprotected by flame retardants.

They falsely claimed to work with local fire prevention groups, while at the same time launching campaigns to block the anti-chemical efforts of these groups.

The worst lie of all

Want to know the worst part of this?

FLAME RETARDANTS DO NOT WORK.

That’s right. The ability of these chemicals to prevent fires is pure fiction. Their presence gives you about three extra seconds before your furniture ignites.

But, in most fires, it’s the smoke that kills. And the presence of OFRs, the most common and most toxic class of retardants, produces twice the smoke, six times the carbon monoxide, and ninety times the soot.

In other words, the use of flame retardants makes you more likely to die in a fire.

But things are starting to change. Our government is finally acknowledging the deadliness of the flame retardant chemicals they’ve been forcing us to live with for decades.

A new flammability standard, the “smolder test,” can be met by lining furniture with a fire shield, rather than using toxic chemicals.

Editor’s note: Potent natural cancer-fighters exist in nature, but if you wait for them to go from lab to pharmacy it could be too late. Dr. Michael Cutler compiled some of the strongest, including the best minerals, herbs, supplements, foods and proven therapies allowed in other countries — but denied to you by American mainstream medicine — all in his comprehensive cancer guide, Surviving Cancer! To get your copy today — plus 3 FREE reports — click here!