Home » For prostate protection without side effects, try flaxseed 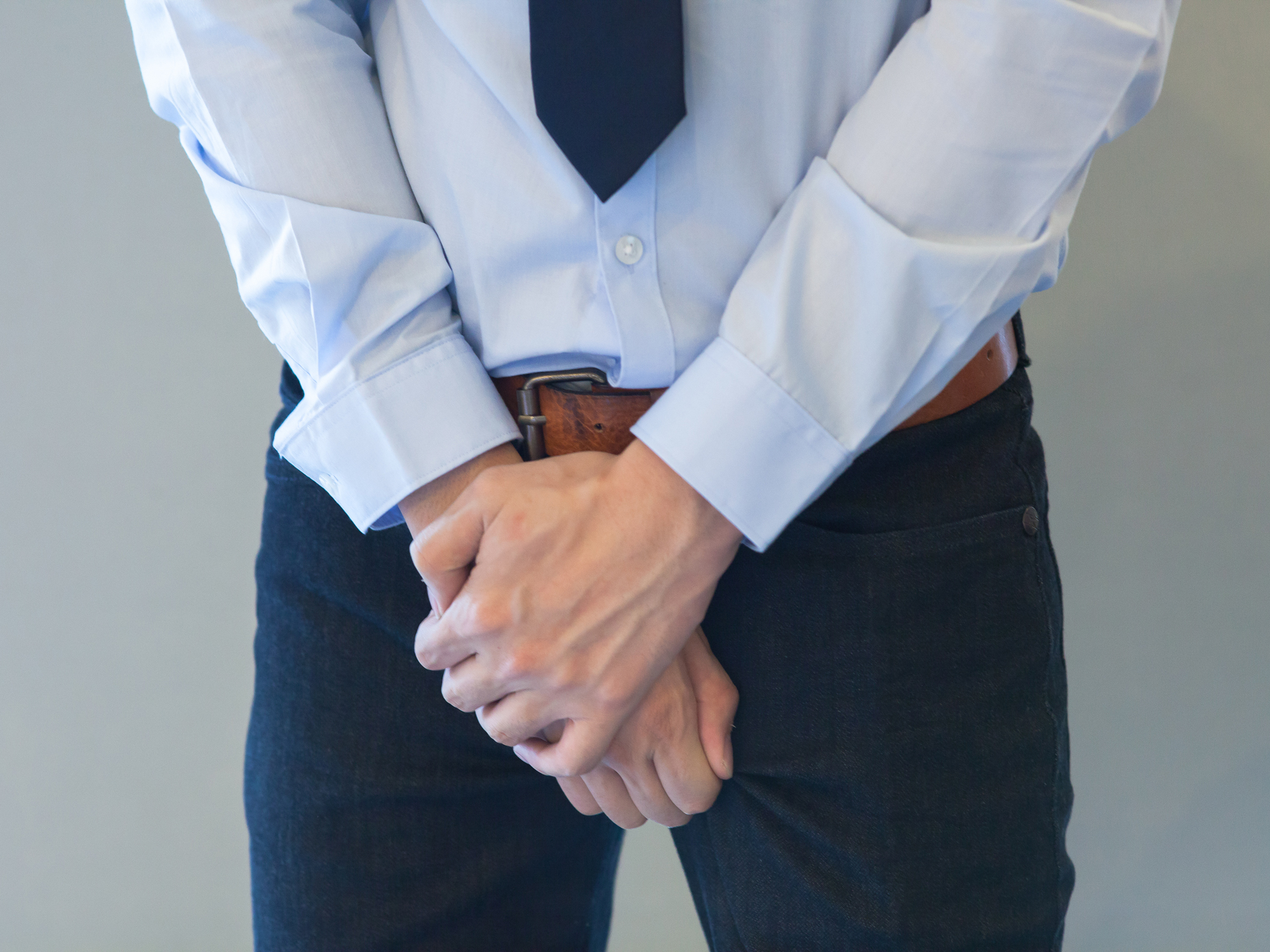 No matter how well you’ve taken care of yourself and your health, some conditions just seem to go with the territory of getting older. One such condition in men is benign prostate hyperplasia or BPH.

In everyday language, BPH is known as an enlarged prostate.

The cause of BPH is uncertain. Some scientists think it has to do with normal hormonal changes that go with aging.

Since the prostate surrounds the urethra, the symptoms of BPH have to do mostly with urination: difficulty controlling the stream of urine, excessive nighttime urination, constantly feeling the need to urinate, and even incontinence.

6 Scary side effects of prostate drugs

The symptoms of an enlarged prostate are annoying, it’s true. But they’re nothing compared to the side effects of many drugs that treat the condition. Those side effects can be anything but benign, and some can last for months or even years after a man stops taking the drug.

Five BPH drugs in particular can cause erectile dysfunction or decreased libido. They are Avodart, Proscar, Propecia, Jalyn and Flomax.

Both Jalyn and Flomax can cause priapism, a rare condition in which a prolonged and painful erection occurs, unrelated to sexual activity. This is considered a medical emergency and must be treated immediately to avoid permanent damage.

Other side effects of the drugs mentioned above include Peyronie’s disease (causes a bent penis), ejaculation problems, and increased risk of high-grade prostate cancer. A sudden drop in blood pressure can also occur.

Flaxseeds, sometimes called linseeds, are tiny brown seeds that are rich in a host of nutrients and minerals, including manganese, thiamine, magnesium, copper, selenium, Omega-3 fatty acids, fiber and protein.

Flaxseed is also the number one source of lignans in the human diet. Lignans are a phytoestrogen that are thought to prevent hormone-based cancers, osteoporosis and heart disease.

The safe alternative to prostate drugs

Study after study shows that flaxseeds are effective in alleviating an enlarged prostate, and even help prevent prostate cancer. And they do this with no harmful side effects.

One study found that supplementing with flaxseed hull extract was more effective than a placebo in relieving the sensation of incomplete bladder emptying that is common with an enlarged prostate.

Also significant was that the group that took flaxseed saw a decrease in DHT, a form of testosterone known to contribute to both benign and malignant prostate growth. In comparison, the placebo group saw an increase in DHT.

Another study found that flaxseed lignan extract significantly improved the lower urinary tract symptoms of an enlarged prostate as well as or better than the “gold standard” drugs given for the condition.

Also, a 2013 study followed 147 men. All of them added flaxseeds to their diet. The men who had the highest levels of flaxseed nutrients excreted in their urine (indicating they had absorbed the seeds’ nutrients) also had the lowest levels of tumor proliferation.

How to buy and eat flaxseed

Whole flax seeds tend to pass right through your body, so ground (milled) flaxseed is best. This can be purchased in health food store or pre-packaged in the natural food section of many supermarkets.

If you plan on grinding your own, you can use a coffee grinder. Flax seeds can go rancid and should be stored in opaque containers in a cool, dry place. Normally they can be kept for up to a year, but if they’ve lost their slightly nutty flavor and aroma, it might be time to throw them away.

It’s easy to include flaxseed in your daily diet.

Pretty much any recipe that calls for something nutty or crunchy can be made healthier by substituting or adding flaxseeds.