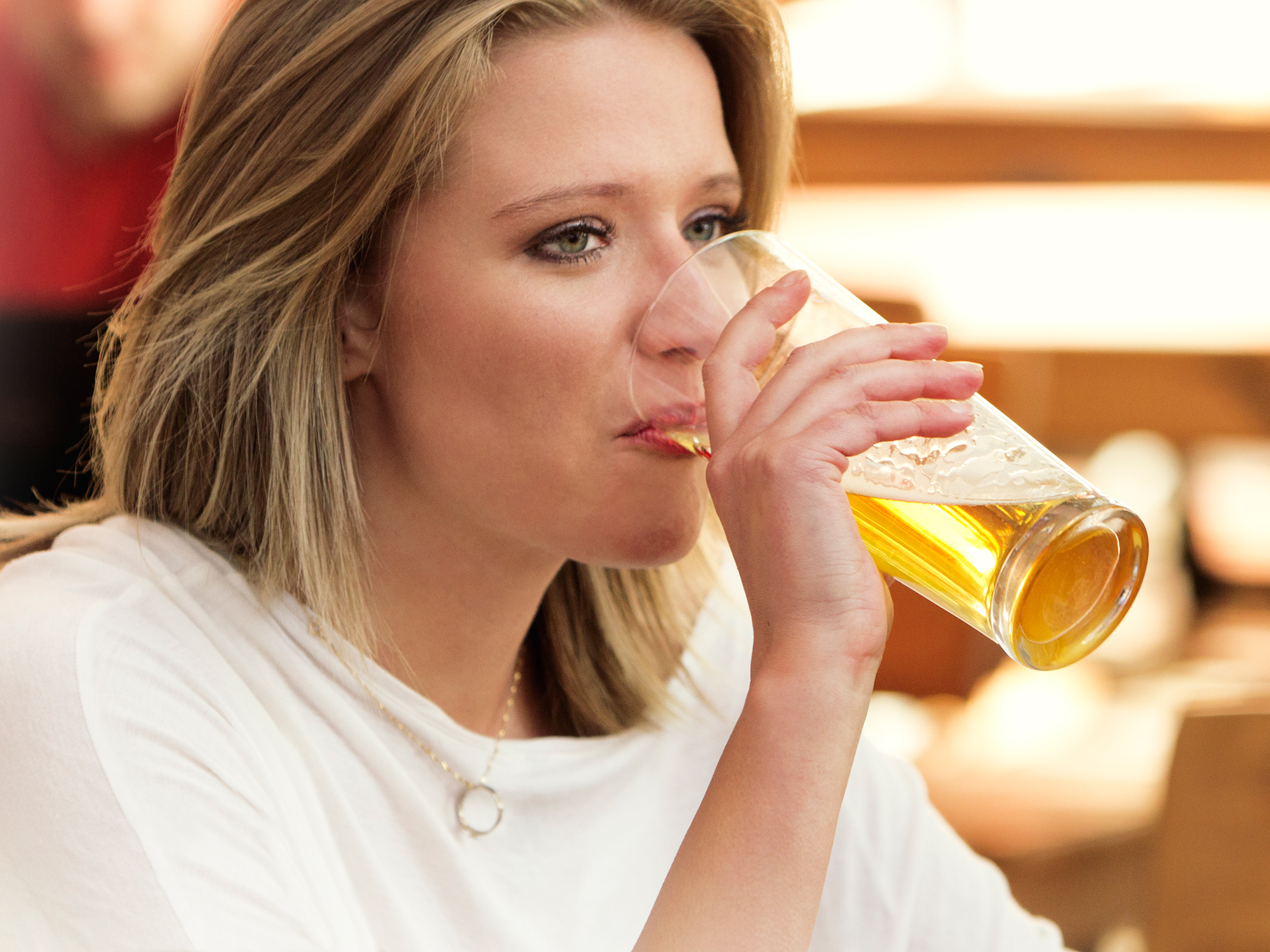 You no doubt know that being overweight offers no health benefits. But one major problem is it’s very easy to gain weight and not so easy to lose it, especially that dreaded belly fat.

Sure, changes in diet and exercise patterns help, you probably know that too. But that doesn’t mean you can’t keep your eyes open for that supplement, herb, or compound that can provide a bit of assistance.

While many weight loss supplements are nothing but hype, it turns out, that hops may provide some metabolism-boosting powers…

The flowers of the immature female hops plant (Humulus lupulus L.) have long been used to add flavor and bitterness to beer. It was from there it was discovered that the plant alters its structure, converting from iso-α-acids to a-acids, which provide many health benefits — including blasting belly fat at its core.

Hops hone in on belly fat

The participants were required to drink the beverage daily for a period of 12 weeks, without changing anything else in their lifestyle.

Participants in the hops group lost 1.03 pounds compared to just 0.44 in the placebo group. And they had a slightly lower BMI — all without changing anything else in their diet or lifestyle routine!

Imagine what the results may be if hops were incorporated alongside dietary changes and more exercise? Because this study is just one of many that show the health-promoting habits of hops…

Previous studies revealed that an intake of 48 mg of hops per day reduces visceral fat in prediabetic subjects. And several studies in animals have shown that hops prevent fat accumulation.

Researchers suggest that hops have a direct influence on energy expenditure, increasing thermogenesis in the body, which actually burns fat. And even better, those animal studies have shown it directly blasts belly fat cells into oblivion.

What about “beer belly?”

The beer belly, according to scientists at the University of London, is a myth. Their research, which appeared in the European Journal of Clinical Nutrition, suggests that moderate beer drinkers are no more prone to developing a belly than anyone else, and blame belly fat on a poor diet and lack of exercise. But to reap hop’s healthier properties, I wouldn’t recommend beer…

Hops can be taken in supplement form but can be bitter. However, there are flavored herbal hops teas on the market, as well as liquid extracts available that could be mixed with your favorite juice.

On top of its anti-obesity effects, it’s also been shown to aid in other important areas of metabolism — blood glucose control, regulation of cholesterol, ability to inhibit cancer cells, the potential to aid those in cancer treatment, supporting liver health nervous system function.

In terms of herbal medicines, hops are no new discovery. It’s long been used for its potent qualities, which exhibit oestrogenic, sedative, hypnotic, antipyretic, anti-inflammatory, antiviral and antiseptic effects.

With so many known benefits, it certainly can’t hurt to add hops to your daily routine, especially if you are trying to lose a little weight.