Home » How to melt away fat with half the effort 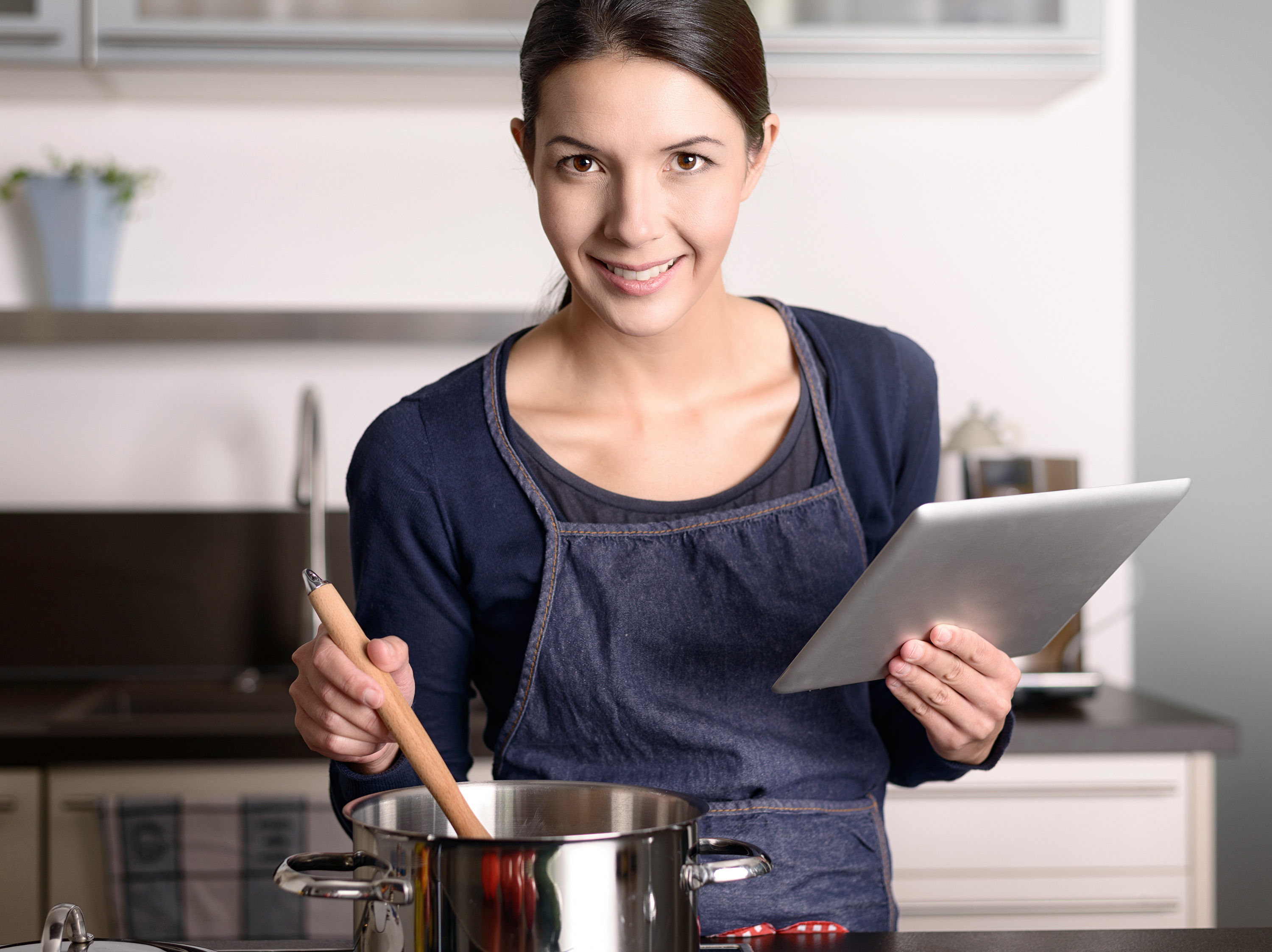 As humans, we don’t have an evolutionary mechanism that helps us resist sweet, fatty, unhealthy foods.

Why? It goes way back to our hunter-gatherer ancestry. In their day, being overweight wasn’t a concern. The concern was starvation. When food wasn’t readily available, “get while the getting is good” had to be the motto of anyone who wanted to survive.

Today, food is no longer limited for many Americans, and we don’t have to overeat… but we do anyway. And the food scientists working for Big Agra and the food companies are taking full advantage of this.

Winter was an especially scary time for our ancestors. Food supplies were scarce, so anything they found, they ate. Even if they weren’t hungry at that moment. That way, just in case they couldn’t find food later, they would have enough body fat stored to tide them over.

Scientists compare this to the fact that, on average, modern-day humans gain more weight in the winter.

Worse, they say that diets started in the winter, like the one many people started on New Year’s Day, are extremely likely to fail.

The same evolutionary needs that made our early ancestors so fit and strong are now making us fat.

So, since evolution isn’t going to reverse this ingrained desire to overeat, what can you do to lose weight?

Instead of cutting yourself off from food and starving yourself, a better resolution would be to stay away from the highly processed foods filled with addictive additives and hidden sweeteners.

Thousands of these foods are designed in laboratories to appeal to the pleasure centers of the brain. The same brain that is already programmed to overeat, even without scientific assistance. Just say no thanks, because you don’t need any help gaining weight.

Eating more home-cooked meals is a must. Portion control is a major issue at restaurants. When you eat at home, you control how much ends up on your plate. You can even control the size of the plate! Weight loss experts recommend eating off a 10-inch plate.

To take it a step further, Appetite published an article where they reported that people eat less when they use red dishes. Some combination of the color red’s association with stopping and the color contrast of the food against the red dish was the rationale.

Another issue with eating out is the food itself. You don’t know what cooking methods and hidden ingredients are being used. When you cook, you’re in control. Make sure to use as many raw and fresh ingredients as possible.

Quitting processed foods cold turkey is close to impossible because it takes time to find out what is truly processed, and where you can cut them out. I suggest easing yourself in to it. All things in moderation.