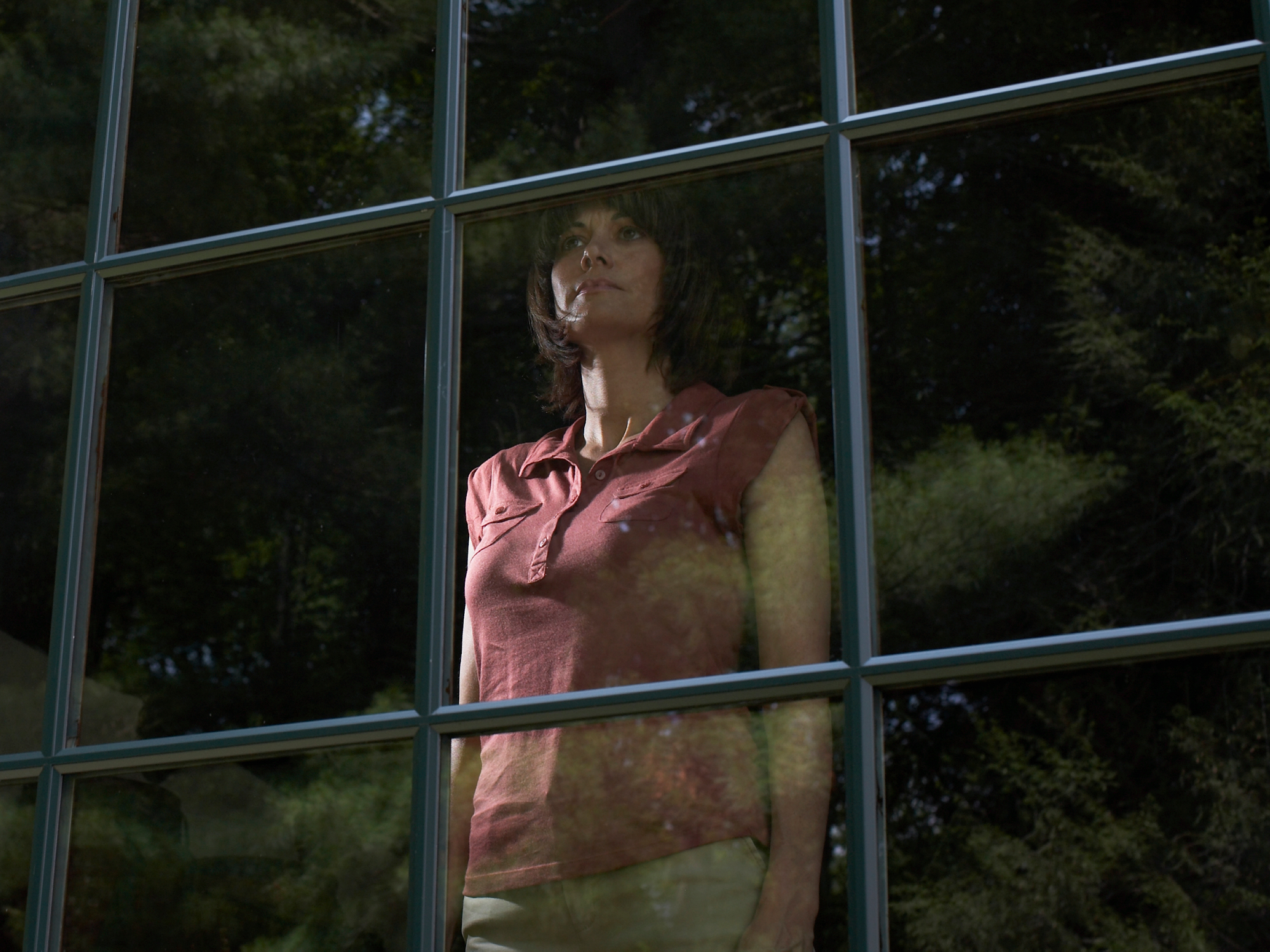 Loneliness and isolation is a horrible place to be.

There is a difference between being alone and feeling lonely — and that difference has had such a negative impact that it is now seen as an emerging worldwide public health issue.

In fact, new research suggests that the effects of loneliness and social isolation are more detrimental to your health and wellness than smoking 15 cigarettes per day, and is nearing obesity for risk of premature death.

And one thing is certain: our current expanding dependence on, and use of social media, is making the problem worse, not better.

Loneliness and its negative effects

Loneliness is a feeling of isolation and disconnection with others. Even when people are around, it’s possible to still feel lonely. The lonelier a person feels, the less optimistic they become overall about every aspect of their life.

And when people experience prolonged or repeated periods of loneliness, it affects their mental health and increase risk for an early death…

Research on loneliness was recently presented at the American Psychological Association’s 125th annual convention. According to presenter Julianne Holt-Lunstad, PhD, “Being connected to others socially is widely considered a fundamental human need — crucial to both well-being and survival. Extreme examples show infants in custodial care who lack human contact fail to thrive and often die, and indeed, social isolation or solitary confinement has been used as a form of punishment.”

Psych Central offers the results of two meta analyses carried out by AARP. The first looked at nearly 150 studies with more than a quarter-million participants and found that “greater social connection is associated with a 50 percent reduced risk of early death.”

The second included 70 studies containing 3.4 million people from the US, Europe, Asia and Australia and found that social isolation, loneliness and living alone all had “a significant and equal effect on the risk of premature death.”

In the United States, it is estimated that over 42 million adults over age 45 suffer from chronic loneliness. What’s more, over 25% of the US population lives alone.

Australia, like the US, is also seeing increasing social isolation and loneliness since the explosion of social media. Clinical psychologist Michelle Lim, scientific advisory committee chair of the Australian Coalition to End Loneliness (ACEL), asserts that loneliness cannot be ignored and that technology is “increasingly causing people to interact less with others, with media now the ‘main communication’ tool for young people.”

According to the ACEL, in Australia “one in six millennials (aged 18 to 34) feel lonely every day.” This, they assert is strongly associated with development of mental health issues, linked to Alzheimer’s and is associated with reduced survival for breast cancer patients.

We must escape this epidemic of social isolation and loneliness. It is another of those preventable “diseases” that is damaging health, destroying quality of life, and shortening life span. There are a number of things we can do now in the short term and for the long term.