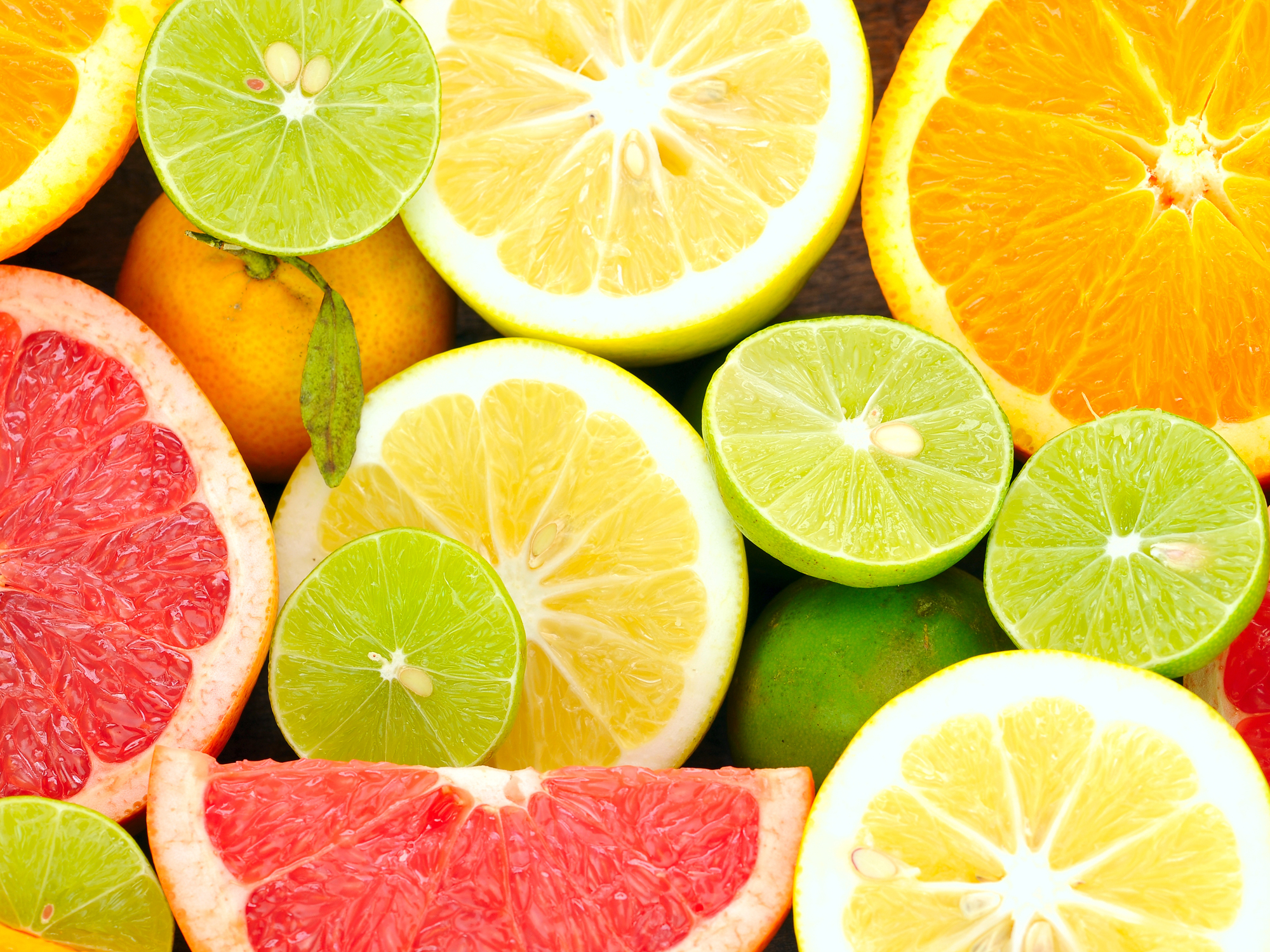 This is a landmark moment for those seeking natural solutions that promote prostate health.

In February of this year, clinical research findings were presented at the prestigious American Society of Clinical Oncology (ASCO) Genitourinary Cancer Conference, reporting on the use of the natural supplement, modified citrus pectin, in men who have prostate cancer that is progressing. The clinical study is still ongoing, but at the halfway point of the study, the interim results are highly significant…

Men in the study had been treated for prostate cancer with either surgery or radiation. Their blood levels of prostate specific antigen (PSA) were then followed as a marker, and should remain at undetectable levels. PSA is a protein produced by the prostate gland in very small amounts. In healthy men, a rising PSA beyond normal limits indicates a need to investigate the prostate further. Elevated PSA, in addition to indicating possible prostate cancer, can also result from chronic inflammation and infection, complicating the interpretation of PSA results, which has sparked an ongoing controversy about whether men should be routinely screening with the PSA test.

For the men in this study who were already treated for prostate cancer, an increase in the PSA is troubling news, an indication that prostate cancer is present despite treatment, called “biochemical relapse” The rate at which the blood PSA levels rise, called the “PSA doubling time,” is an indication of how aggressive the cancer growth is; the faster the PSA doubling time, the more aggressive the condition. Unfortunately, these men, whose PSA levels were rising, have limited options for treatment at this stage, which makes the study findings truly groundbreaking.

An impressive 79 percent of the 34 study participants completing 6 months of treatment with modified citrus pectin had a significant slowing of the PSA doubling time; in 62 percent there was no progression of the cancer and in 17 percent there was an improvement. These groundbreaking results are in agreement with findings of two previous smaller studies, and provide hope for the thousands of men who face a similar situation.

The health of the prostate gland is a focus for most men as they age and for good reason. Changes in prostate size that commonly occur with age can drastically affect quality of life with symptoms such as reduced urine stream, difficulty starting to urinate, nighttime frequency, urgency, etc. In addition, prostate cancer is common, and with all the recent controversy about PSA testing and how best to monitor prostate health, men often don’t know where to turn to seek solutions to promoting healthy prostate function.

What is modified citrus pectin? (MCP)

MCP is a modified carbohydrate fiber derived from the white inner peel (pith) of citrus fruit. Unmodified citrus pectin is a large fiber molecule, too big to be absorbed from the digestive tract, and promotes healthy digestion and microbial balance. The form of citrus pectin used in the study is modified by a proprietary process to reduce the molecular size enabling absorption into the systemic circulation where it actively benefits the entire body.

What does this mean for healthy men?

Research has shown that MCP, because of its unique structure, is able to bind to a protein called galectin-3. You will be hearing more about galectin-3 because literally thousands of studies are now confirming that this protein becomes a danger to our health when levels rise.

When present at normal levels in the circulation, galectin-3 plays a vital role in cellular growth, repair processes, immunity and other critical functions. However, like many other biologically active molecules, balance is key, as elevated circulating galectin-3 can actively fuel a number of conditions including inflammation, fibrosis, heart disease, stroke, and cancer.

Galectin-3 is like a conductor in an orchestra; it directs the complex interactions of other molecules in a domino effect that promotes chronic inflammation and scarring (fibrosis), dysregulates immune and metabolic function and function and fuels abnormal cellular growth. Levels of Galectin-3 have been found to rise with increasing age and higher Gal-3 levels are associated with higher mortality from all causes. The bottom line is, Galectin-3 levels need to be kept in a normal low range to promote ongoing health in all vital systems, including the prostate gland. MCP offers a safe, natural solution to compliment a healthy diet and lifestyle.

This groundbreaking study used the most researched form of modified citrus pectin which has been the subject of 30 published studies. MCP has become an increasingly popular essential daily nutritional supplement both for those with chronic conditions and for people who are interested in strategies for healthy aging. After 20 years of research, the citrus peel is finally having its day in the sun.