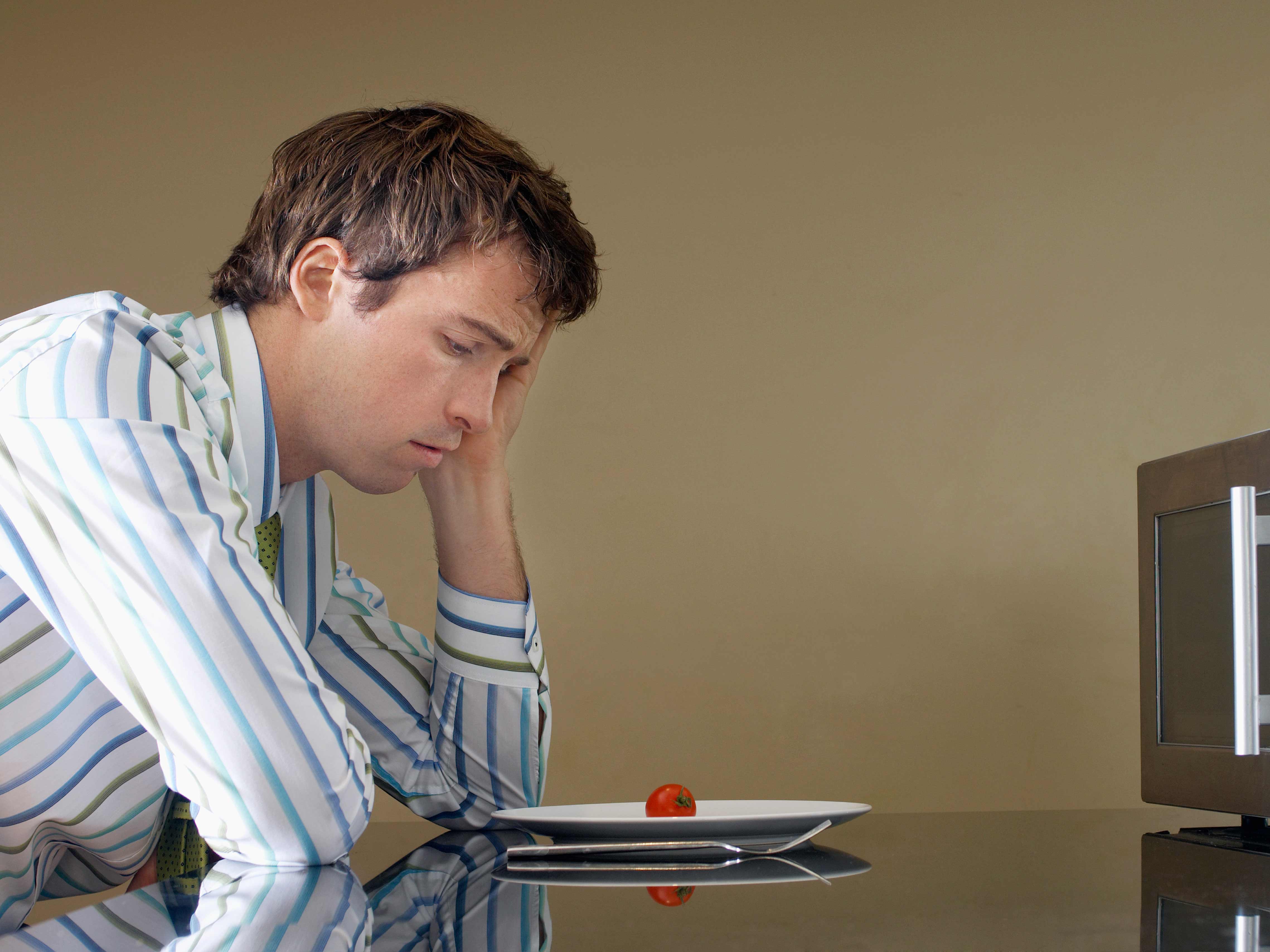 It turns out that women are not the only ones that harbor concerns over body image, we are learning following results of The Male Body Image Study.

“We analyzed reports from 116,356 men across five national studies. Between 20 and 40 percent of men reported feeling dissatisfied with their overall physical appearance, weight, and/or muscle tone and size,” said David Frederick, Ph.D., assistant professor of psychology at Chapman University and lead author of the study. “The majority of men also felt that they were judged based on their appearance and reported that they compared their appearance to that of others at social events.”

“Men can feel pressure to appear strong and powerful, so having some additional mass does not necessarily lead to body dissatisfaction” said Dr. Frederick. “The fact that most ‘overweight’ men felt satisfied might seem surprising, but the medical category for overweight does not correlate well to what people consider to be overweight socially–for example, George W. Bush was medically ‘overweight’ during his presidency.”

The study which is the largest of its kind to date, sought input from both gay and heterosexual men. Gay men were much more likely than heterosexual men to report feeling body image pressure from the media to look attractive, to avoid having sex because of how they felt about their bodies, and to desire cosmetic surgery.

Some of the other key findings included: