Home » PAE treatment for enlarged prostate is safe, effective and could improve performance 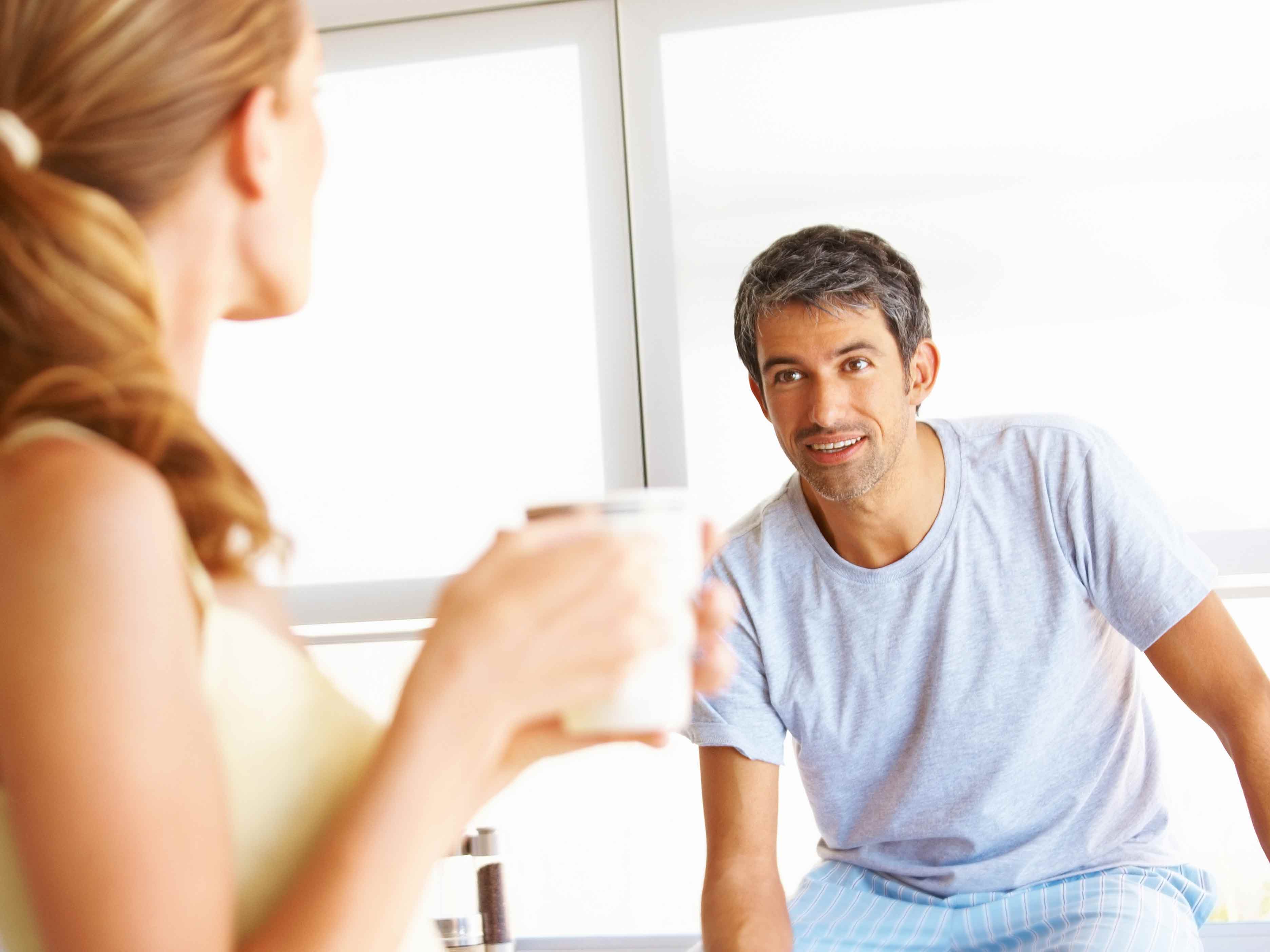 Pprostatic arterial embolization (PAE), a minimally invasive procedure that can be performed on an outpatient basis, is a treatment for BPH. Also referred to as PAE, this surgical treatment for BPH has been shown to be both safe and effective in a growing number of studies around the world.

PAE, which boasts a success rate of about 85 percent or better, works like this: First, men undergo ultrasound or an MRI (magnetic resonance imaging) to map the blood supply to the prostate gland. Then a clinician accesses the blood flow to the prostate through a percutaneous puncture and catheter placed into the prostate artery in the groin.

He or she then introduces Embosphere® Microspheres, minute spherical particles engineered to block the blood supply to the prostate, causing the gland to eventually shrink. In most cases, the entire procedure takes just under 1.5 hours (mean, 86 minutes; range of 25-185 minutes).

One of the advantages of PAE is the lack of sexual side effects associated with other procedures for BPH, such as incontinence, impotence, retrograde ejaculation and erectile dysfunction. In fact, about one third of patients experience an improvement in sexual function.

Safety and Effectiveness of PAE

In one study, 13 men with BPH and lower urinary tract symptoms underwent PAE and were followed up for a mean of 244 days. The procedure was technically successful in 12 of the patients (92 percent). In the one remaining patient, atherosclerosis and tortuosity prevented the procedure from going forward. At 12 months there was a mean reduction in prostate volume of 28 percent, and the patients showed marked improvements in the International Prostate Symptoms Score (IPSS), quality of life, and International Index of Erectile Function (IIEF).

In a United States clinical trial, 20 men underwent PAE and were followed up at one, three and six months post-procedure for symptoms, quality of life, IIEF, peak urine flow rate, and prostate volume. The procedure was technically successful in 18 of the patients (90 percent), and the unsuccessful embolizations were related to atherosclerosis of the prostate arteries.

Improvements were reported in all of the follow-up features, and there were no minor or major complications associated with the procedure. The authors concluded that prostatic artery embolization is a “safe and efficacious treatment option for men with BPH.”

At the University of Sao Paulo Medical School, Francisco C. Carnevale, M.D., and his associates conducted a phase II study that involved 11 men aged 59 to 78 years with BPH. None of the men had responded to oral alpha-blockers for BPH. After the procedure the prostates reduced in size by an average of 30 percent. Ten of the men experienced relief of BPH symptoms, and the catheters were removed after an average of 12 days. The only side effects reported were mild pain in the perineal region in all men, slight rectal bleeding in three of 12 (one man underwent two embolizations), diarrhea in two, and bladder ischemia in one.

After a minimum 10-month follow-up, the 10 men were declared a clinical success and reported significantly improved quality of life. In the one remaining patient, the prostate had reduced in size by only 5 percent, and after undergoing two embolizations, he was referred for a transurethral resection of the prostate (TURP).

At St. Louis Hospital in Lisbon, Portugal, Joao Martins Pisco, M.D., one of the pioneers of PAE, conducted a study of 84 men with BPH who had not responded to other BPH treatments. After an average nine-month follow-up, prostatic arterial embolization was declared successful in 98.5 percent of the men. Extreme improvement of BPH symptoms was reported by 91.7 percent of the participants, 7.1 percent had slight improvement, and one (1.2 percent) did not improve at all.

As in other studies, there were no major complications. Pisco noted that “While the gold standard treatment for enlarged prostates has been TURP, minimally invasive prostatic artery embolization is safe, performed under local anesthesia, and comparable clinical results—without TURP’s complications.”

“An estimated 25 percent of benign prostatic hyperplasia patients fail or experience clinical complications from medical treatment. Currently, approximately 500,000 men undergo surgery every year in the US for BPH.” Therefore there are a great number of men who could benefit from prostatic arterial embolization.