Home » How that “spare tire” is connected with deadly prostate cancer 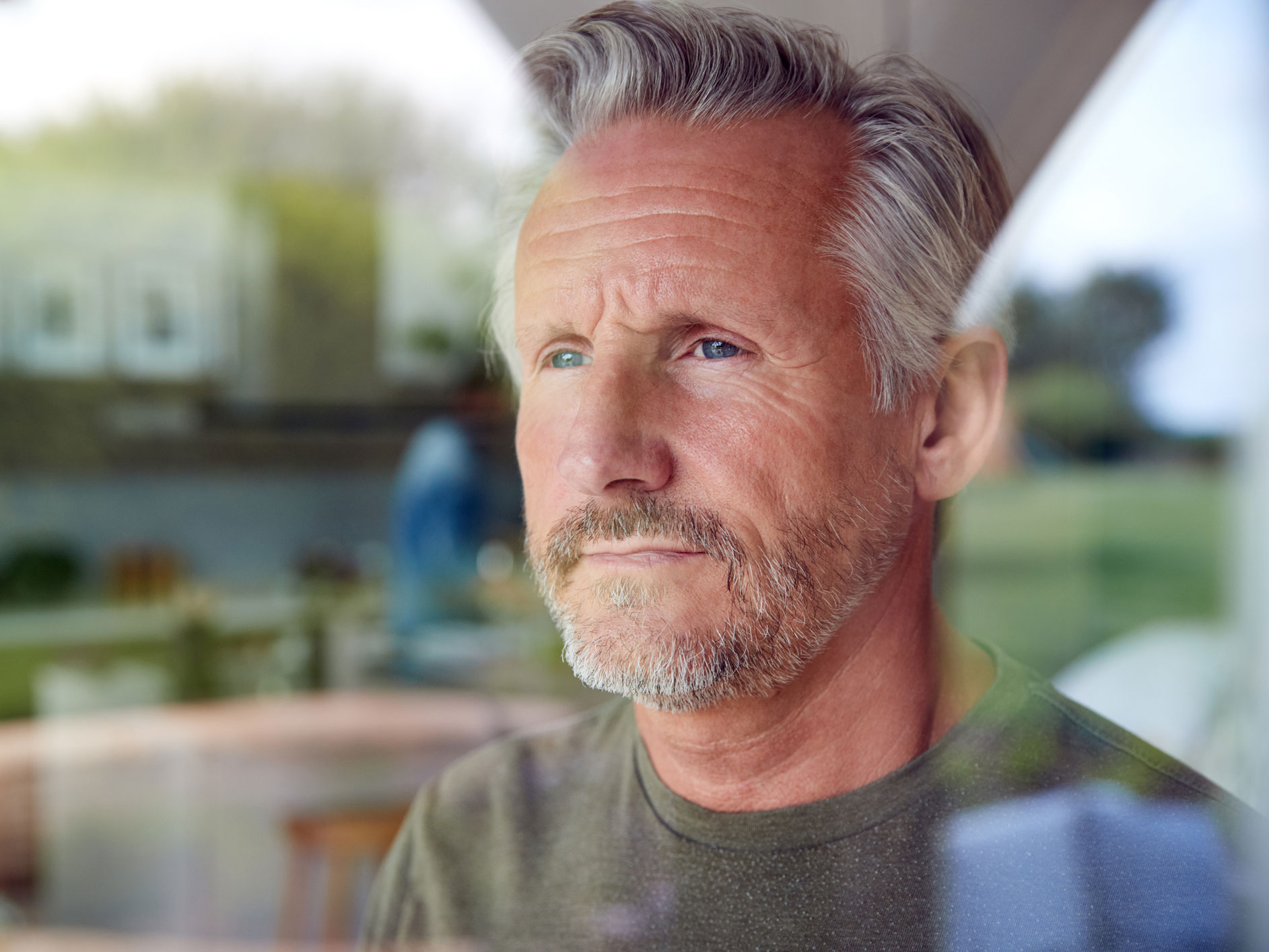 If you need more encouragement to eat a healthy diet, maintain a healthy weight and avoid obesity, look no further.

Research has already told us that being overweight or obese increases a person’s risk for at least 13 types of cancer.

Now, overweight and obesity are showing up as risk factors for #14, a fast-killing cancer that only men can get.

And if you’re a man in your 50s who’s carrying those extra pounds and inches around your waist, the likelihood that you’ll die of this cancer is even greater…

Prostate cancer is the second most common cause of cancer in men in the United States. It’s a notoriously fast-acting killer: fewer than one in three men with advanced prostate cancer live five years beyond diagnosis.

Dr. Jeanine Genkinger, an epidemiologist at Columbia University Mailman School of Public Health, together with a team of scientists, has linked being overweight in middle age and later adulthood to a greater risk of advanced prostate cancer.

Dr. Genkinger used data from fifteen large studies. She examined associations between body fat, height, and prostate cancer in 830,772 men, 51,734 of whom had been diagnosed with prostate cancer.

Rather than look at data from just one particular age in subjects’ lives, Dr. Genkinger and her team looked at data that had been collected across their lifespans, to determine whether there was a particular age at which excess body fat became more of a risk.

What they discovered was that middle to late adulthood — a median age range of 50 to 64 — was the key point at which risk became greatest.

Men in this age group with a body mass index (BMI) elevated above a healthy weight ran the greatest risk of developing advanced prostate cancer.

In particular, men with the greatest waist circumference had the highest risk of advanced prostate cancer and death.

In other words, that “spare tire” can be a death sentence.

A role model for how to beat prostate cancer

“The worst thing you can do with any life-threatening disease is sit around all day waiting for the next test.”

In August 2007, Arthur Fowle was diagnosed with aggressive prostate cancer. Two months later, he had his prostate removed.

Still, for the next three years, his prostate-specific antigen (PSA) levels kept rising, indicating that the cancer was returning.

Finally, Mr. Fowle took things into his own hands.

He started following a Mediterranean style of eating: whole-grain cereal and berries for breakfast, a turkey sandwich on whole-wheat bread and fresh vegetables and nuts for lunch, and baked chicken or fish with vegetables for dinner. He avoids red meat, salt, sugar, fried and processed foods.

And he’s a lot more active than he used to be. Most days, he lifts weights, does cardio exercise, and practices yoga. And he plays golf a few times a week.

He also credits his mental attitude and proactive stance with playing a part in his longevity.

“The minute I started this program it’s almost like overnight my entire attitude changed. I’d wake up in the morning, eat breakfast, and feel I was doing something good for myself.”

“If I die tomorrow, I think I could look at myself in the mirror and say I tried everything I could to live as healthy a life as possible. I didn’t just sit around and hope that the next treatment right work.”

Editor’s note: Advancements in cancer treatment and prevention happen every day. Problem is, you’re not hearing about most of them. Click here to discover natural and alternative ways to avoid and beat cancer, including minerals, herbs, supplements, foods, and proven therapies — all in one comprehensive guide, Surviving Cancer! For a preview, click here!