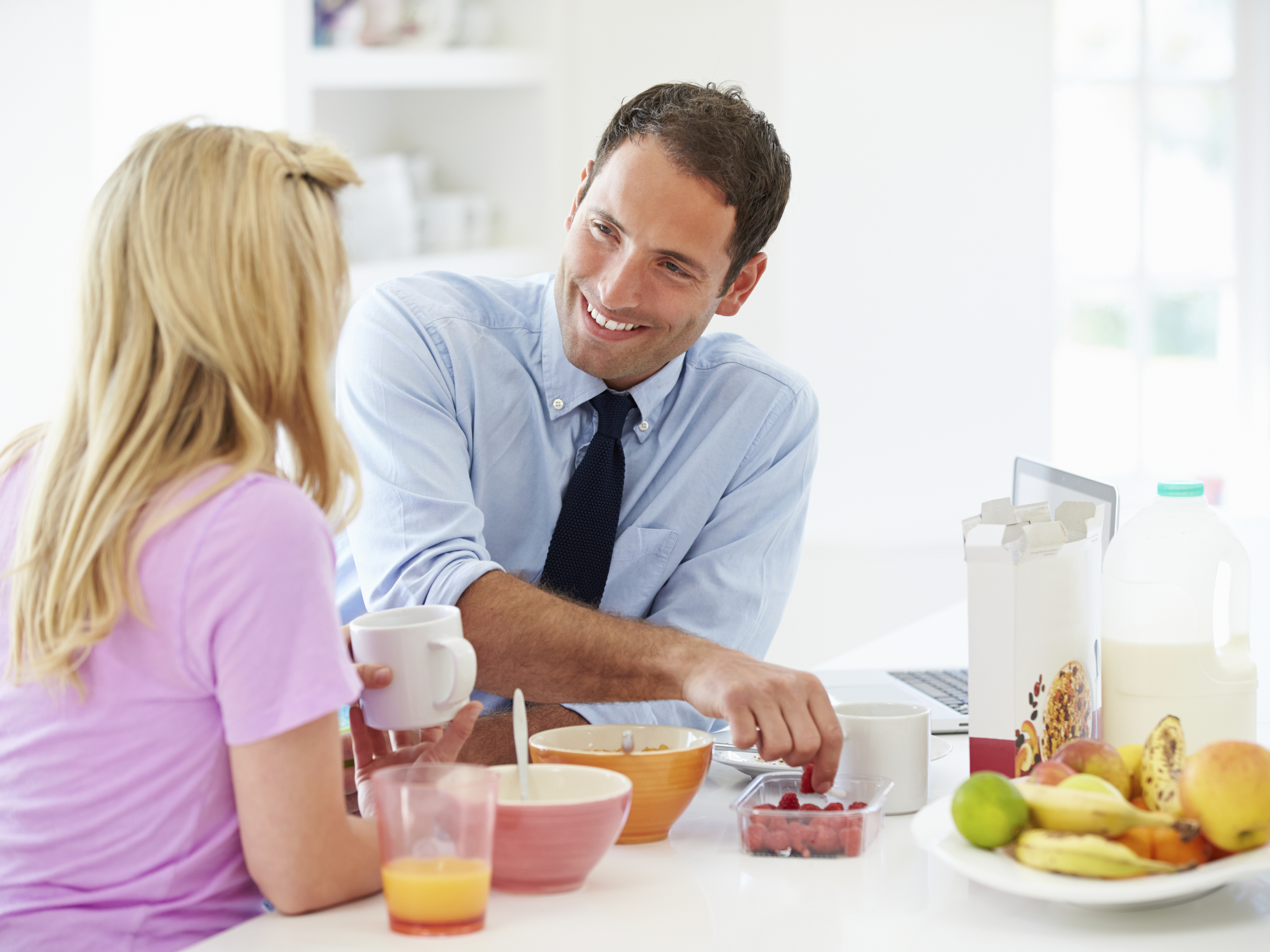 Alternative health gurus can knock cereal all they want. Call it processed, call it high glycemic, call it what you want. But eating more fiber from cereal lowers the risk of dying from ANY type of cancer, heart disease, kidney disease, or stroke.

These just happen to be the leading causes of preventable death in the U.S. In fact, we think of strokes as very scary but very rare… but strokes are number four on the list. So it’s important to keep talking about how to prevent these diseases because many of us are susceptible.

But a study that followed 367,442 people from the prospective NIH-AARP Diet and Health Study says that those who eat the most cereal fiber in particular had a:

A study of 27,373 women that followed their fiber intake for over 14 years found that those who ate at least 6 grams a day, especially from cereal, had an 11 percent lower risk of any kind of stroke.

Another study found that eating at least 7 grams a day reduced the risk of having a first stroke by 7 percent.

Post “Wheat N’ Bran,” General Mills’ “Fiber One,” Kashi “Go Lean Fiber” and Kellogg’s “All Bran Original” each have 10 or more grams of cereal fiber per serving. Plain oatmeal has 4 grams of fiber in a cup.