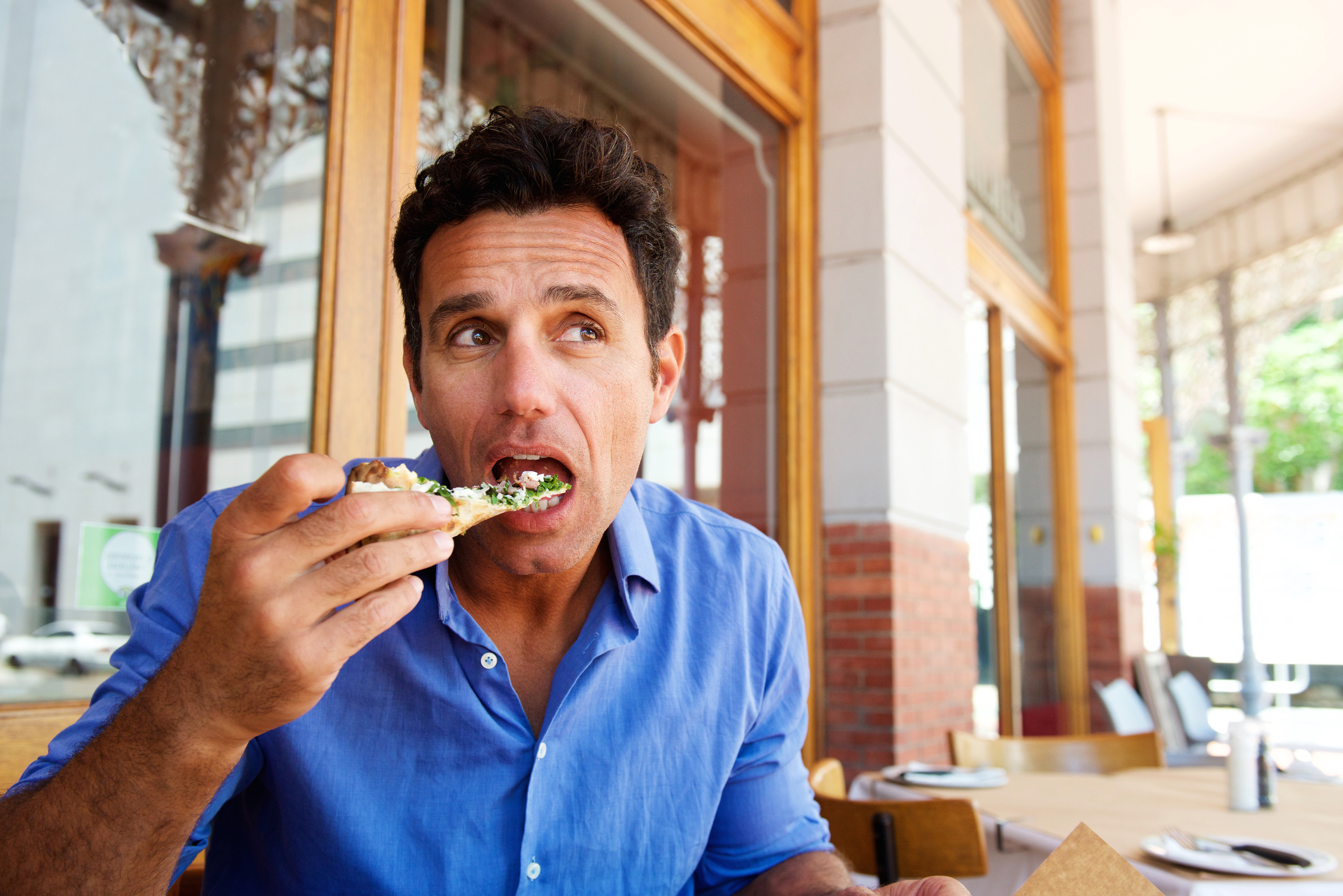 When researchers look into which foods may reduce the risk of cancer, they find that pizza eaters may have a reduced risk of prostate cancer.  But while many scientists believed the tomato sauce produced this anti-cancer benefit, some now think it may be one particular spice that’s often added.

“Some researchers have previously shown that eating pizza may cut down cancer risk. This effect has been mostly attributed to lycopene, a substance found in tomato sauce, but we now feel that even the oregano seasoning may play a role,” says researcher Supriya Bavadekar. “If [our study] continues to yield positive results, this super-spice may represent a very promising therapy for patients with prostate cancer.”

Bavadekar, a professor at Long Island University’s Arnold & Marie Schwartz College of Pharmacy and Health Sciences, is currently testing carvacrol, a constituent of oregano, on prostate cancer cells. The results of her study demonstrate that the compound induces apoptosis in these cells. Apoptosis, Bavadekar explains, is programmed cell death, or simply “cell suicide.” Bavadekar and her group are presently trying to determine the signaling pathways that the compound employs to bring about cancer cell suicide.

“We know that oregano possesses anti-bacterial as well as anti-inflammatory properties, but its effects on cancer cells really elevate the spice to the level of a super-spice like turmeric,” says Bavadekar. Though the study is at its preliminary stage, she believes that the initial data indicate a huge potential in terms of carvacrol’s use as an anti-cancer agent.