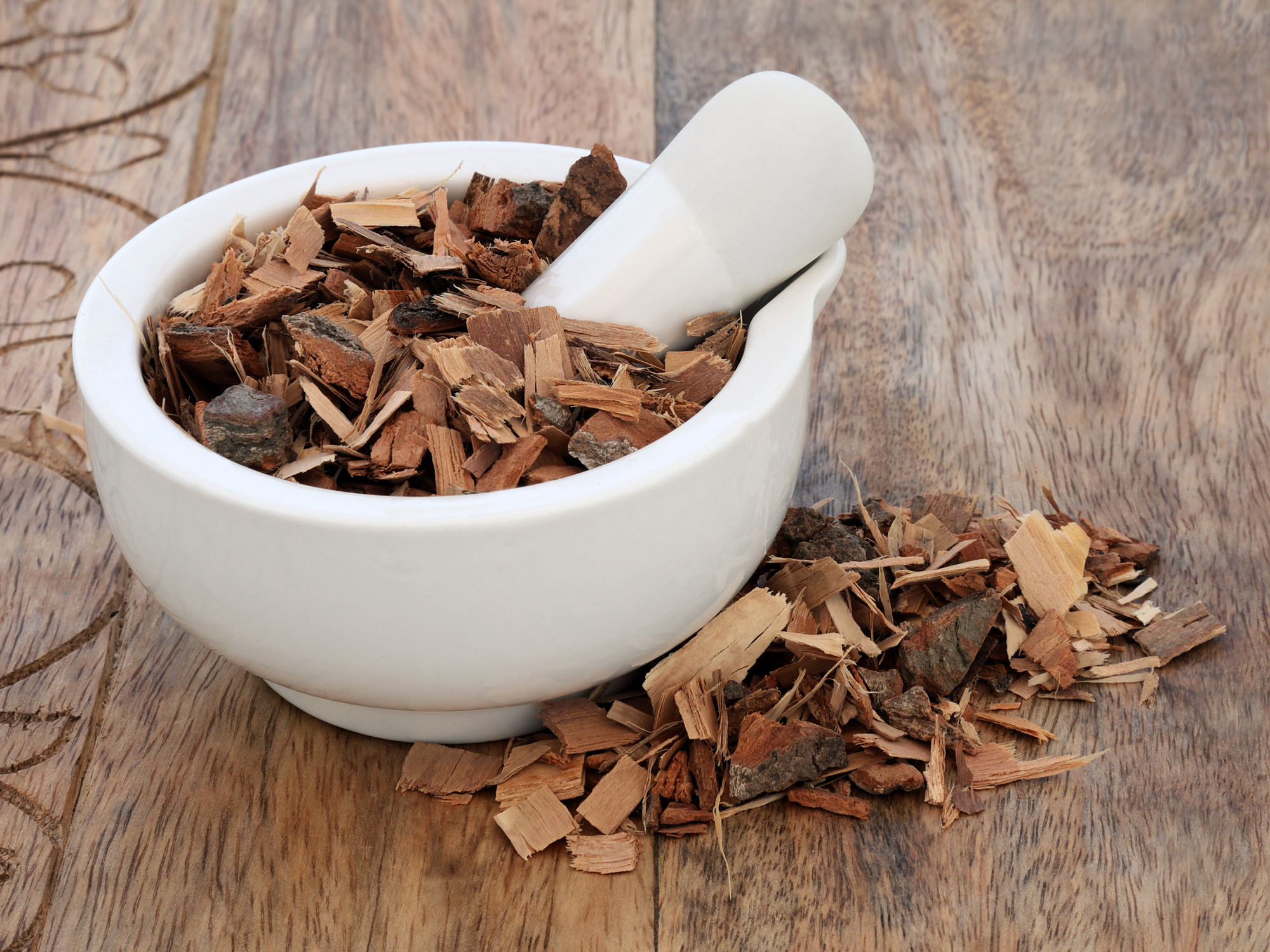 Many claims have been made about the ability of saw palmetto (Serenoa repens), a natural remedy derived from the American dwarf palm tree.

There are many claims it helps to shrink the prostate and relieve symptoms of an enlarged prostate (BPH) and associated urinary tract problems, as well as showing promise in prostatitis, and perhaps even in fighting prostate cancer.

But is this hype, or does saw palmetto really work to shrink the prostate?

The simple answer to the question is yes, saw palmetto has been shown to be effective in managing BPH symptoms (including urinary tract symptoms) and prostatitis, and it’s too early to tell how effective it may be in the fight against prostate cancer. But here is why saw palmetto works…

One of the main components is beta-sitosterol, a substance that inhibits the activity of an enzyme called 5-alpha-reductase. This enzyme promotes the growth of prostate cells, and thus contributes to an enlarged prostate. Saw palmetto also appears to reduce levels of dihydrotestosterone (DHT), a hormone which, at elevated levels, causes the prostate to become enlarged.

To get a better idea of how saw palmetto has performed in men with BPH or prostatitis, here are the highlights of some of the research…

Saw palmetto for BPH and prostatitis

The most recent (published April 2018) research on the effect of saw palmetto on BPH comes from a systematic review and meta-analysis that evaluated data from 27 studies and 5,800 participants. All of the studies analyzed used a proprietary saw palmetto product which contained 160 mg of lipidosterolic extract of Serenoa repens per capsule.

After evaluation, the reviewers reported that:

The reviewers concluded that saw palmetto “appears to be an efficacious and well-tolerated therapeutic option for the long-term medical treatment of LUTS/BPH.”

An April 2012 pilot study reported on the effect of saw palmetto on BPH and sexual dysfunctions in a group of 82 men. During the 8-week open trial, the men took one capsule of 320 mg saw palmetto extract daily. By the end of treatment, the men’s International Prostate Symptom Score (IPSS) had declined from 14.4 to 6.9, while their Sexual Function Inventory improved from 22.4 to 31.4. Quality of life also showed improvement on the Urolife BPH QoL-9 scale (from 162.7 to 105.0). This study was reportedly the first with saw palmetto to show improvement in symptoms of BPH and sexual dysfunction.

What happens when you compare saw palmetto with a conventional BPH treatment such as tamsulosin (Flomax)? A one-year study published in European Urology reported on the results of this comparison conducted in 704 men. Both saw palmetto and tamsulosin led to similar improvements in symptoms, although men who took tamsulosin were more likely to experience ejaculation disorders and to experience less improvement in prostate volume.

A head-to-head comparison between saw palmetto v Flomax (tamsulosin) for men with chronic prostatitis also yielded positive results. A total of 157 men with chronic prostatitis were randomly assigned to take either 160 mg saw palmetto twice daily or 0.4 mg tamsulosin for six weeks. At the end of the study period, men in both groups experienced similar improvements in their Chronic Prostatitis Symptom Index (CPSI) scores, although men who took saw palmetto had an additional benefit: a greater decline in their pain scores.

Saw palmetto also works well when combined with other selected supplements. In a 2017 Cochrane review of saw palmetto both as a solo therapy and in combination, the authors concluded that “the totality of evidence includes favorable patients’ response from clinical experience, impact of placebo effect, early positive studies…and potential synergistic effects when combined with other therapies.” Those combinations include saw palmetto with lycopene and selenium as well as with stinging nettle.

One example can be seen in a clinical trial of 257 men who were experiencing lower urinary tract symptoms (LUTS) associated with BPH. The men were randomly assigned to take either placebo or a combination of 160 mg saw palmetto extract and 120 mg stinging nettle root extract daily for 24 weeks, followed by a 24-week control period and a 48-week period during which all the men took the combination. By the end of the study (week 96), the researchers reported a 53% improvement in the International Prostate Symptom Score (IPSS), a 19% improvement in urinary flow, and a 44% reduction in residual urine volume.

A subsequent study involved the use of saw palmetto along with stinging nettle, quercetin, and curcumin versus the antibiotic prulifloxacin in men who had chronic bacterial prostatitis. A total of 143 men were enrolled in the study, and they were randomly assigned to one of two groups: 106 received 600 mg prulifloxacin plus the four extracts for 14 days, while 37 men received the antibiotic only.

According to Dr. Geo Espinosa, ND, Lac, CNS, RH (AHG), director of the Integrative Urological Center at New York University Langone Medical Center, “The studies with saw palmetto and other herbal supplements strongly suggest a saw palmetto combination can lead to enhanced results when managing symptoms of BPH and prostatitis.”

In fact, failure to use saw palmetto in combination with other selected supplements is likely why some studies of saw palmetto for management of BPH have not yielded good results, according to Dr. Espinosa. A case in point is a Cochrane review (May 2012) that evaluated 17 randomized controlled trials (2,008 participants) comparing saw palmetto (usually 320 mg/day) with placebo. The reviewers found that saw palmetto was no better than placebo in improving lower urinary tract symptoms.

The potential for using saw palmetto in the fight against prostate cancer is still largely unknown, although some research has been done. In particular, two Italian studies reported that prostate cells treated with the extract underwent cell death (apoptosis).

Another study conducted at the Fred Hutchinson Cancer Research Center was not as positive. Data in the study came from 35,239 men who had participated in the VITamins and Lifestyle (VITAL) project. The investigators looked at the men’s supplement use and incidence of prostate cancer and did not find an association for use of saw palmetto.

Research indicates that 320 mg daily of saw palmetto is an effective dose. Saw palmetto taken with other selected herbal remedies, including quercetin, stinging nettle, and curcumin, may enhance the benefits. Side effects associated with the use of saw palmetto are generally mild and may include back pain and headache.