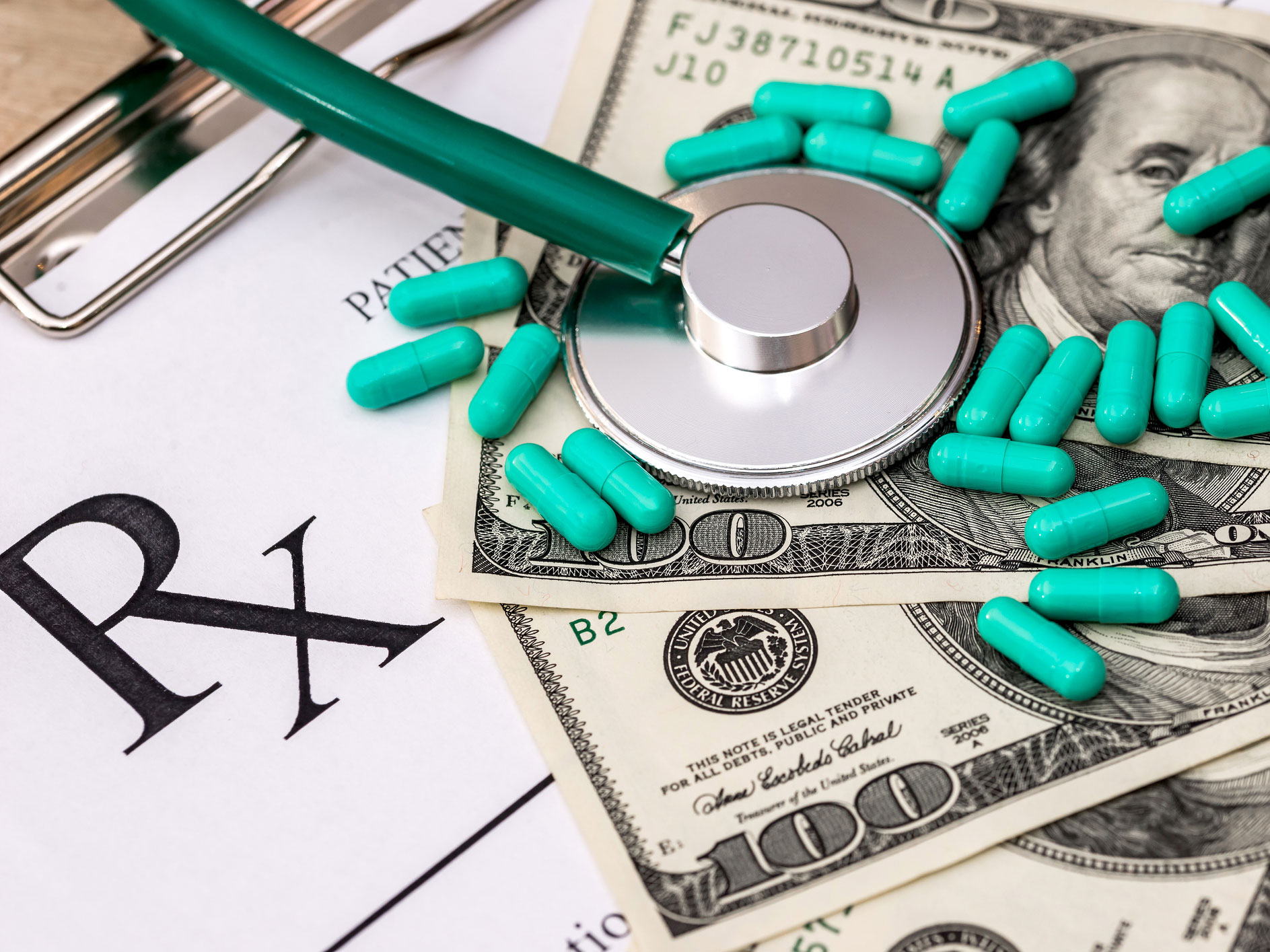 If you have allergies to bee stings, foods or other environmental allergens, an EpiPen filled with epinephrine could save your life.  In fact, it’s the only thing that can.

The price of insulin, the drug that keeps diabetics alive, more than tripled between 2002 and 2013.

Many people who suffer from rheumatoid arthritis depend on a drug called Humira to get them out of bed in the morning. The average annual cost of Humira climbed from $19,000 in 2012 to $60,000 in 2019.

That’s more than many people make in a year.

What’s going on? To say that these increases are unreasonable really understates things. But what’s the explanation for these skyrocketing costs?

We tend to blame Big Pharma and their hunger for profits at the cost of people. And while this is absolutely true, in order to answer the “why” of drug prices, we need to look a little deeper.

We need to look at the system that’s in place for setting prices. We need to take a look at the three players in this system, and at the one who’s really “driving the bus”, and driving our prices ever higher…

There are three players in the convoluted system that determines what you pay for your prescriptions:

The drug manufacturers. Of course, they’re the ones who set the list price for their drug. The problem begins with the fact that there are really no regulations when it comes to how, or how much, they charge.

Instead, they set a price based on what they think the market will bear. That’s why, for treatments that are unique, convenient or known to work well, drug companies know they can charge a hefty price.

On the other hand, if a new drug has a lot of competitors already available, the price will be more modest.

So who’s the third player?

PBMs: the middleman with all the power

Has this ever happened to you?

You go to the pharmacy to pick up a prescription you or your doctor have phoned in. The pharmacist tells you it will be about ten minutes.

You ask them for the price you’ll be paying. And they say, “I won’t know that until I run it through your insurance.”

Happens to me all the time, and I never understood it at all. Isn’t there a set price for the drug I’m taking? Why can’t they just tell me the price?

There’s a middleman at work who’s pulling the strings, that’s why.

Pharmacy benefit managers (PBMs) are third-party administrators that are pulling the strings.

But this “rebate” ultimately results in higher prices. The PBM takes that $400, gives it back to the insurance plan administrator, and then raises its negotiation fee by $400.

Remember that skyrocketing EpiPen cost? It’s a sure bet this had something to do with it.

But the power of the PBM doesn’t stop with pricing. They get to decide which “tier” a drug is on (indicating not its effectiveness, but how expensive it will be, or whether your insurance will cover it at all).

They can even pressure manufacturers into providing bigger rebates by “demoting” their drug to a lower tier, or removing it from the list of covered drugs altogether, thus encouraging patients to look at other more affordable choices.

How to Save Money on Prescriptions

Now that you understand just a little more of the “behind-the-scenes” activity that goes into your rising and often inconsistent prescription drug prices, what do you do about it?

One great resource is the website of Pharmacists United for Truth and Transparency, particularly this page: PBM Practices. The section, “A Few Things PBMs Don’t Want You to Know” is quite informative.

Otherwise, information is key here. It will take a little work, but ask questions…