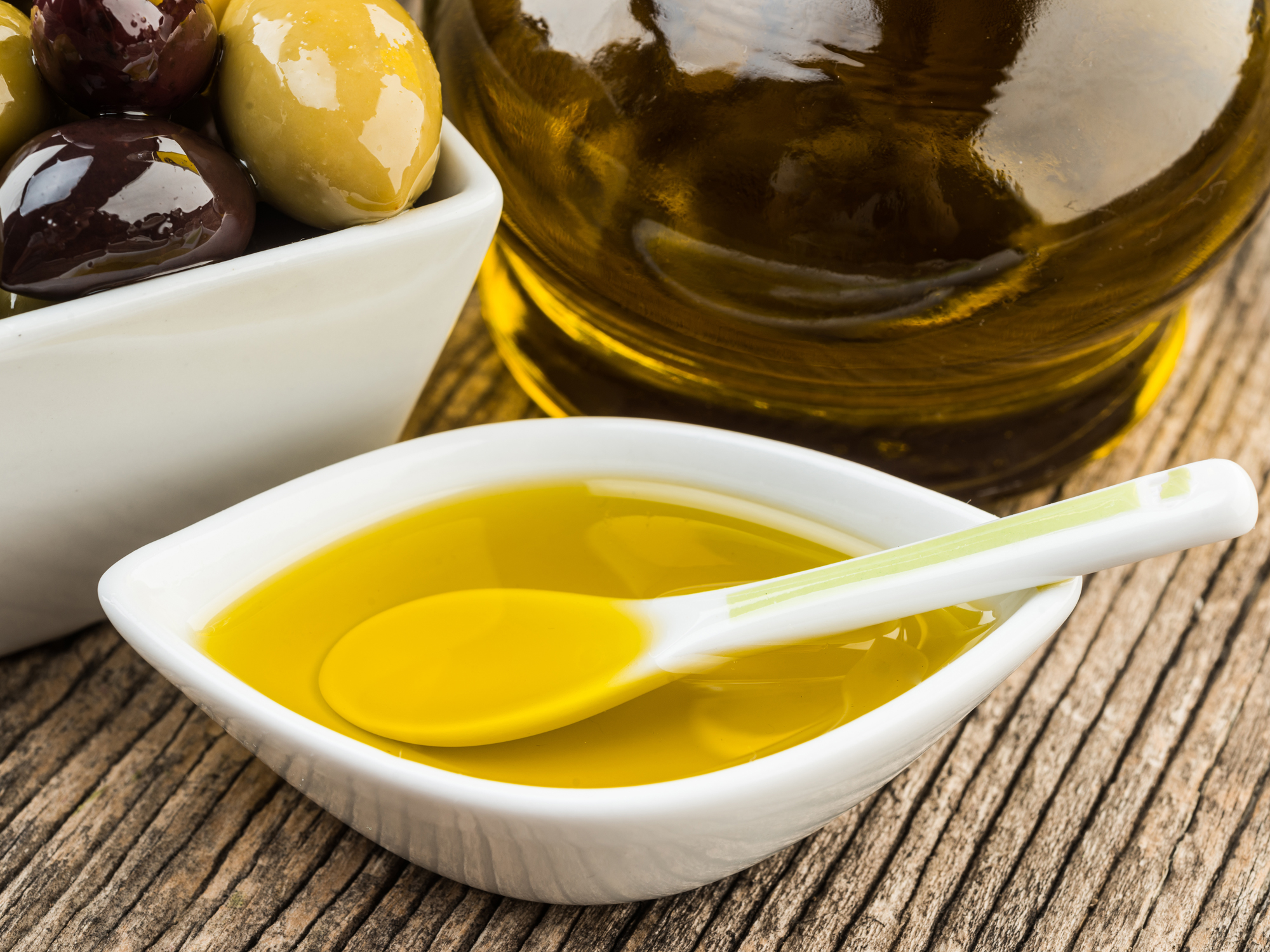 As women, we know breast cancer risk is real…

Besides skin cancer, it’s the most commonly diagnosed type of cancer, with 85 percent of cases occurring due to lifestyle-related genetic mutations.

These genetic mutations can be prevented by slowing down the cellular aging process, decreasing chronic inflammation in cells, and by improving the overall health of our cells. To do this, one very powerful tool at our disposal is regular foods we find in our kitchen.

In walks olive oil to the rescue…

In fact, by consuming just one tablespoon of virgin olive oil per day you could dramatically reduce your breast cancer risk and kill cancer cells before they take hold.

In one randomized controlled study, researchers followed 4,282 women aged 60 to 80 years with no previous history of breast cancer. They discovered that every 5 percent of calories consumed from virgin olive oil reduced the risk of invasive breast cancer by 28 percent.

In a 1600-calorie diet, 5 percent would equate to 80 calories, equivalent to 2 teaspoons of oil. Since the average intake of oil in the study was 1.5 tablespoons, researchers concluded the participants had a 68 percent decreased risk of invasive breast cancer.

When researchers put the polyphenol oleocanthal to the test on cancer cells in the lab, they discovered that within 30 minutes oleocanthal caused the cancer cells to break down and die. Quite incredibly, their discovery revealed that this humble polyphenol could permeate cells and release toxic enzymes that kill cancer cells from the inside, without harming healthy cells.

In similar lab studies, virgin olive oil has proven consistent in its ability to change the appearance of tumors, decreasing their incidence, multiplication and growth.

The best advice is to incorporate virgin olive oil into your daily routine. It’s a food source that’s tolerated well by most people and offers a safe, effective way to reduce cancer risk, along with providing many additional health benefits.

Most studies suggest an intake of 1-2 tablespoons a day is beneficial. Choose a good quality virgin olive oil, and since it’s best consumed raw, try drizzling the oil over your veggies, salads or stir-fries, or even add it to your morning cereal, smoothie or omelette.