Home » Are you taking an ‘approved’ drug that could kill you? 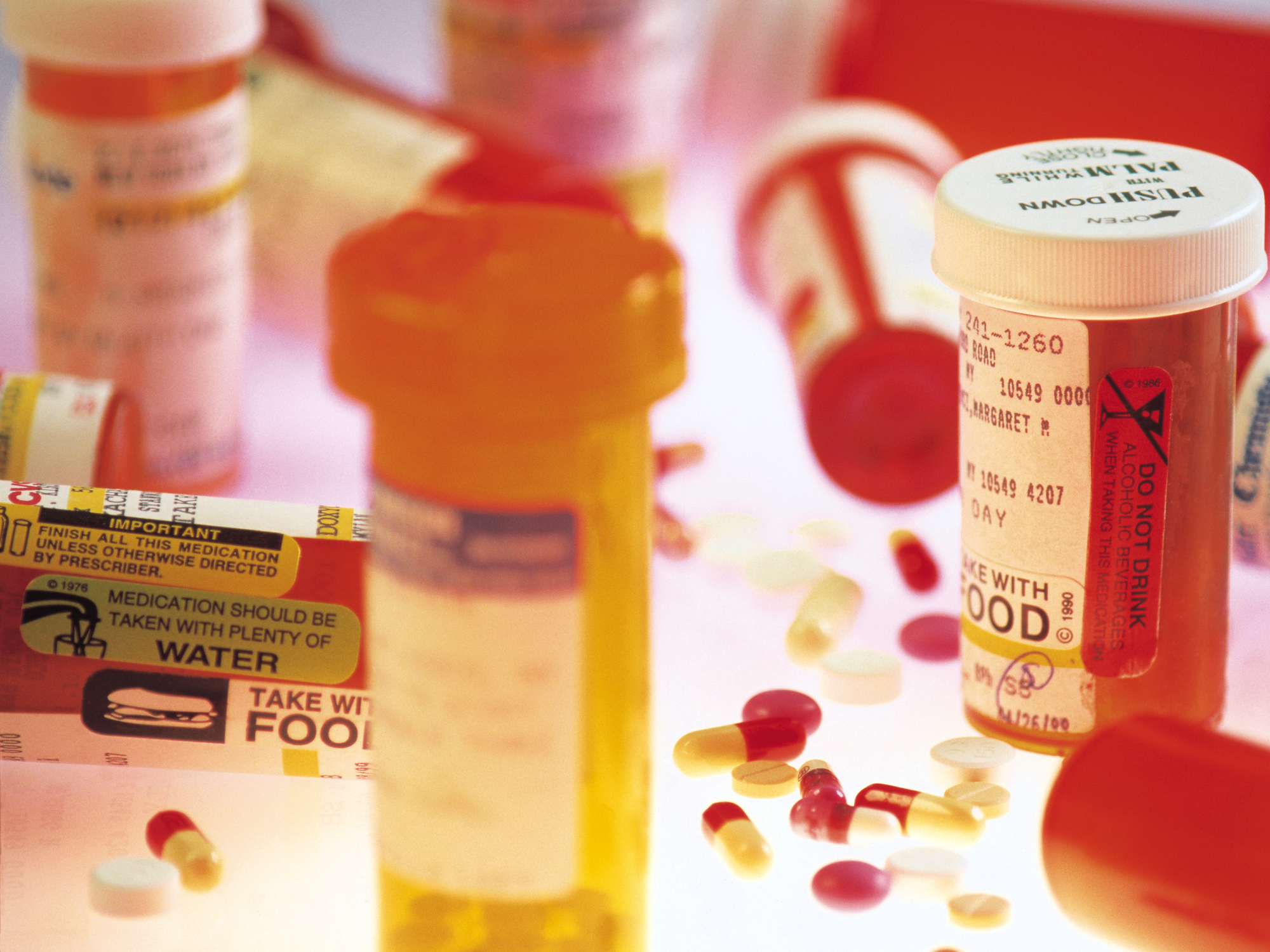 This is the story of how a drug for Parkinson’s disease came to market, how it killed hundreds of people, and about how the FDA is doing some fancy footwork to cover their tracks.

This is a cautionary tale, meant not to scare you, but to help you open your eyes to alternatives to potentially lethal drugs… something the FDA would rather you not do.

This story raises an important question, one which you should consider well:

Why the double standard?

How is it that the FDA approves virtually untested drugs, while at the same time does everything in its power to block us from taking advantage of safe, natural alternatives?

First, a little background, then the story of one drug, and the man who saved himself before it was too late…

Approving drugs that may not work… or worse

“Instead of a regulator and a regulated industry, we now have a partnership.” Says Dr. Michael Carome, a former U.S. Health and Human Services official.

He’s referring to the unholy alliance between the FDA and drug manufacturers that push unproven and possibly dangerous drugs onto the market an average of 60 days more quickly than its European counterpart, the European Medicines Agency.

The problem began in 1992, when drug companies began contributing to the salaries of FDA drug reviewers, presumably to speed up what was then seen as an overly long process for approving new and desperately needed drugs.

Clearly, the FDA’s approval process is based more on obligation to special interests than to scientific rigor and concern for our safety.

How drug companies beat the system

In the 1960s, after Thalidomide caused the birth of thousands of babies with stunted limbs, Congress entrusted the FDA with making sure that any drug going to market was both safe and effective, based on “substantial evidence.”

This evidence was to be gained by no less than three clinical trials. The first involves giving a drug to healthy volunteers in order to determine a safe dosage.

The second trial is to assess how well the drug works against the condition it’s meant to treat, and whether there are any side effects.

If results from these two trials are positive, a third and larger trial is conducted to confirm the drug’s benefit and monitor for any safety issues.

But in the 1980s, Congress began authorizing a series of loopholes that allow drug companies to bypass this three-trial requirement.

In 1988 it created “fast track” regulations for drugs that could treat serious conditions, and for which there is an unmet need. The FDA must respond to an application for approval within 60 days.

In 1992, “accelerated approval” became another way to circumvent the need for adequate research. This text from the FDA’s website is especially troubling. It describes the timing of when a drug company should submit a request for this type of approval:

“The sponsor should ordinarily discuss the possibility of accelerated approval with the review division during development, supporting, for example, the use of the planned endpoint as a basis for approval and discussing the confirmatory trials, which should usually be already underway.”

In other words, a drug can be approved in this way based solely on the “planned endpoint” (what they hope the drug will do). The only other requirement is that “confirmatory trials” (research that used to be done before marketing a drug) have been started.

The trouble is that those “confirmatory trials” can take as long as ten years. In the meantime, people are taking a drug that does not work, or that could kill them.

This was the case with Terrence Miller and the Parkinson’s drug Nuplazid.

One man’s brush with a deadly “breakthrough” drug

In the early 1990s, Terrence Miller was diagnosed with Parkinson’s disease. More than a dozen years later, he began having hallucinations, and gradually stopped understanding that they were not real.

Nuplazid had been approved quickly because it was designated a “breakthrough therapy”, meaning it demonstrated “substantial improvement” in patients with serious or life-threatening diseases compared to treatments already on the market.

Instead of calming Miller’s hallucinations, Nuplazid made them darker and more threatening than ever.

And there was something else dark going on. Acadia Pharmaceuticals had paid Dr. Brillman as a consultant during the approval process for Nuplazid, to the tune of $14,497.

She could have prescribed the older and more well-tested drug, Seroquel, which Terrence Miller received from his new doctor, and which calmed and controlled his hallucinations.

But she was in the pocket of Big Pharma.

This past December, FDA Commissioner Scott Gottlieb had this to say about the agency’s new “risk-based enforcement approach” to homeopathic products:

“In many cases, people may be placing their trust and money in therapies that may bring little to no benefit in combating serious ailments, or worse — that may cause serious and even irreparable harm because the products are poorly manufactured or contain active ingredients that aren’t adequately tested or disclosed to patients.”

Since Big Pharma does not stand to profit from safe, natural remedies, they are held to a standard of conclusive proof, while Big Pharma’s drugs are sold years before they’ve been proven either safe or effective.

It’s up to us to decide whom to trust.