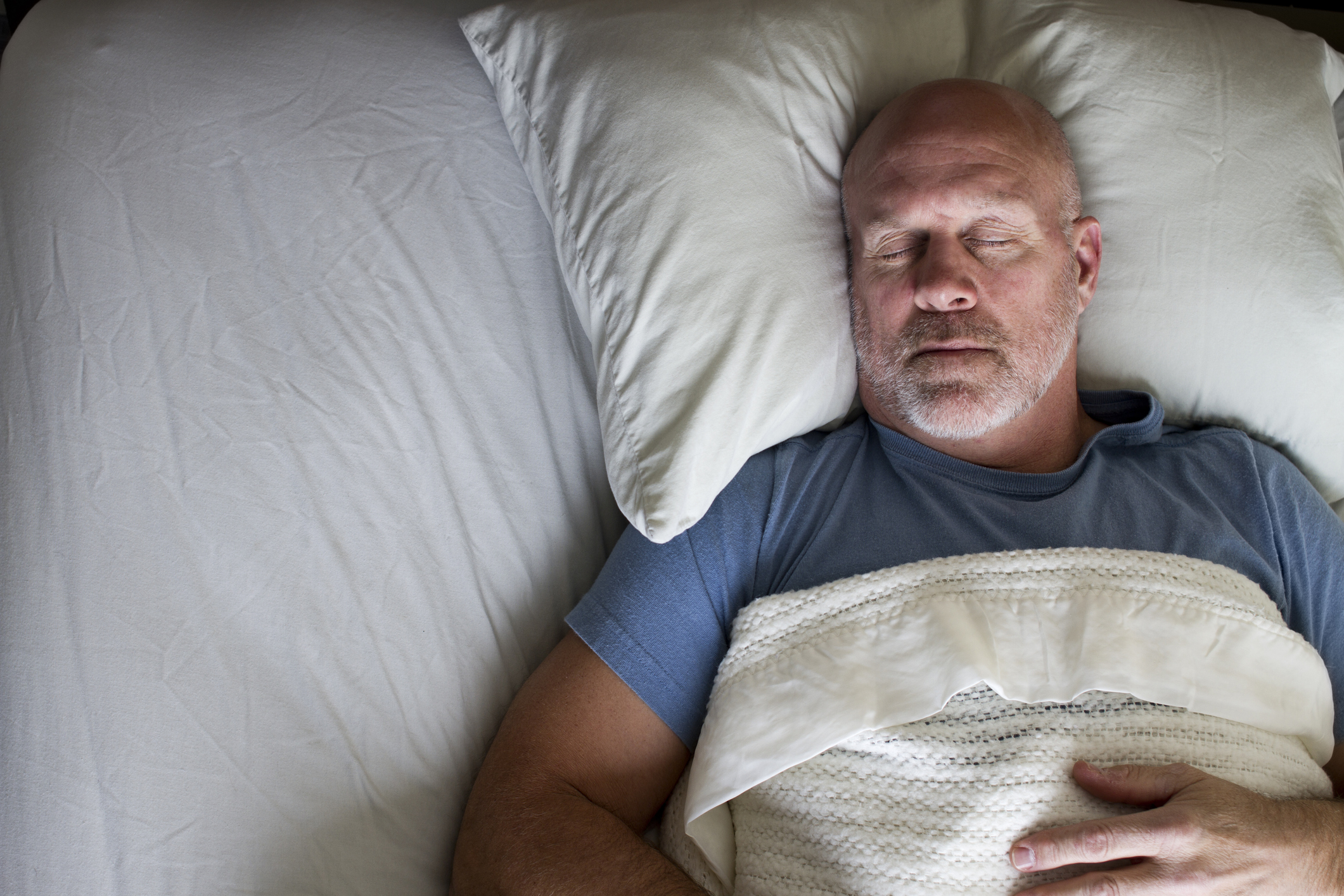 That’s because, most of the time, it has no obvious symptoms to tell you that something is wrong. Or, the signs and symptoms are there, but they’re mistaken for symptoms of other conditions.

But scientists are finding out that, for many people, it’s even more dangerous than that. Hypertension sneaks in like a thief in the night, literally, and causes deadly heart disease and stroke for its unsuspecting victims.

Here’s what you need to know, and how you can avoid being the next victim.

Normally, blood pressure follows a daily rhythm. It rises higher during the day and falls at night when we sleep.

People ages 55 and older who already have high blood pressure are more prone to non-dipping, also known as nocturnal hypertension.

Dr. Kario was the lead author of the Japan Ambulatory Blood Pressure Monitoring Prospective (JAMP) study, conducted between 2009 and 2017.

The study measured daytime and nighttime blood pressure levels for 6,359 patients from all over Japan. Overnight levels were measured using an at-home, wearable monitor.

Based on follow-ups over the course of the eight-year study, the researchers found that people whose overnight systolic blood pressure (the top number) was 20 mm Hg above their daytime systolic reading had a significantly higher risk of cardiovascular disease and heart failure. 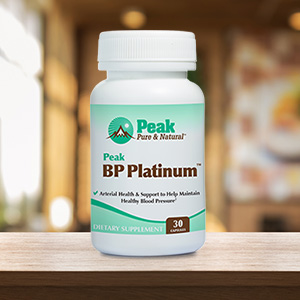 The Blood Pressure Formula That Changes Everything!

How you can avoid nocturnal hypertension

According to Dr. Kario, one explanation for nocturnal hypertension is that it allows the kidneys to fully excrete excess sodium.

“Usually,” he says, “high daytime blood pressure is enough to excrete the sodium. However, in the subjects with increased circulating blood volume (due to increased salt intake and salt sensitivity), blood pressure needs to increase not only during daytime but also nighttime to excrete the sodium from the body. This is the compensated mechanism, but it’s harmful to the heart.”

If you’ve already been diagnosed with high blood pressure, you’re hopefully already being careful about your salt intake. But even if you haven’t, it appears that one really good preventive measure is to start to pay attention to your sodium intake before you get diagnosed.

But research published in the European Heart Journal in October suggests that you should consider switching to taking those blood pressure meds in the evening.

In this study, researchers assigned 19,084 patients with high blood pressure to two groups: those who took medication in the morning, and those who took it at bedtime.

The researchers found that those who took bedtime medication had better blood pressure and less risk of illness or death due to heart and blood vessel disease.

For a great overview of other things you can do to keep your blood pressure healthy (including how to cut back on sodium) take a look at this article by my colleague Tracey Ingram: How to DASH your risk for high BP, cholesterol, heart disease and more.