Home » The side-effects of cannabis they don’t talk about 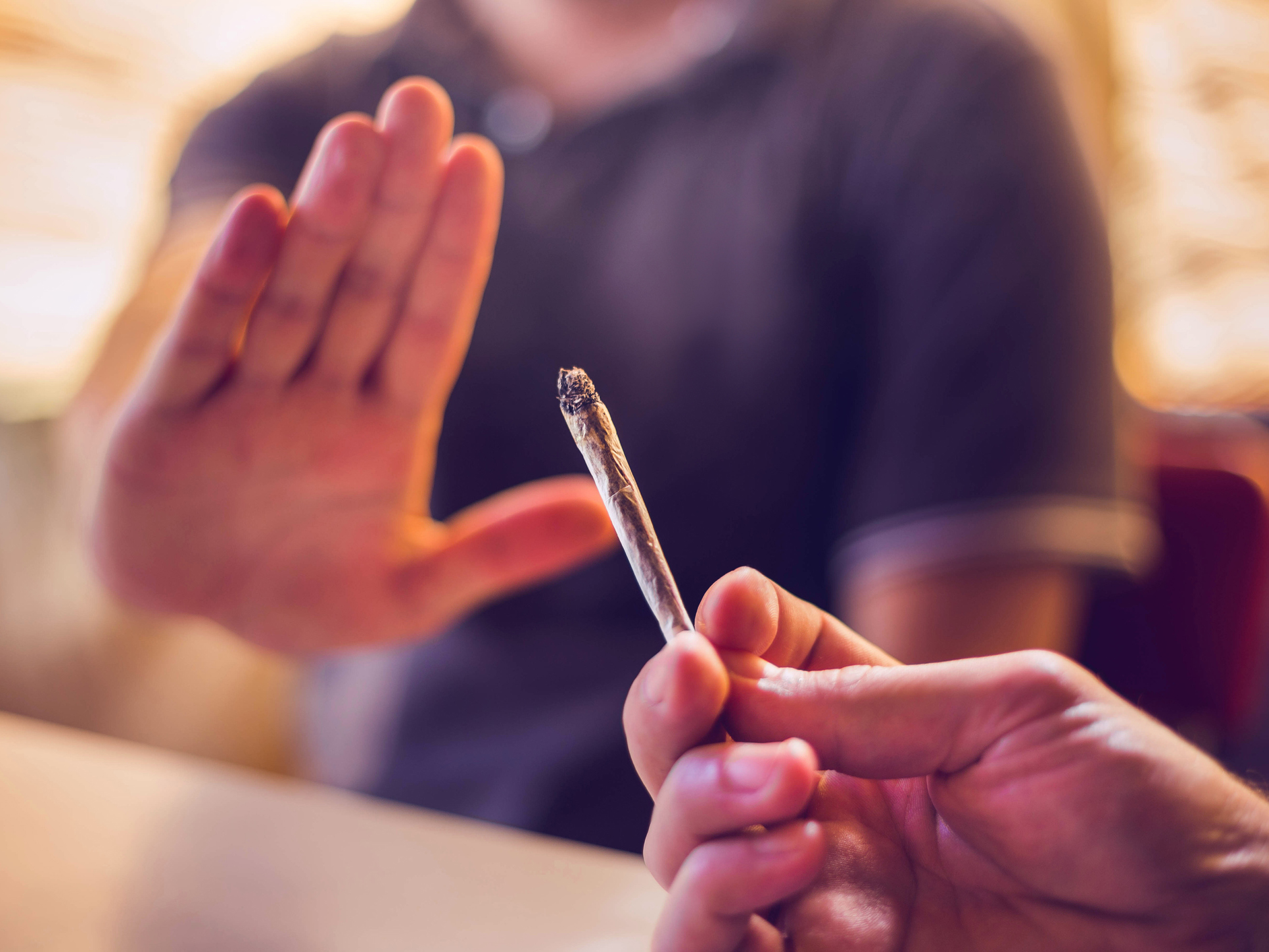 Despite the fact that cannabis is legal in more states and perceived to be harmless for recreational use, newer evidence has emerged showing that regular heavy use of cannabis causes a number of adverse health effects.

Furthermore, it’s associated with some cardiovascular complications of various types, and has even caused death, in young people. While this is mostly a concern for people with some history of cardiovascular health issues, it certainly raises a red flag and is an indication that more research is needed for safety.

Delta 9-tetrahydrocannabinol (THC) is the psychoactive substance that is produced from marijuana–and it is different from the medicinal effects of the CBD (cannabinoid) component of marijuana. THC’s use for relaxation and euphoria is becoming more widespread since the decriminalization and legalization of cannabis began with Uruguay in 2012.

Read: Marijuana: Is it herbal medicine?

This was done to replace links of organized crime to cannabis trade, with state regulation to allow for accountable and safe sale and distribution. Soon after this, Washington and Colorado States led the U.S. movement to legalize recreational cannabis. Yet its adverse effects are not being told.

Cardiovascular risk with marijuana use

Case reports of acute coronary syndrome (heart attack) and cerebrovascular episodes (stroke) have been reported from marijuana use.  When this occurs, it is more likely to occur during the first hour after marijuana inhalation.  Moreover, marijuana can aggravate heart vessel ischemia in patients with known coronary artery disease, potentially triggering a myocardial infarction. This is partially explained by the fact that there are endocannabinoid receptors in the heart.

Case studies can be illustrative. One case series identified three young patients in which marijuana use appeared to be the only cause of cardiac arrest.  One of these patients was found collapsed at home in asystole (heart not pumping) and was resuscitated and taken to coronary angiography which showed a pronounced and diffuse arterial vasospasm. Two other patients were found to have occlusion of a coronary artery which caused ventricular fibrillation and were resuscitated by electrical cardioversion.

Marijuana smoking was also reported to be the likely cause of paroxysmal atrial fibrillation in a young female patient following marijuana intoxication.

Another case report identified a 21-year-old student with frequent inhalation of marijuana who was found to have multiple pauses in the heart beat lasting up to 5.8 seconds using a 24-hour Holter monitor. A repeat Holter was completely normal after he abstained from marijuana usage for 2 weeks, and again after 3 months. This provides other possible mechanism for sudden death seen in marijuana users who have no prior evidence of ischemic heart disease.

There are yet other case reports of unexpected death by cannabis intoxication in which full postmortem investigations (autopsy with toxicological, histological, immunohistochemical, and genetical examinations) excluded specific causes other than marijuana inhalation.

In one case series of cannabis-related stroke patients, 5 out of 17 patients suffered a recurrent event after they re-exposed themselves to marijuana.

In one study, French researchers analyzed adverse effects reported from marijuana use from 2006 to 2010. Of the 1979 reports, 35 were for cardiovascular complications.  Eighty-five percent of the patients were men with mean age of 34.3 years. Of these complications:

In all this, it’s important to remember that the effect of cannabis is dose dependent. Also, know that the combination of alcohol with cannabis is likely to increase the cardiac toxicity of the THC component.

Other health problems with marijuana (cannabis) use

Let’s look at other significant health risks of cannabis use you may not have been told before.

We now can see that cannabis has the potential for some serious adverse effects, and there may be more. So, perhaps much more research is certainly needed as cannabis use becomes more widespread.

To healthy ways to feeling good,

Editor’s note: Every year, the number of people seeking alternative cancer therapies grows. Why? Because the most doctors can offer is 5 more years, based on their gold standard treatment, chemotherapy. All the while, potent natural cancer fighters exist in nature and you can have them all at your fingertips! We’ve compiled them all into one comprehensive cancer guide, Surviving Cancer! For a preview of what you’ll find, click here!