Home » Tired, depressed and hurting? Could be adrenal fatigue 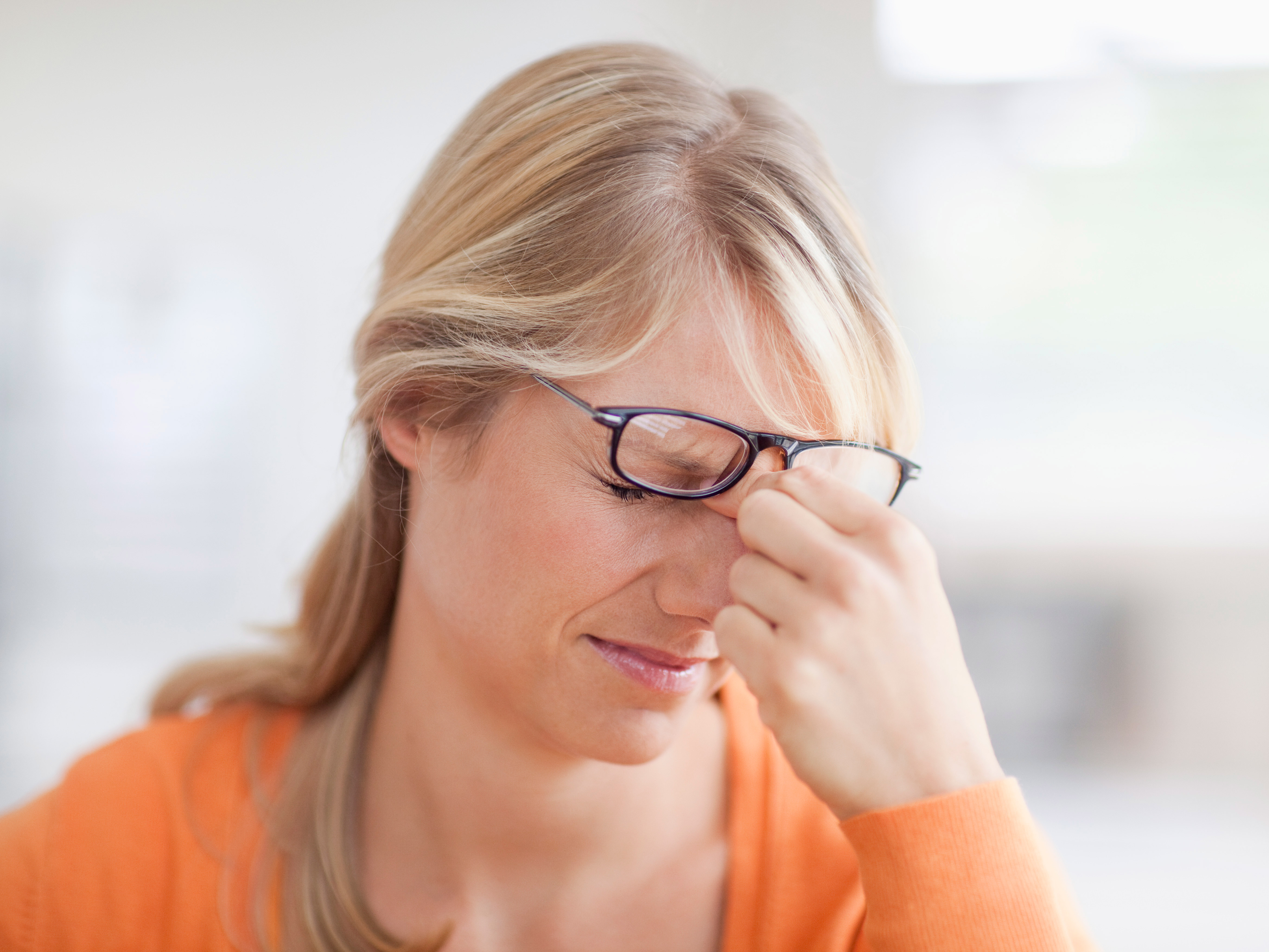 Adrenal fatigue, also referred to as adrenal exhaustion, is a common condition.

Most likely, you or someone you know is experiencing it right now.

It may be at the root of your constant lack of energy, lack of desire and general malaise. But it can be difficult for some doctors to diagnose, and you’ll get little help from your conventional medical doctor.

You need to know how it may be affecting you right now, what causes it, and how you can treat it — to get your life back.

Your adrenal glands and cortisol

Your adrenal glands sit right next to your kidneys and produce adrenaline when you have a “fight-or-flight” need. The outer portion produces hormones including cortisol for mental, emotional or physical stress needs. It also produces your sex hormones such as testosterone and/or estrogen. It is the cortisol to which I will now focus.

Cortisol is your “anti-stress” hormone. It is normally secreted as a response to physical or mental stress to quickly free up energy reserves (raises blood sugar), stimulate appetite, maintain adequate blood pressure, and boost your immune system.

Most anyone who has suffered adrenal fatigue symptoms for very long will discover they won’t find treatment for it from prescription medications. That’s because the subtle symptoms of a stressed adrenal gland are not even recognized by most conventional medical doctors. But there are specific signs to watch for if you’re suffering from this 21st-century stress syndrome…

What happens over the years when a person is constantly or repeatedly under high-stress demands — physical, mental or emotional? Similarly, what happens if a person is a constant worrier or just keeps a high-strung fast-pace life?

You guessed it… they suffer from excess cortisol production — which diminishes hormone production of testosterone and estrogen (a.k.a. the “cortisol steal” phenomenon). Elevated cortisol levels cause one or more of these seven heralding signs or symptoms:

But your stress isn’t the only culprit that can trigger excess cortisol production. When there’s too much insulin in your bloodstream, your adrenal glands are also stressed. It doesn’t matter if you have diabetes or not. Long before you’re diabetic or prediabetic, unbalanced insulin levels can start affecting your body.

In fact, if your insulin is out of whack, it can be a warning for any number of chronic diseases beyond diabetes, including heart disease and cancer. That’s why insulin is called the master hormone — and why I’ve written an entire book on the impressive importance of insulin called The Insulin Factor.

Insulin is part of the reason your conventional doctor won’t be much help with adrenal fatigue. If you don’t fit neatly into his checklist for diabetes, he won’t look further into how insulin may be factoring into your other symptoms.

Your taxed adrenal gland can’t keep up with stress demands

After years of an insulin imbalance or excessive stress on your delicate endocrine glands, the adrenal glands can’t keep up with cortisol demands. We call this adrenal fatigue… leading to adrenal exhaustion. The following symptoms begin to emerge:

As well as these less common symptoms: