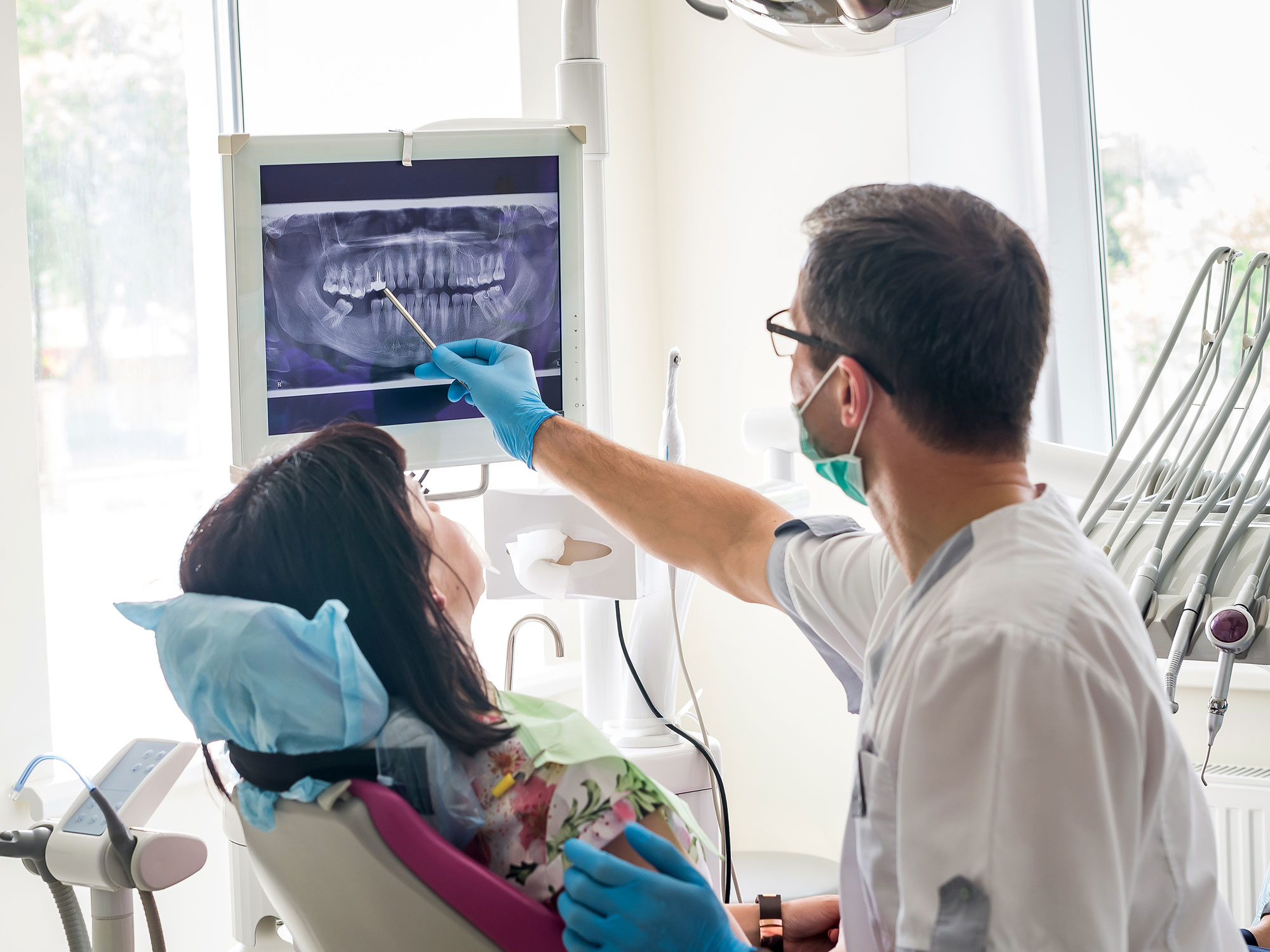 At this moment, there’s a 50/50 chance that your mouth is killing you.

No, I don’t mean that it’s hurting. I’m talking about something far more serious than that.

If you’re in the half of the adult population that has some degree of gum disease, it’s more than your gums and teeth that are at risk.

Research has linked gum disease to cancer and at least four other chronic and potentially fatal diseases.

It’s not that far fetched to think that the germs that cause gingivitis and other forms of gum disease could also increase the chances of throat, tongue and esophageal cancer. Research has proven all these connections to be true.

But research has also shown that the disease-causing bacteria in your mouth make kidney disease, diabetes and even arthritis more likely.

And it doesn’t stop there. Scientists continue to turn up unexpected connections between unhealthy gums and a sick body.

Before we go into that, though, let’s understand gum disease a little better.

Gingivitis and periodontitis: which comes first?

Gingivitis can lead to periodontitis.

Left untreated, gingivitis can advance to become periodontitis. The inner layer of the gum and bone pull away from the teeth and form pockets between the teeth and gums, where food collects and bacteria grow.

The body’s immune system is taxed when it has to fight the inflammation that results from this process.

When we remember that inflammation is the root cause of a host of diseases that plague us, the connection between our gums and our health becomes a little more understandable.

Gum disease and your lungs

What’s the connection here, you say?

When you think about it, it’s not that improbable. After all, the same mouth bacteria that infect your gums can easily migrate to your lungs.

A study published in February of this year looked at the health records of 1,380 men. The authors found a significant relationship between chronic periodontitis and reduced respiratory function.

Two possible mechanisms could explain this.

If the tubes in the lungs become narrowed due to inflammation, breathing is difficult. Also, the bacteria lingering in the mouth might be breathed into the lungs and trigger infections.

The evidence they found suggests that people with periodontal disease are at increased risk of developing lung cancer.

True, the gums are within shouting distance of the brain, but a connection between gum disease and Alzheimer’s disease may not be the first thing you’d think of.

Animal studies have also linked periodontal disease with the buildup of beta-amyloid plaque — the hallmark of Alzheimer’s disease.

Finally, in a study published in January of this year, scientists identified Porphyromonas gingivalis, a bacterium commonly found where periodontitis is present, in the brains of people with Alzheimer’s.

How to protect your gums

The evidence is piling up that keeping your gums healthy can keep you disease-free and potentially increase your health span.

Here are a dozen simple ways to keep your gums healthy. Starting to practice even a few of these could improve your health span.


Editor’s note: Avoiding cancer is a full-time job! You have to be on guard 24/7 to stay on top of environmental threats coming at you daily that increase your risk. Not to mention the genetic cancer factor. But there are tools—including foods, nutrients, and alternative therapies—that can give you the edge to live a cancer-free life. Click here to learn more about them!