Home » How your dentist can save you from cancer, diabetes, and kidney disease 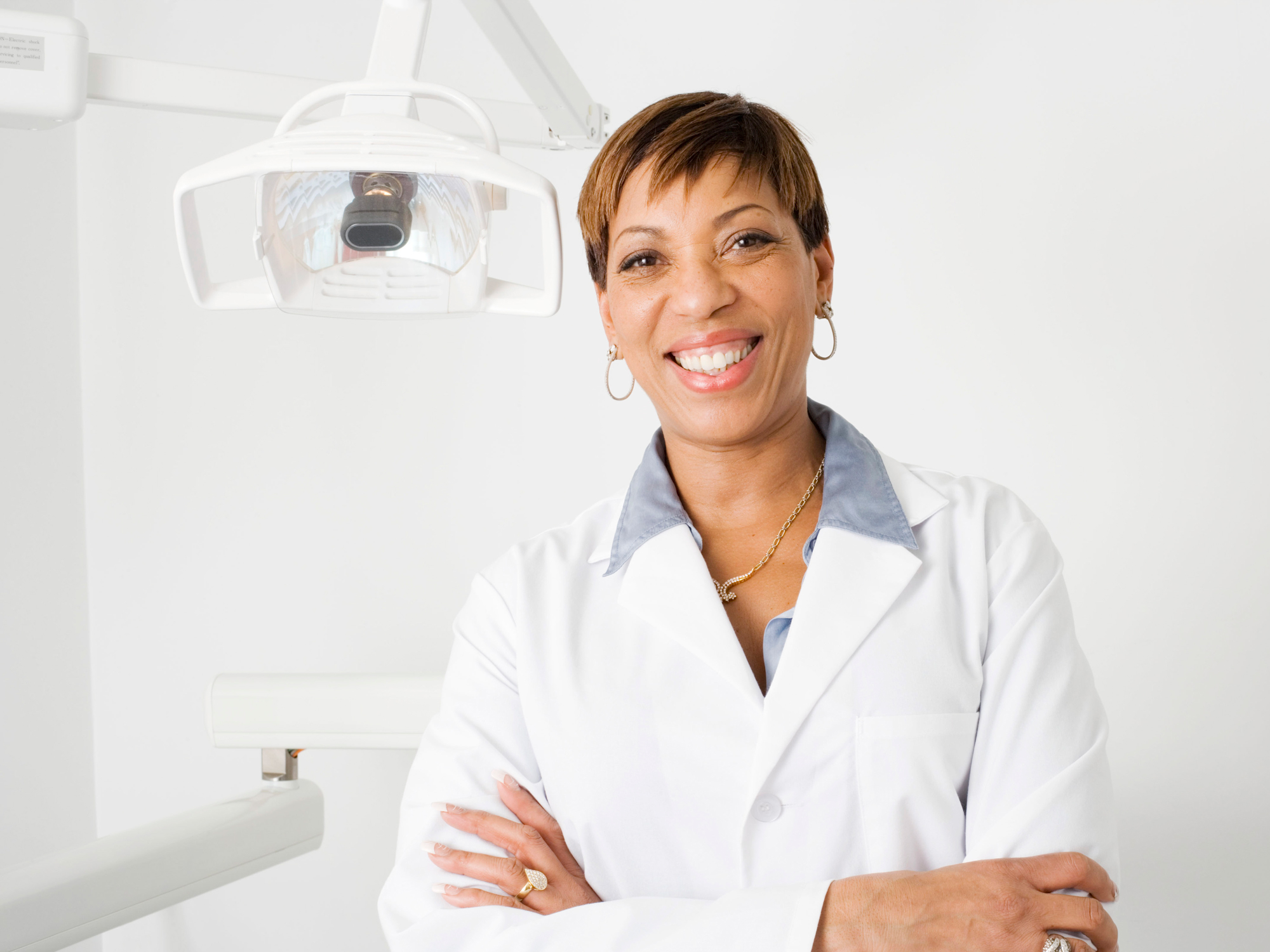 There’s a 50-50 chance that something going on in your mouth right now is threatening your life.

From all over the world, research is piling in about how an often-overlooked oral health problem increases the odds of dying from diabetes, kidney disease or cancer for at least half of all Americans.

Are you one of them?

Gum disease, known as periodontitis, causes bleeding and inflammation of the gums. In its advanced stages, periodontitis can mean losing teeth, due to the breakdown of gum tissue and the bones beneath.

But that’s just the easy stuff.

Even more alarming news turned up in a follow-up study… Lead researcher Tim Sorsa put it this way: “These studies have demonstrated for the first time that the… bacteria underlying gum disease are able to spread from the mouth to other parts of the body … and take part in central mechanisms of tissue destruction related to cancer.”

In another study, researchers at the State University of New York at Buffalo looked at 65,000 women ages 54 to 86. Their findings are alarming:

Detecting diabetes at the dentist

Researchers at the University of Amsterdam examined blood samples from a group of 313 participants with either severe, beginning, or no gum disease.

They found that those with severe gum disease were at greatest risk for diabetes, with indicators falling barely within normal blood sugar ranges.

The silver lining here is that the dentist’s office could very well become the first line of defense for early diagnosis and treatment of diabetes, saving thousands of lives each year!

The connection to kidney disease

There also seems to be a connection between gum disease and dying of kidney disease.

A team at the University of Birmingham in the United Kingdom analyzed data from 13,734 people who took part in the Third National Health and Nutrition Examination Survey, or NHANES III, in the United States.

The intimate connection between gum disease and arthritis

So you see, gum disease can be deadly. But even when it’s not causing cancer or diabetes, it’s behind some really painful conditions, most notably rheumatoid arthritis.

When it comes to RA and gum disease, health experts aren’t really sure which is the chicken and which is the egg:

Inflammation could be the connection. With RA, the immune system causes inflammation, even though there are no bacteria or viruses to fight. It’s possible that this response is set off by the mouth inflammation of gum disease.

Healthy gums for a longer life

The good news: there are plenty of ways to keep your gums healthy and strong.