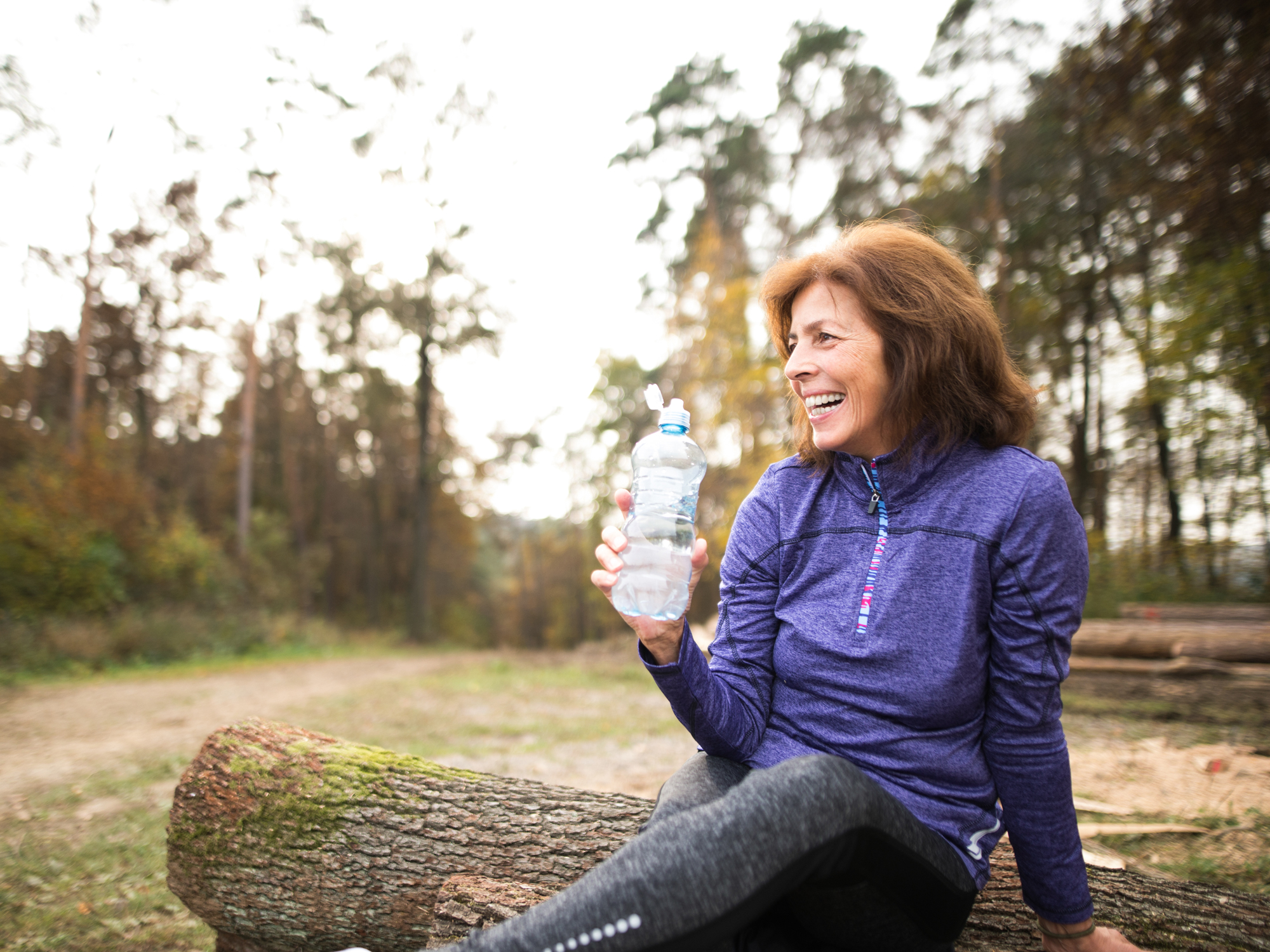 All are symptoms of chronic fatigue syndrome or CFS.

And, if you’re one of the seven in 1,000 people living with the devastating condition, chances are you’ve experienced those plus more.

Even worse can be the depression and feeling of isolation CFS brings. After all, the people around you can’t see your fatigue – they can’t tell that just getting out of bed in the morning takes more than your body has to give.

And, even your doctor has little in the way of help to offer since CFS is a confusing and difficult condition to diagnose much less treat.

Luckily, there is some good news on the horizon.

A new research study at Queen Mary University of London has demonstrated that a very specific program for adding physical activity back into your life can actually help overcome some of the fatigue you’ve been experiencing.

I know, part of CFS is that you generally feel worse or more exhausted following activity but that’s where the findings of this study are different…

The researchers employed a graded approach to exercise in patients suffering from CFS and compared it to a control group who received specialist medical care, like prescriptions or advice regarding medication to treat symptoms like insomnia, pain or depression.

What was this graded approach?

They had the patients slowly and safely building up physical activity levels (like a few minutes walking) over a period of 12 weeks after establishing a daily routine.

In the graded exercise group, the patients first stabilized a routine to spread their usual daily activities throughout the week.

Once a routine was established that did NOT increase their fatigue levels, patients then chose a physical activity they would be able to do five days per week in addition to those usual daily activities.

Most people chose walking, and it could be for a little as one minute per day. Once this was consistently achieved, participants then began to make a small increase (no more than 20% per week) in the time they spent being physically active. For instance, someone walking for 5 mins a day would increase that to 6 mins a day.

Their time spent being active was slowly increased, and later on the intensity (like walking a bit faster) was increased as well. The key was that if the participants felt their symptoms increase after an incremental change in physical activity, they went back to their old activity level for longer than a week, to allow symptoms to settle.

So, how did the graded exercise group fare compared to the traditional medical approach?

Here are the results:

In other words, this slow increase in activity levels not only resulted in reduced fatigue, it also offered some benefits for overall function and even just plain feeling better.

How to add activity back into your life

So, if you’re ready to overcome the fatigue of chronic fatigue syndrome, it may be time to try adding activity back into your life.

Just be sure to use the graded approach the researchers found to be so effective.

Remember — the aim is to progress carefully to make small improvements – not to push so hard that you have a setback.

Try walking, swimming, yoga or another light physical activity and gradually add to the amount of time you exercise. With care, you can get back to an active life and find relief from your chronic fatigue symptoms.