Home » Is CoQ10 the answer to chronic fatigue syndrome? 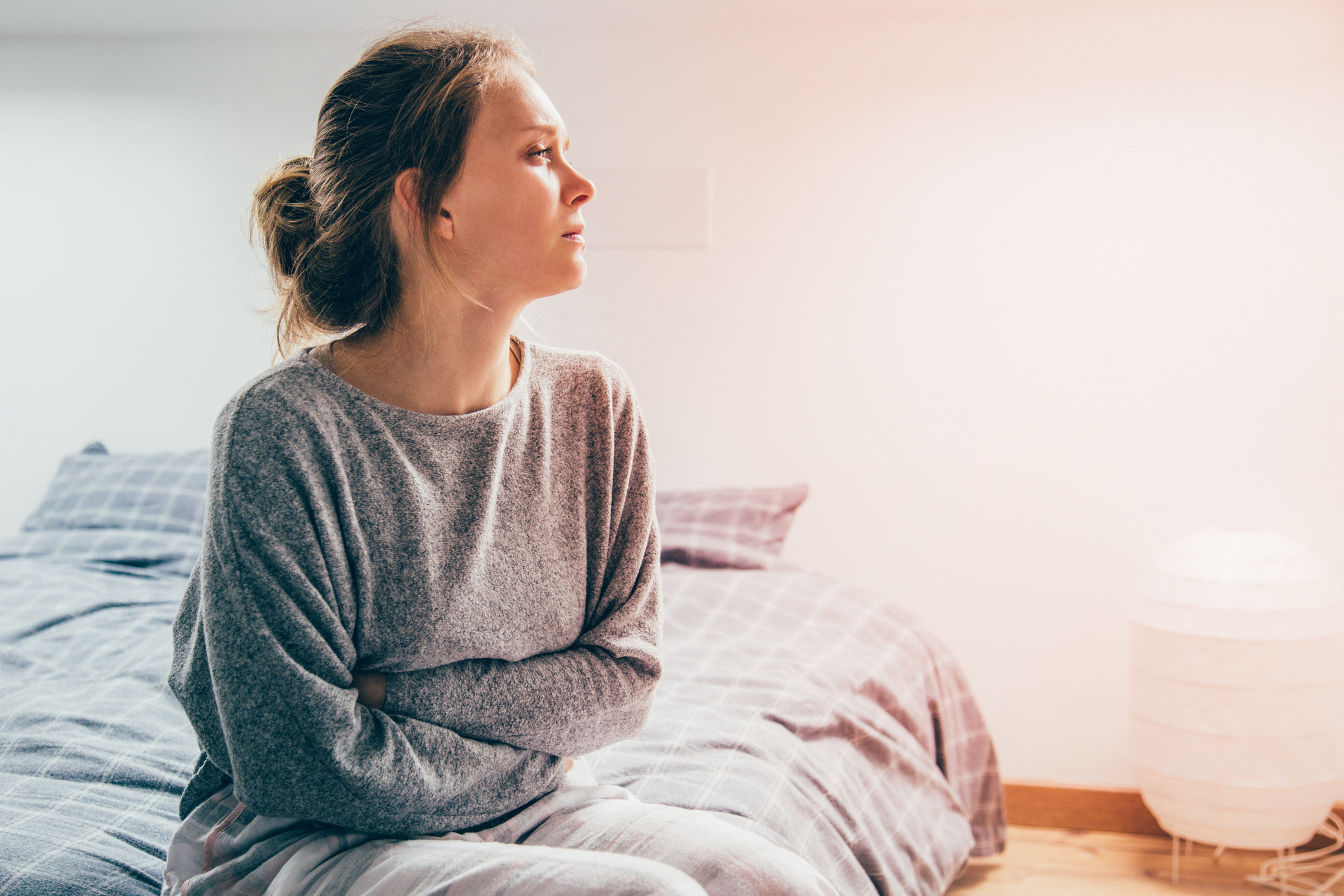 Chronic fatigue syndrome (CFS) is more than just feeling tired all the time.

It’s a diagnosable condition that can make even the simplest of tasks feel like a monumental effort.

If you think you might have CFS, don’t let anyone tell you it’s “all in your head.” There are answers to be had. And research is uncovering more of them every day.

What is chronic fatigue syndrome?

It’s a complicated disorder where you experience debilitating fatigue for at least six months, fatigue that can’t be explained by any medical condition.

Mental or physical effort increases this fatigue, but rest just doesn’t seem to make it any better. You wake up from sleep feeling just as tired as when you went to bed.

On top of the fatigue that makes it difficult to perform even basic tasks, a person with CFS may also live with:

The cause of CFS is unknown. Most experts think that it is triggered by a combination of factors, which could include viral infections and psychological stress.

Some experts believe that a person could be born with a predisposition for CFS and that it is triggered by any number of factors, including immune system problems, hormonal imbalances and emotional trauma.

Research has shown that patients diagnosed with chronic fatigue syndrome (CFS) have abnormally low levels of CoQ10 in plasma and muscle tissue.

A Belgian study measured levels of the antioxidant CoQ10 in the blood plasma of 58 people diagnosed with chronic fatigue syndrome, and compared it with levels in the blood of 22 healthy participants.

Plasma levels of CoQ10 were significantly lower in people diagnosed with CFS. Nearly half of them (44 percent) had CoQ10 plasma levels lower than the lowest level found in the healthy group.

Also, people with extremely low plasma levels of CoQ10 suffered the most from memory and concentration issues.

Research into fibromyalgia, another disease that brings debilitating fatigue, has shown that a CoQ10 deficiency is strongly associated with the activation of pro-inflammatory cytokines.

Neither of these findings is surprising when you consider that CoQ10 can help protect our brains from the oxidative stress caused by environmental pollutants and ultimately help prevent Alzheimer’s disease.

Patients with chronic fatigue syndrome who were given a daily combination of 200mg of CoQ10 and 20mg of nicotinamide adenine dinucleotide (NADH) for eight weeks reported significantly less fatigue than those who did not take the supplements.

NADH is a natural supplement that boosts energy in our mitochondria and is known to improve mental clarity, concentration and memory.

How to get more CoQ10

CoQ10 is often taken in supplement form. Here are a few things you should know when choosing a CoQ10 supplement.

But CoQ10 is also found in many foods, in a natural form that your body can absorb easily. These foods include:

Systemic inflammation during midlife and cognitive change over 20 years — Neurology