Home » Why your body craves CoQ10 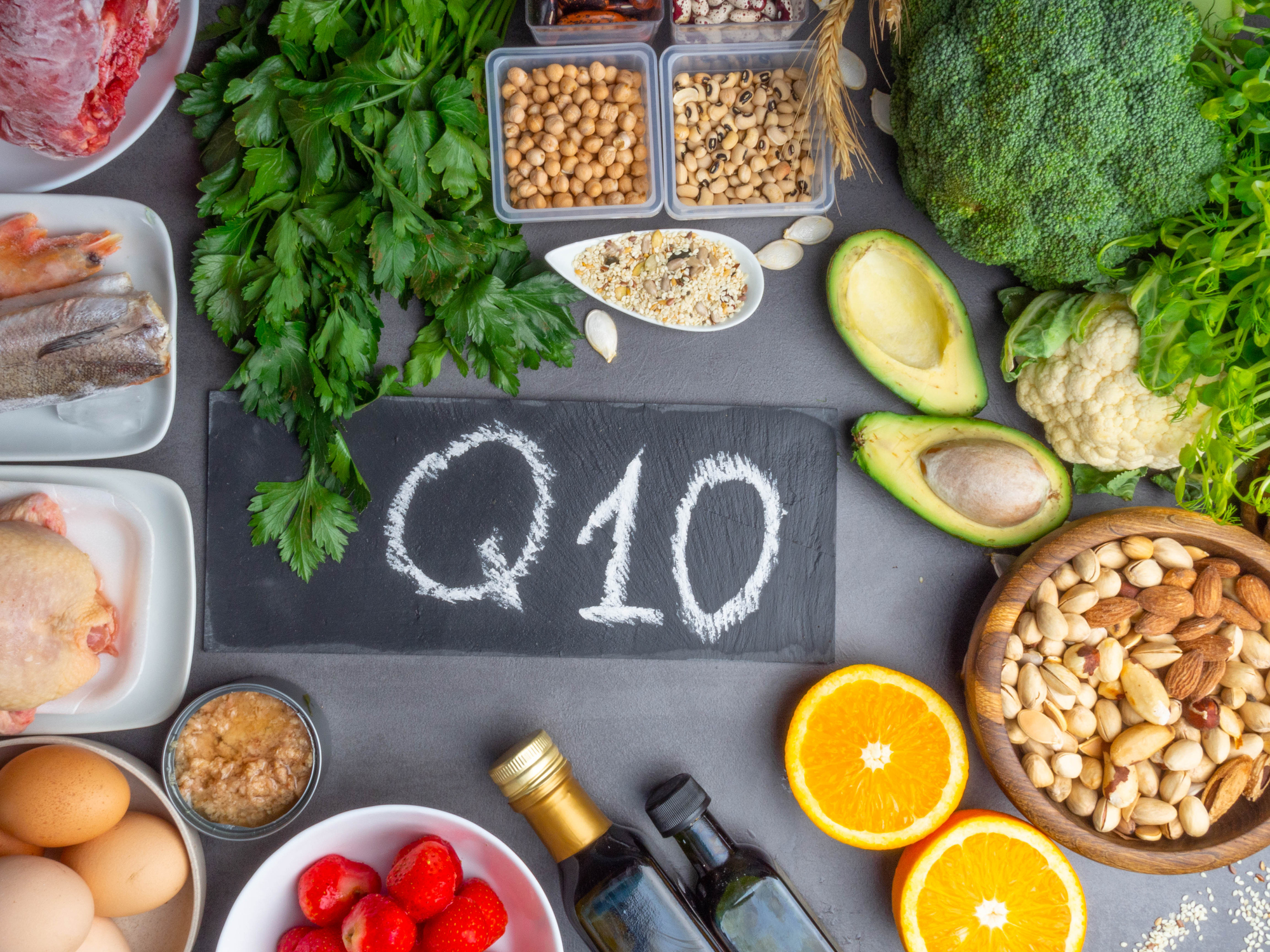 The vital antioxidant nutrient Coenzyme Q10 (CoQ10) is responsible for providing an energy spark to all 100 trillion of your body’s cells. In fact, hundreds of scientists have proven that sufficient CoQ10 is critical for producing 95 percent of the body’s personal energy.

But its effect on the body goes much deeper than energy…

CoQ10 has been used to treat many different conditions…

CoQ10 is one of those rare nutrients that, even though it’s naturally produced in your body, the medical community supports scientific evidence that adding more in the form of supplements is beneficial.

Sounds great, right? There just one problem. As you age, your body produces less. And your age isn’t the only thing robbing you of this powerful nutrient…

Hold on to your CoQ10

When you’re young, your liver produces CoQ10 in the amounts necessary to provide strength and energy to the muscles and cells of your body. As you age, your body’s production begins to slip.

Research shows that the body’s natural production of CoQ10 starts diminishing at about age 20. By age 80, CoQ10 production has dropped by a whopping 65 percent.

And if you take the cholesterol-lowering drugs called statins, your body’s CoQ10 levels may further decrease. Researchers have found that these drugs deprive the mitochondria (energy-producing cellular structures) of CoQ10:

Why your heart loves CoQ10

CoQ10, which acts as a vitamin in almost every way, is found in minute amounts in a wide variety of foods and made naturally in all tissues. This powerhouse enzyme has a chemical structure very similar to vitamins E and K. CoQ10 added to vitamin E produces a stronger, health-boosting effect.

For example, vitamin E alone has been demonstrated to oxidize “bad” low-density lipoprotein (LDL) cholesterol and, therefore, make it sticky — promoting atherosclerosis, or hardening of the arteries. However, CoQ10 blocks this effect of vitamin E on LDL cholesterol and strongly inhibits LDL oxidation.

The medical journal Cardiovascular Drugs and Therapy indicated that supplementing with CoQ10 can improve blood flow to your heart by as much as 91 percent. Plus, research on this enzyme has established that it can help 75 percent of heart patients have fewer heart rhythm disturbances, ease chest pain in 66 percent of patients and reduce the chance of a future heart disaster in 50 percent of patients.

A few things about supplementing CoQ10

Most CoQ10 supplements are produced in powder form. But laboratory studies show that as much as 99 percent of powdered CoQ10 is not absorbed in your body.

But liquid CoQ10 is not foolproof either. If your supplement is in liquid form, it may contain crystallized molecules formed in the heating and cooling process of manufacturing. These microscopic molecules cannot be absorbed easily, so you are not getting ample CoQ10 in this form, either.

Plus, if your supplement doesn’t contain healthy fats, then you can’t absorb CoQ10 sufficiently into your bloodstream.

Even though there is no set dosage per guidelines for CoQ10, studies have successfully and safely used doses ranging from 50 mg to 1,200 mg in adults. If you have a supplement brand you prefer, it’s always a good idea to follow the manufacturer’s recommendations.

Diet can improve your CoQ10 levels, as well. Try adding foods into your diet that contain higher levels of CoQ10 such as soybeans, sesame oil, sardines, mackerel, peanuts and sesame seeds.