Home » How potatoes can help pump up your muscles 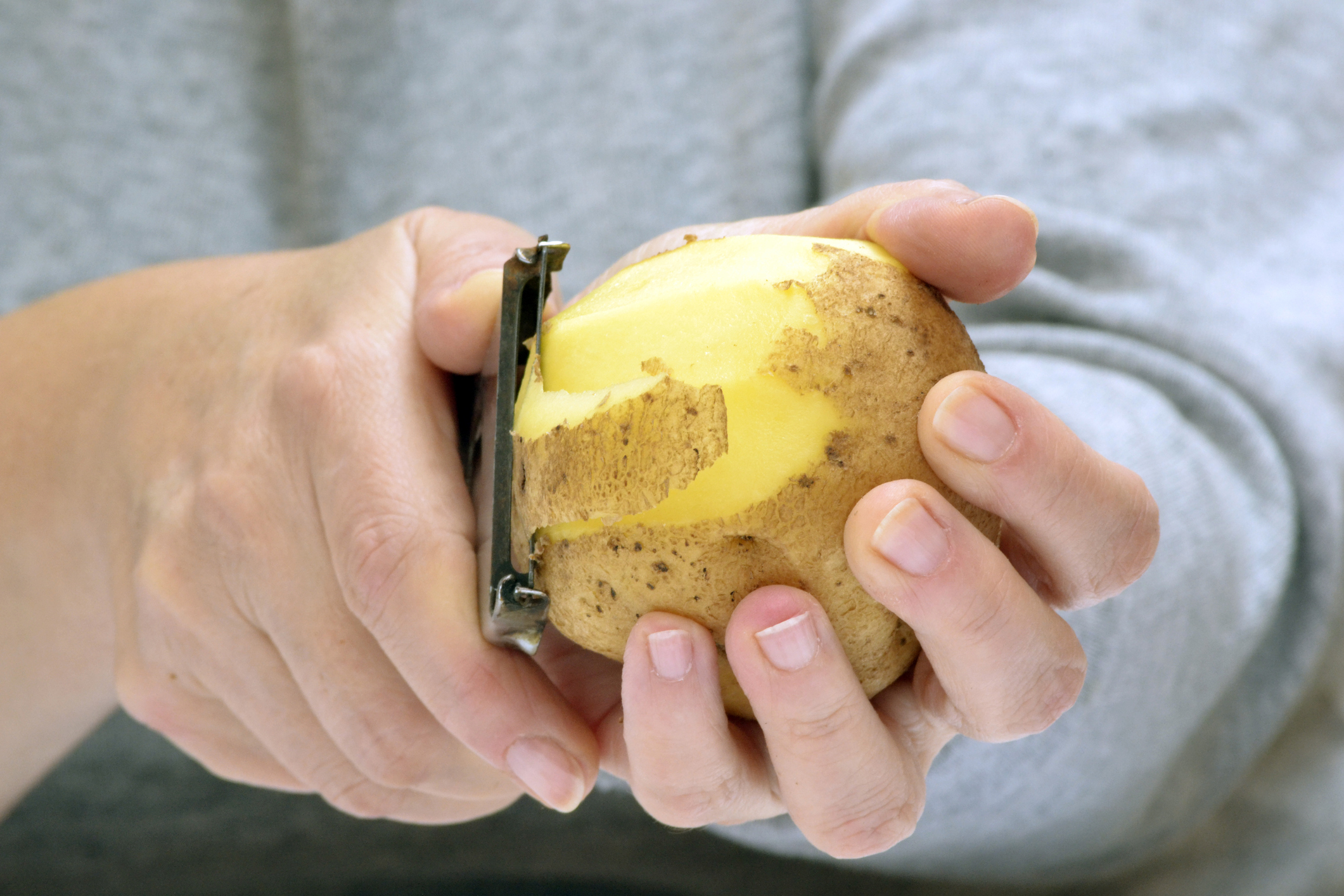 Potatoes are probably the most controversial vegetable. No one would say that broccoli, carrots or arugula are unhealthy, but potatoes have plenty of naysayers… mostly because they’re high in carbs.

But the truth is that potatoes are a good source of nutrients, including protein that can fuel your muscles.

I know what you’re thinking… protein in potatoes? They’re not exactly known for their high protein content, but they’re one of the more protein-rich vegetables around. And the protein they provide could help you maintain strong, healthy muscles.

People gradually lose muscle mass as they age. This phenomenon is called sarcopenia, and it starts as early as your 30s. But a new study found that the protein from potatoes could help those muscles grow rather than shrink.

Researchers from McMaster University in Canada just discovered that the protein in potatoes could help women maintain muscle mass.

Their study included women in their early twenties who were eating Canada’s recommended dietary allowance (RDA) of protein (60 g per day). Half of these women were given a potato protein isolate supplement mixed in pudding that doubled their daily protein intake. The other women received a placebo.

Now, there are a few important tidbits to take away from these results:

First, potatoes are a viable source of protein for maintaining muscle mass… particularly for people who eat plant-based diets. But this study also makes the case that current protein RDAs don’t cut it, especially when you consider that the RDA in the U.S. is even less than it is in Canada. In the U.S., women are supposed to get 46 grams of protein per day on average.

“This was an interesting finding that we did not expect,” says Sara Oikawa, lead author of the study. “But it is one that shows the recommended daily allowance is inadequate to support the maintenance of muscle in these young women.”

If the RDA of protein wasn’t enough to support the maintenance of muscle in women in their 20s, imagine how inadequate it is for women in their 30s, 40s and beyond?

How to maximize the potato’s protein potential

Clearly, potatoes have potential as a source of plant-based protein. But in the spirit of full transparency, you should know that one medium Russet baked potato only contains about 5 grams of protein. A six-ounce serving of farmed Atlantic salmon, on the other hand, contains over 30 grams of protein. So, there are foods that are far more protein-packed.

Of course, protein isn’t all potatoes have to offer. They also contain healthy doses of fiber, vitamin C, vitamin B6, potassium and manganese. So, my recommendation? Make them a part of a healthy, well-rounded diet. Don’t necessarily rely on them as your main protein source, but eat them in conjunction with a variety of protein-rich foods. If you’re searching for other high-quality sources of plant-based protein, here are a few suggestions: