Home » The cholesterol danger in every cup 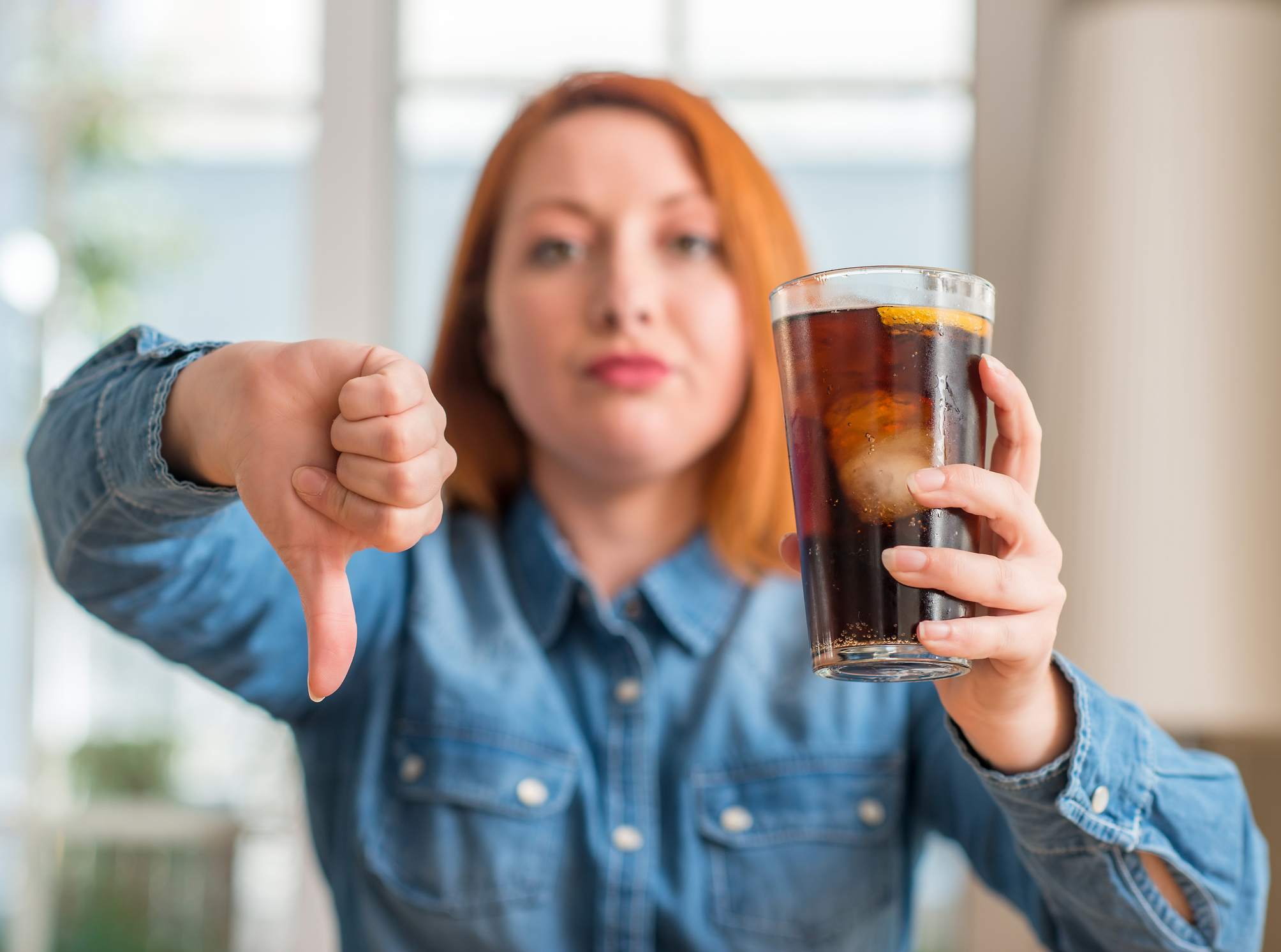 I never skip my yearly checkup. In fact, the day I walk out of my physical is the day I put my next one on my calendar, in large part because I’m a fanatic about watching my cholesterol levels.

If you don’t know me or haven’t read much from me, this might sound extreme. However, the truth is that heart disease runs so rampant in my family — leading to bypasses, heart attacks and death — that being vigilant has to come with the territory.

As you probably know, one of the biggest indicators that you’re at risk for heart disease is problems with your cholesterol (known by doctors as dyslipidemia). It’s a problem that affects roughly half of American adults!

You’re at high risk for joining those ranks if you:

A new study is showing that there’s one more factor that you need to be aware of that could be increasing your chances of ending up with dyslipidemia and the heart disease that comes with it. It’s something you could be drinking on a daily basis.

The study, led by scientists at the Jean Mayer USDA Human Nutrition Research Center on Aging at Tufts University, analyzed data from more than 5,900 people and compared changes in blood cholesterol and triglyceride concentrations between exams.

This analysis was no flash in the pan. It was part of the Framingham Heart Study, which has monitored multiple generations to identify contributors to heart disease. In fact, each participant was followed for approximately 12 years, with cholesterol tests at four-year intervals.

What were the researchers looking for with this part of the study?

How different types of beverages affect your cholesterol levels and by how much.

Basically, any drink with added sugar, such as soda, lemonade or fruit punch was a problem.

When asked about the results of the study, first author Danielle Haslam put it this way, “Our findings contribute to the mounting evidence that sugary drinks should be avoided to help maintain long-term health.”

What would they suggest? Water.

Drinking for a healthier heart

If you want to stay heart-healthy, clearly those sugar-laden beverages are your enemy and you should avoid them in favor of the researchers’ recommendations of water, water and more water.

But how about adding some cholesterol-lowering tea bags?

Numerous teas (minus the sugar) have been researched and found to help lower cholesterol levels, among many other health benefits.

Here are two of my favorites:

Green tea: A recent study published in the Journal of the American Heart Association points to green tea’s ability to keep cholesterol under control as well.

Chinese researchers followed 80,182 men and women for a period of six years to determine if drinking green tea benefited HDL cholesterol levels. After accounting for other lifestyle factors such as exercise, diet, drinking and smoking, researchers concluded that drinking green tea slowed down the natural decrease in HDL cholesterol levels, especially in people who drank tea more often.

Of course, I wouldn’t be caught without nutritional supplements, like the ones found in Peak Cardio Platinum™ including:

Keeping your heart healthy is one of the fastest paths to a long life. And the most important step is to stop putting health-damaging substances into your body and replace them with healing foods and nutrients.