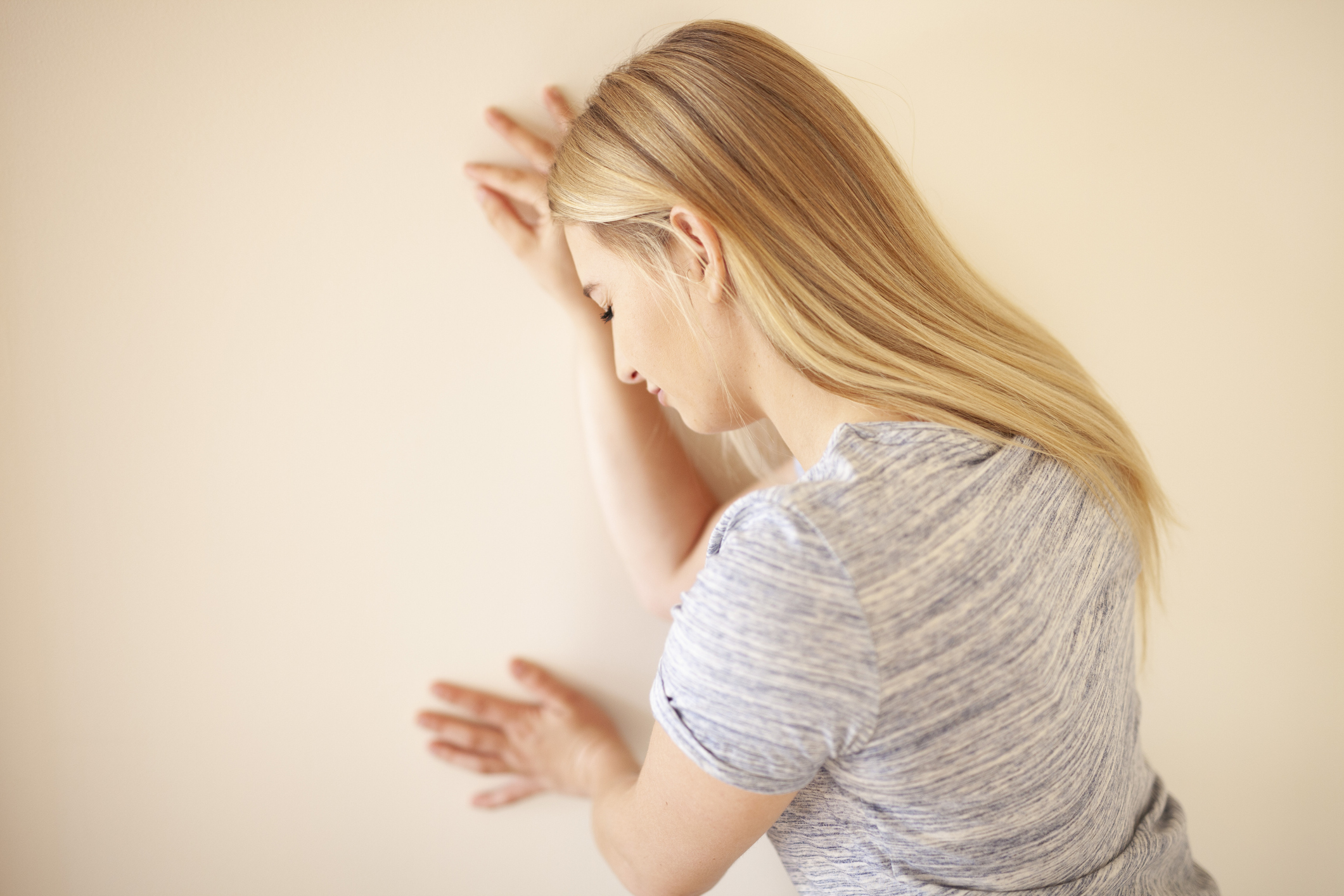 Have you ever stood up too quickly, gotten dizzy, and felt the world fade away?

What you experienced was a sudden drop in blood pressure known as orthostatic hypotension.

If you have repeated episodes of this sudden and drastic drop in blood pressure, it’s a good idea to consult your doctor and rule out other conditions that may be causing it, including but not limited to anemia, heart disease and medications you may be taking.

Once you and your doctor have ruled out these other conditions, you can start getting this condition under control, and not just to prevent injury from a fall while you’re blacking out.

Studies over the past few years have shown a definite connection between orthostatic hypotension in middle age and dementia and stroke years later.

About two years ago, a study published in the journal Neurology demonstrated this connection.

“Orthostatic hypotension has been linked to heart disease, fainting and falls, so we wanted to conduct a large study to determine if this form of low blood pressure was also linked to problems in the brain, specifically dementia,” said Dr. Andreea Rawlings of Johns Hopkins Bloomberg School of Public Health.

Dr. Rawlings authored a study that tracked the health of 11,709 people for 25 years. The average age of study participants was 54, and none had a history of heart trouble or cognitive deficits at the start of the study.

Those with orthostatic hypotension at the beginning of the study were 54 percent more likely to develop dementia and twice as likely to suffer an ischemic stroke (where blood flow stops to part of your brain).

The reasons for these findings aren’t entirely clear, says Dr. Rebecca Gottesman, a professor of neurology at Johns Hopkins University.

Dr. Gottesman does point out that other health conditions affecting the blood vessels — including high blood pressure and diabetes — are also linked to a higher risk of dementia. Impaired blood flow to the brain might be the common denominator.

Just last month, a study authored by Dr. Laure Rouch of the University of California San Francisco both refined and expanded on these earlier findings.

In addition, Dr. Rouch and her colleagues also found that people whose sitting-to-standing systolic blood pressure readings changed the most from one doctor visit to the next were more likely to develop dementia years later than people whose readings were more stable.

People whose systolic reading changed the most over time were 35 percent more likely to develop dementia than those whose readings fluctuated the least.

How to control orthostatic hypotension now

Again, the importance of controlling orthostatic hypotension lies not just in preventing its symptoms now.

Controlling this condition can prevent changes in blood flow to your brain that could cause stroke and cognitive losses that will keep you from living out your later years productively and with satisfaction.

There are at least half a dozen things you can do now to get your symptoms under control.

One obvious one is to get up from your bed or chair slowly. Another is to avoid sitting with your legs crossed since this cuts off circulation.

There are also medications that work to increase blood volume or to constrict blood vessels, both of which would help regulate blood flow. Check with your doctor for more information about whether these are right for you.