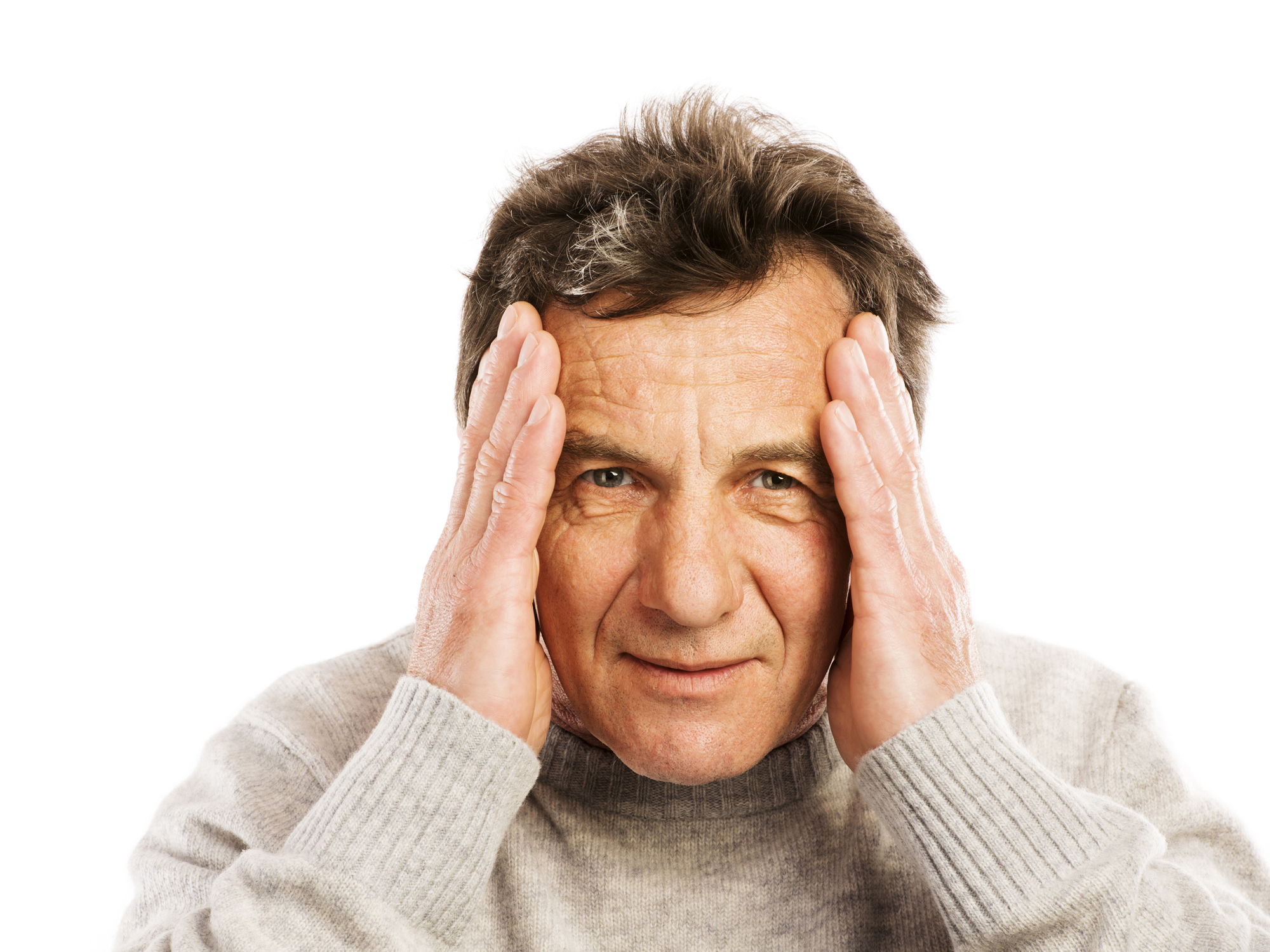 Have you ever stood up too quickly and felt the world fade away around you?

Maybe you fainted. Maybe you snapped out of it before it got that far. But either way, you experienced a drastic drop in blood pressure.

There’s a name for a sudden drop in blood pressure that makes you feel faint, lightheaded or dizzy when you stand up. It’s called orthostatic hypotension. And it comes with obvious and less obvious dangers.

People with orthostatic hypotension are more likely to faint, fall and hurt themselves. That’s an obvious danger. They’re also more likely to get heart disease. That makes sense, since blood pressure and heart health are so closely connected.

Because a recent study shows that orthostatic hypotension also carries a much greater risk for dementia — and much higher stroke risk, to top that off.

The study included 11,709 people who were an average of 54 years old. Researchers tracked their health for 25 years. And guess what?

People with orthostatic hypotension at the beginning of the study were 54 percent more likely to develop dementia than those without it.

They were also twice as likely to have an ischemic stroke, a stroke where blood stops flowing to part of your brain.

So, keep a close eye on how you feel when you stand up. A little lightheadedness may have more serious consequences than you thought.

Do you have orthostatic hypotension?

How do you know if you have orthostatic hypotension? Everybody gets lightheaded once in a while. When does it officially become a disorder?

You can take your blood pressure at home to see if you fit the criteria. Of course, if you regularly feel faint upon standing, head to the doctor for a checkup. Other health conditions and medications can cause orthostatic hypotension, so you’ll want to make sure your lightheadedness isn’t the result of another medical issue.

If you have orthostatic hypotension that isn’t caused by another health condition or medication, there are lifestyle changes you can make to balance low blood pressure. You can: