Home » How concerned should you be about arsenic levels in your rice? 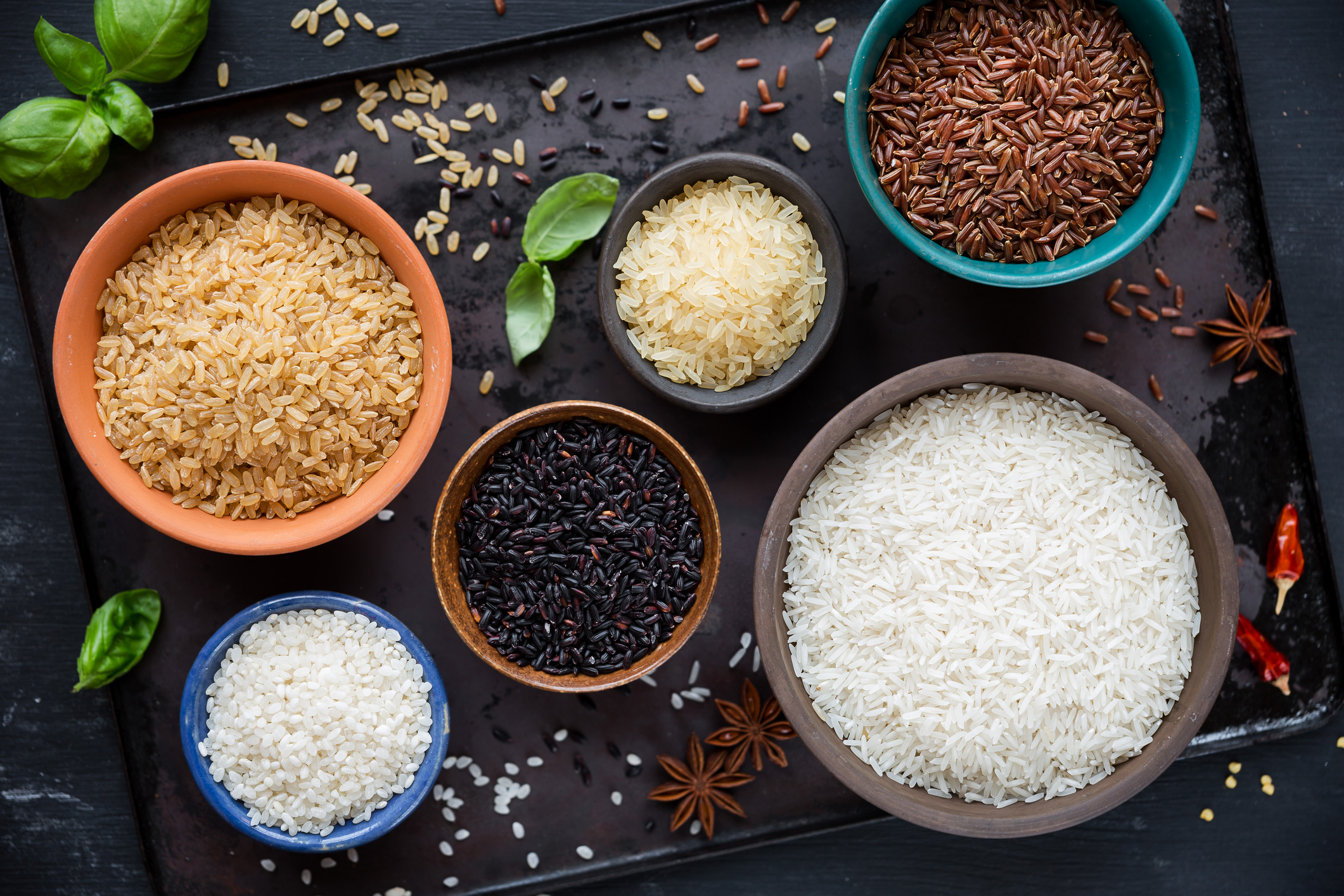 “Eat healthy to live longer” is the mantra of health care providers and the wellness community as a whole across the board. However, a healthy diet can be such a nebulous concept that achieving that longevity can be difficult, what with all the conflicting information being offered…

After all, is fruit healthy?

While some say yes, others say that the carb content found in fruits can lead to blood sugar spikes that damage organs so they should be limited.

Is eating meat important to your health?

One group says the protein you get from meats in your diet is vital to healthy aging, while other research says going plant-based is best.

While this grain is a staple food source for a huge part of the world’s population, a new study has found that eating this food leads to an estimated 50,000 premature deaths per year.

A little dinner with a side of “The Poison of Kings”

Compared to other staple foods, rice tends to concentrate inorganic arsenic compounds that are found in soils, sediments and groundwater. These compounds occur either naturally or as a result of mining, ore smelting and industrial use of arsenic.

Arsenic is a well-known acute poison — once called “The Poison of Kings” since as the Journal of Military and Veterans’ Health puts it, “It was used throughout history as a potent poison to kill off kings and emperors and facilitate rich inheritances. Nero used it to murder his stepbrother, Britannicus, so as he might become Emperor of Rome.”

And in addition to poisoning, exposure to arsenic can also contribute to health problems, including cancers and heart diseases, when you consume it at even relatively low concentrations over an extended period of time — such as when the food you eat is naturally laced with the compound.

In fact, the team found that just eating rice increases your risk of dying from heart disease alone by a full 6 percent thanks to its inorganic arsenic content!

And experts say that across the globe, the death toll from this arsenic exposure amounts to a whopping 50,000 avoidable premature deaths per year — all wrapped up in a bowl of rice.

Should you give up rice for good?

So, if the arsenic in rice can slowly poison your body and lead to death from heart disease, cancer and more, does that mean you have to strike it from your menu for all time?

According to the researchers, you don’t have to be that hasty. They say that since rice does come with a number of benefits, like high fiber levels that are good for your health, you don’t have to give up the grain for good in order to avoid the arsenic. You just need to follow a little advice…

As long as you’re not indulging every day, you should be able to limit the arsenic danger in rice. That means you should plan to balance your rice consumption with other staples that offer the same high fiber benefits. These include options like quinoa, buckwheat, polenta and amaranth and millet.