Home » 3 reasons you should be taking CoQ10 right now 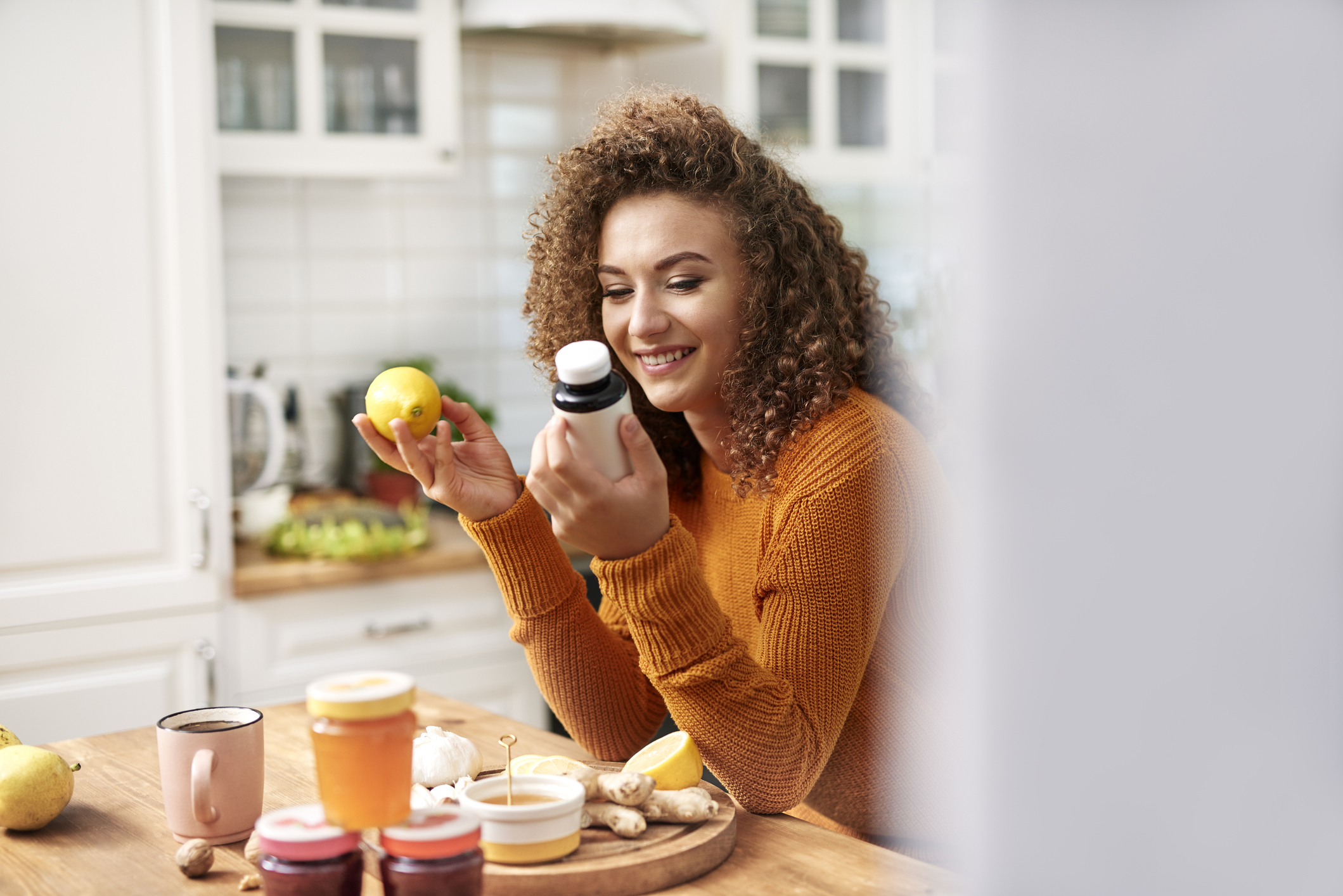 If you’re not taking CoQ10, you’re missing out on one of the most powerful supplements available. In fact, the power of Coenzyme Q10 is found in its innate ability to generate energy in all of the cells of your body.

That’s why the supplement can pack a serious punch when it comes to your health.

Here are the three big benefits of CoQ10 that can help change your health for the better.

If there’s one supplement that’s a must-have for your heart, CoQ10 is it.

According to the Cleveland Heart Lab, not only could CoQ10 have “significant cardiovascular protective effects” that could help keep your heart healthy to ward off heart disease down the road, but studies show it also comes with big benefits if you’re already living with heart issues, like:

And CoQ10 does more than just make your heart happy, it can also help you cope with headaches better.

The supplement has been lauded for its ability to boost mitochondrial function (those are the powerhouses of your cells) and balance the inflammation that can happen during an attack.

One study comparing CoQ10 to a placebo found that CoQ10 supplementation was over three times more likely to decrease the number of migraines.

And a second study found that CoQ10 supplementation led to fewer and less severe headaches.

If the heart-health and headache reducing benefits of CoQ10 weren’t enough, the supplement could even help you keep blood sugar levels in the green zone.

That’s because the supplement has been shown to help regulate blood sugar and even improve insulin sensitivity.

Is it any wonder then that one study found that just 12 weeks of CoQ10 supplementation significantly reduced fasting blood sugar levels as well as hemoglobin A1C (blood sugar levels over the previous two to three months).

How to get more CoQ10 in your diet

Clearly, adding CoQ10 to your daily life can add up to some big health benefits for your heart and beyond.

Foods that contain CoQ10 include:

However, since it’s hard to get enough through your diet (especially as you age since your body’s natural levels drop dramatically) experts recommend a quality supplement, especially if you are on cholesterol-lowering medications that rob your body of CoQ10.