Home » 9 ways to save your brain from disease-causing particles 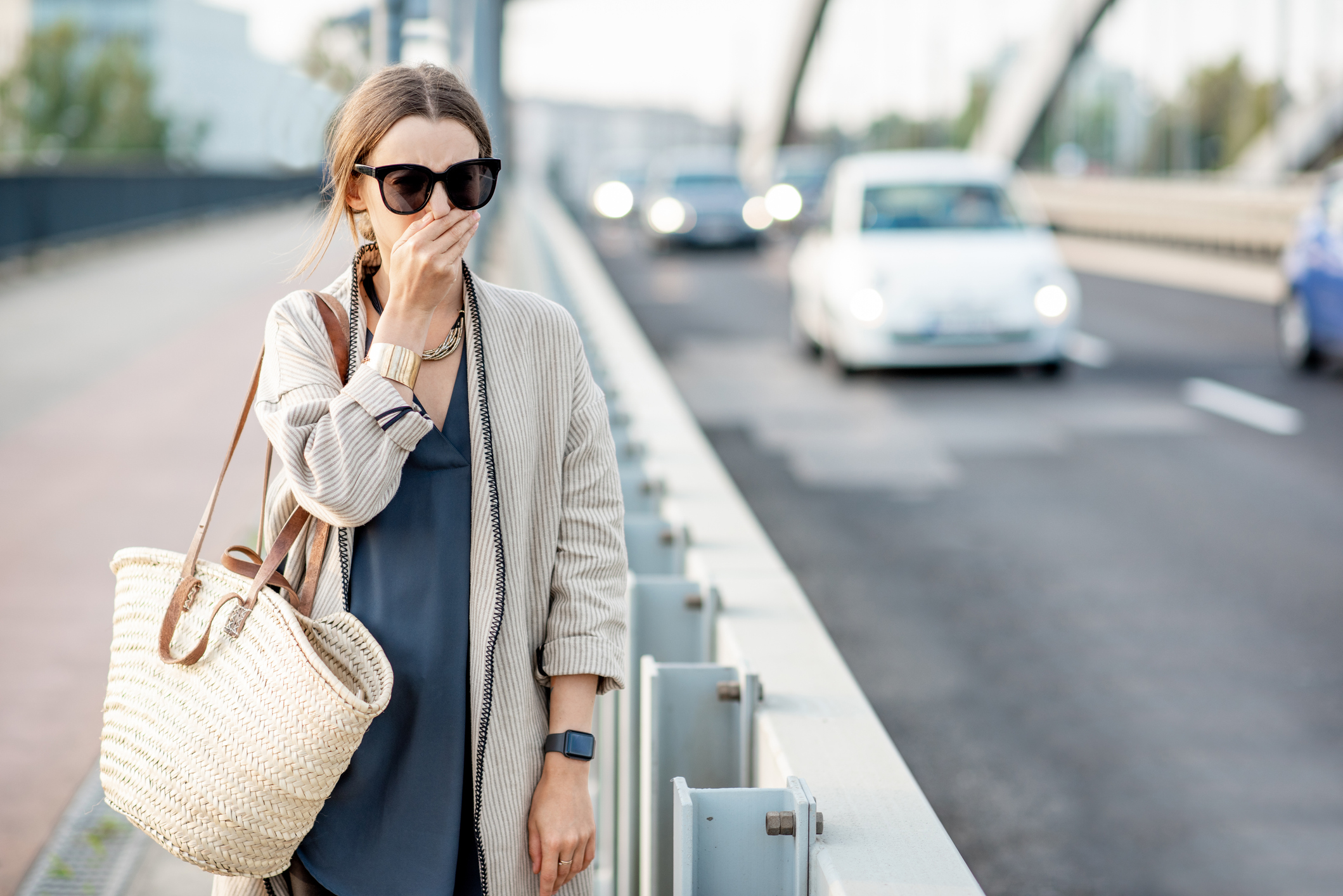 We know that exposure to small particulate matter from air pollution, especially from vehicle exhaust, changes the brain.

Small particulate matter, those tiny particles of metal and other contaminants that live unseen in heavily polluted air, enters your brain through your nose and triggers an inflammatory response.

Brain inflammation plays a big role in Alzheimer’s, so one more inflammation-causing agent could be the tipping point that sends your cognitive health into a downward spiral.

A study from researchers at the University of Southern California found that older women who live in areas where particulate matter air pollution is higher than the U.S. Environmental Protection Agency’s standard are 92 percent more likely to develop Alzheimer’s or dementia.

Now, we also know that pollution is linked to Parkinson’s and motor neuron disease and that the damage begins a lot earlier in life than we’d thought…

Air pollution lodges in the brain at an early age

Mexico City, a city of over 20 million people, has been plagued by dangerous levels of air pollution for decades. I remember a trip there some 40 years ago, and even then, people were wearing masks on high-pollution days.

Researchers from Lancaster University in England examined the brainstems of 186 young Mexico City residents between the ages of 11 months and 27 years. They found markers (predictors) not only of Alzheimer’s disease but also of Parkinson’s and motor neuron disease (MND).

“Not only did the brainstems of the young people in the study show the ‘neuropathological hallmarks’ of Alzheimer’s, Parkinson’s and MND,” says Professor Barbara Maher of Lancaster University, “they also had high concentrations of iron-, aluminum-, and titanium-rich nanoparticles in the brainstem — specifically in the substantia nigra and the cerebellum.”

The ‘“neuropathological hallmarks” that Professor Maher mentions include nerve cell growths, as well as plaques and tangles caused by misfolded proteins in the brain, a hallmark of Alzheimer’s disease. These were found even in infants as young as 11 months old.

And it appears that these tiny metallic particles can reach the brain stem either through inhalation or by swallowing. They are associated in particular with damage to the substantia nigra, an area of the brainstem in charge of initiating and inhibiting our motor neurons, thus controlling our ability to execute movements smoothly.

Not surprisingly, damage to the substantia nigra is directly linked with the development of Parkinson’s disease later in life.

How to protect your brain from pollution

Professor Maher says, “Different people will have different levels of vulnerability to such particulate exposure, but our new findings indicate that what air pollutants you are exposed to, what you are inhaling and swallowing, are really significant in development of neurological damage.”

So, how do you become one of the less vulnerable people? How do you protect your children and grandchildren from developing these debilitating conditions when they grow up?