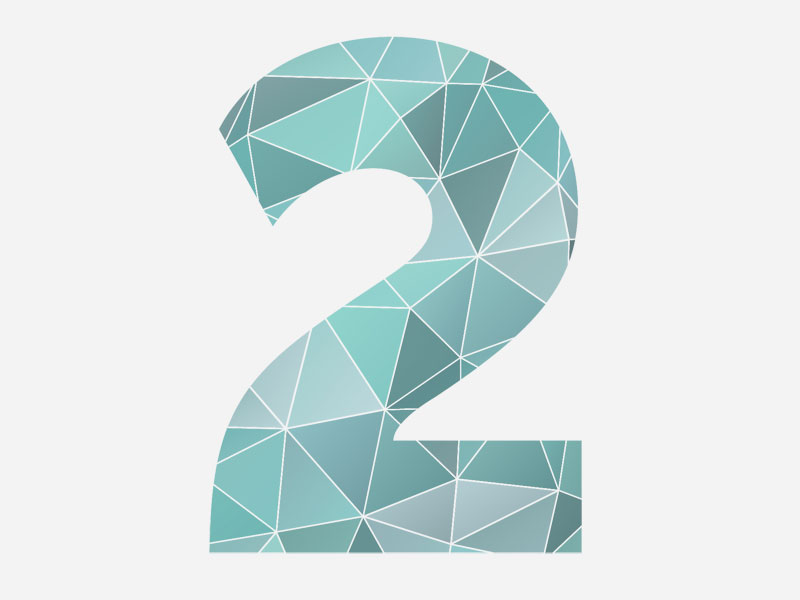 In 1993, the first drug for Alzheimer’s disease was approved. Though it may have helped some with mild symptoms, it was not a magic bullet by any means.

Since then, science has been trying to pin down the elusive causes of the devastating memory loss and physical deterioration Alzheimer’s brings in hopes of one day finding a cure.

Now, exciting research could point the way to new and better treatments. Not only that, the findings of two recent studies provide a pretty solid clue to an effective strategy you can implement yourself to help stave off Alzheimer’s, long before it begins…

One of the hallmarks of Alzheimer’s disease is the buildup of amyloid plaques between the neurons of the brain. Just like the plaque buildup that can clog your arteries, these sticky clumps of proteins accumulate between nerve cells and disrupt brain function.

Unfortunately, focusing on these plaque buildups as the main precursor of Alzheimer’s has not led to the development of any effective treatments.

Now, two independent studies have gone in a different direction, with promising results. They’ve both looked at the energy powerhouse of our cells, the mitochondria, as the key to preventing Alzheimer’s. And here’s what they found…

The role of mitochondria in Alzheimer’s

Mitochondria are responsible for taking nutrients and oxygen and turning them into energy. Essentially, they provide the fuel that keeps your body’s complex engine running.

As we age, our cells deteriorate, and it becomes harder to replace mitochondria. Our energy levels decrease, and various body systems may malfunction.

When researchers stimulated these two processes in mice, not only did they see improved mitochondrial function and fewer amyloid plaques, but there was also significant normalizing of cognitive functions.

The French research is the first to show that the two mechanisms above actually work to fight Alzheimer’s disease. Unfortunately, we already know that Alzheimer’s patients have defective mitochondria.

So what are the implications for treating Alzheimer’s? It looks like increasing mitochondria could provide a well or diseased mind with the healthy mitochondria it needs to implement these self-protecting mechanisms… but there’s another step…

Oxidative stress is part of the cause

Researchers at Arizona State University have shown that a toxic strain of beta-amyloid protein called oligomeric a-beta (OAβ) disrupts normal mitochondrial function, and that this happens very early in the Alzheimer’s process, long before the brain plaques of full-blown Alzheimer’s appear.

The most promising finding of this study is that the mitochondria in our neuron cells can be protected from Oaβ with a compound that limits oxidative stress.

Pre-treating human neuron cells with a compound similar to CoQ10, then exposing them to OAβ, proved that limiting oxidative stress could limit the damage normally done by the beta-amyloid.

Why are these findings important for you?

They give you a couple of important clues to how you might proactively protect your brain from Alzheimer’s…by boosting your mitochondria and protecting them by reducing the amount of oxidative stress that occurs in your body.

Ways to give your mitochondria a boost

You’re probably already pretty familiar with CoQ10 — the co-enzyme very similar to what was used in the study at Arizona State University. We’ve known for a while now that CoQ10 helps support cellular functions and energy production — and now, most importantly to the field of Alzheimer’s research, we know it can limit damage from amyloid plaque…

But you may not be so familiar with Pyrroloquinoline quinone (PQQ) a natural co-enzyme (it helps the other enzymes, like CoQ10, in our body do their jobs) which, too, is chemically similar to CoQ10.

PQQ is believed to help increase mitochondria. That means, if mitochondria numbers are dropping because of age or disease, supplementing with PQQ may help the body naturally produce more. And you know the impact that could have on keeping your brain healthy after reading the research above.

PQQ is especially concentrated in spinach, tofu, green tea, green peppers, and kiwi fruits, but you’d have to eat or drink a lot of these foods to get a therapeutic dose of PQQ. CoQ10 is highest in organ meats, like liver and kidneys.

But that’s just the first step…

It’s also important to cut out as much inflammation-producing foods and habits as possible. That’s because inflammation induces the oxidative stress that can increase the damage from amyloid plaques.

Add some of these foods to your diet:

A Mediterranean-style diet is the way to go to cut your risk of inflammation way, way down.

Also, probiotic-rich foods such as yogurt, or taking a probiotic supplement, can help balance gut bacteria and head off inflammation.

Relax. Chronic stress leads to chronic inflammation. Meditation, massage, aromatherapy, or a hot bath … find the relaxation technique that works for you.

Sleep. Getting less than six hours of restful sleep per night has been linked to a significant increase in blood markers for chronic inflammation. Sleeping on your side seems to be especially helpful in the fight against dementia.

Exercise. No need to hit the weight room, unless you want to. Taking a brisk walk every day can slash your risk of inflammation.