Home » Chelation: What is it and why doctors only suggest it some of the time 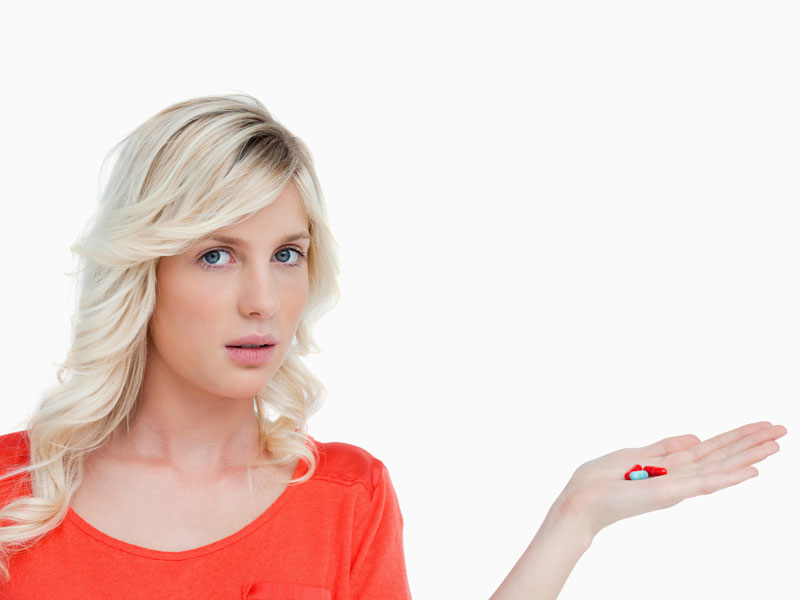 I mean, why are doctors always questioning us just for building some healthy habits, like taking supplements, and even vitamins, these days?

If you really want to get your doctor going, just mention the idea of detoxing to him…

There’s one form of protection the mainstream especially likes to rail against, and that’s chelation therapy.

Chelation comes from a Greek word that means “to claw.” That’s because chelation uses a binding agent to “grab on” to harmful contaminants, including minerals and metals, such as calcium, lead, mercury, cadmium, copper, aluminum and iron, binding to them and sending them out in the wash, so to speak, much in the same way your body gets rid of waste.

If you’re not familiar with chelation it may sound really strange. But it’s not at all. In fact it happens in emergency rooms regularly…

How ERs get the poison out

Hopefully you’ve never experienced an accidental exposure to poison or even accidentally taken too much medicine and had to be rushed to the emergency room for treatment.

Unfortunately accidental ingestion of even too much acetaminophen — the active ingredient in over-the-counter fever and pain relievers — is dangerous.

Fortunately, treatment is fairly simple. Standard protocol at most ERs includes using N-acetyle cysteine (NAC) — a simple amino-acid derivative that serves as an antidote, followed by chelation with activated charcoal (given by mouth) to “bind” to any drug remaining in the gastrointestinal tract, and remove it from the body through urine or waste.

In instances like this, and in the event of heavy metal poisoning, chelation has been the go-to treatment approved by mainstream medicine for decades. Beginning in the 1900s, diamine tetraacetic acid (EDTA) — another simple amino acid similar to NAC — was the binder of choice for those exposed to contaminants in the workplace, like lead, and still is today.

Physicians will tell you that the benefits of EDTA chelation treatment for lead poisoning and excessively high calcium levels are undisputed. Sadly, the chelation discussion ends there with mainstream medicine. And that’s what’s so perplexing to me…

What about the rest of it?

According to research at the National Institutes of Health Center for Environmental Health, chronic low dose exposure to multiple elements — including arsenic, lead, cadmium, mercury and chromium — is a major public health concern.

Just recently there have been reports that particulate air pollution has been tied to Alzheimer’s and you can even suffer a pollution-triggered heart attack.

That means we are exposed to heavy metals, chemicals and other toxins regularly — and the price is sickness.

It might surprise you to learn you don’t have to live next door to Chernobyl to get exposed to a deadly toxin. For example, arsenic is found in insecticides, herbicides, fungicides, algicides, wood preservatives and dye-stuff.  Do you do yard work or DIY projects around the house? Then you make contact. Arsenic inhibits DNA repair and acts as a carcinogen — for starters.

Cadmium exposure, another carcinogen, has increased over the last century. It exists naturally in the Earth’s crust, but is emitted from industrial plants, mining operations and battery manufacturers, among others. Your food is full of it… even if it’s organic.

And did you know that lead in dust and soil often re-contaminates “cleaned” houses? And lead is still one of the most common pediatric health problems in the U.S. today. What about us adults… we’re absorbing 35-50 percent of lead through our drinking water. 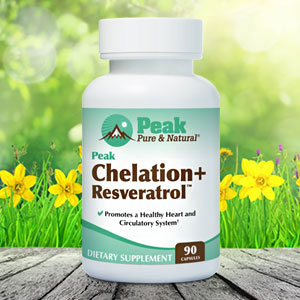 EDTA chelation seems the simple answer. These days it’s even available in supplement form. Just like other detox practices, it seems a perfectly natural way to protect against a constant onslaught of contaminants.

Several of our writers, some of them integrative physicians, here at Easy Health Options feel very strongly about the practice of detoxing or cleansing, believing it’s as important to creating good health as nutrition and exercise in today’s chemical-laden and toxin-filled world.

But the mainstream opponents to detoxing, want you to believe it’s just another new age practice for which, they say, there is no real benefit or need.

Just like vitamins (which they’ve turned against since they can’t patent them), they want you to believe it’s another type of snake oil that charlatans have created to sell books, special diets and supplements (even though you can detox with nothing more than food and water) — when, in reality, they are the ones “creating” disease for the sake of producing highly profitable pharmaceuticals. (Don’t believe me? Then you haven’t read what one of my colleagues discovered about “the Restasis racket.”)

But as the polluting of your body continues, thanks in large part to laxed government oversight by institutions, like the EPA — who, by the way, has not recommended a single new contaminant for regulation since 1996, though tens of thousands of chemicals have entered the market — I want to stress to you today, how very real the threat to your health is.

Bowing to lobbying by chemical companies, it’s only going to get worse as the EPA fast tracks these chemicals into our air and water without giving them their due diligence to determine if they’re safe or not. As my colleague, Joyce Hollman recently wrote, “Potentially lethal chemicals we breathe and consume are innocent until proven poisonous.” And we’re the test subjects.

If your health matters to you… if disease-free senior years are your hope, then you must understand that your body is being systematically poisoned by common daily personal care products, foods, household items and furniture, the dishes you eat from and even your workplace, not to mention the air your breath and water you shower in.

The contaminants are responsible for fatigue, premature aging, chronic disease — even cancer — and it’s as imperative to protect yourself from these threats as it is to avoid a deadly contagion. Look into chelation with EDTA. I think you’ll be impressed with what you learn — especially the part about the heavy metal-heart health connection.

Now, you can find posts written on the site, here and here about EDTA chelation. But I consider this book the quintessential guide on EDTA chelation. I highly recommend it and believe it will help open your eyes to benefits you can’t afford to ignore.